Gemma, has been a Robotics Mentor at the Silicon docks CoderDojo for over ten months. Her Dojo is notable in that girls outnumber boys on a ratio of about 60:40. Below she shares a little bit about what they’ve learned along their journey. For her, the three most important factors for creating and growing a Dojo which is fun for all involved have been their network, environment and content.

In this blog she talks about the importance of developing a positive creative environment within a Dojo.

“We are doing IT in school!” I was gleefully told by one of our ninjas this week. “It’s Lightbot, which we already know so we’re glad we’re doing this.” She said referring to herself and her best friend; they’ve been attending Robotics since the start. I’m delighted that we are finally seeing a shift in the Irish Education system towards an emphasis on CS skills, albeit slowly. In the meantime, awesome initiatives like CoderDojo equip today’s youth with much needed technical skills for the future.

CoderDojo is a safe space for kids of all ages to learn, build and experiment; it’s crucial that ninjas feel safe to express themselves, to ask questions and to speak their minds. For us it hasn’t been necessary to separate ninjas by gender, rather what has worked is division by age. Our Senior and Junior Dojos mean that older and more experienced children have a place to focus and younger children can be their energetic selves. 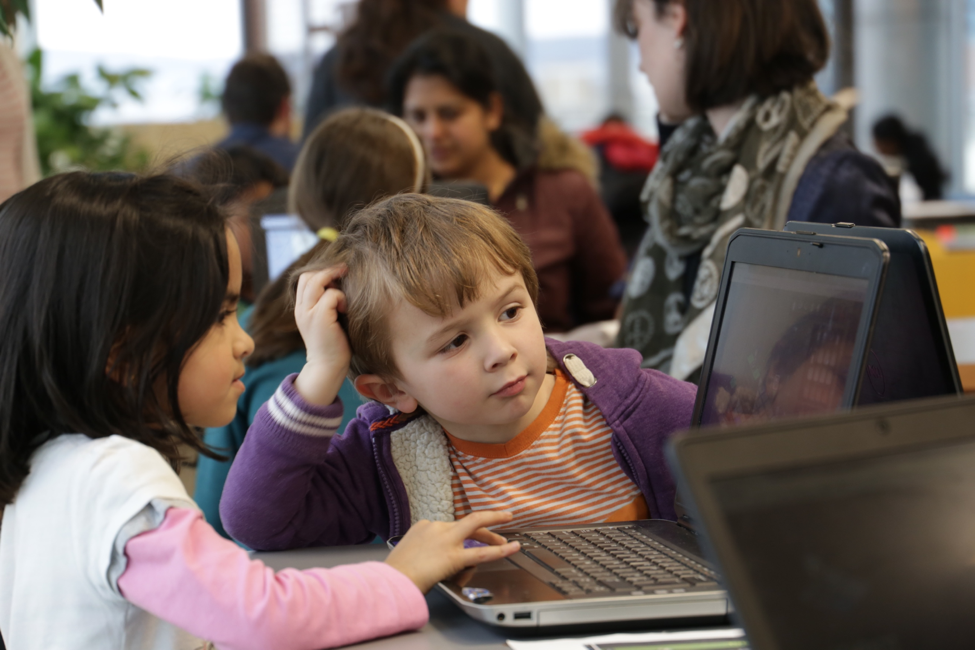 In a previous blog for The Dock, I wrote about how childlike behaviours like naivety, honesty, belief, fun and experimentation are the key to creative thinking. I’ve developed this theory whilst observing our ninjas in action every fortnight. I like to think of it as my golden guidelines for a successful session at the Dojo. Each session I ask myself, “Are we creating an environment which encourages ninjas in their naivety, honesty and self-belief? Does this activity give them opportunities for experimentation?” and most importantly, “Is it fun?”. 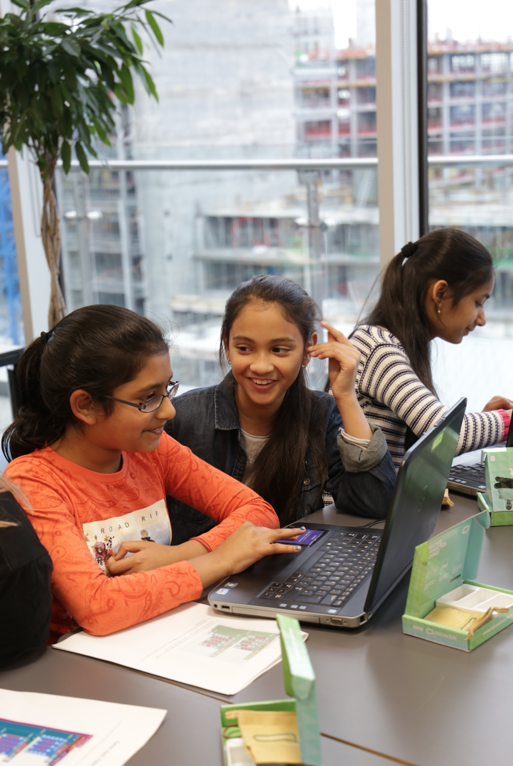 It’s not just the ninjas who learn at CoderDojo, I’ve had to adapt too. Personally, I like to keep things under control. A statement  which, if you attend the Silicon Docks Dojo you might think is a little at odds with the fact that Robotics is often the loudest, messiest and busiest module we offer. Our unpredictable and lightening quick ninjas have taught me how to trust and depend on others a bit more and, to just go with the flow sometimes.

Build on what they know

I read a paper recently which theorised that on average female developers submitted stronger code for review because they self-edit more. I don’t know if that’s statistically true or not, but from personal experience I have a huge fear of looking unknowledgeable in front of anyone.

When trying to drum up interest in Robotics, I found that some girls were hesitant because they haven’t done anything like it before. Gendered girl’s toys don’t often include building materials like boys do, but what girls are experienced with are arts and crafts. Slowly, this is changing for the better, but in the meantime we can use the familiar to introduce new skills to our ninjas.

The most successful projects we’ve had in Robotics are ones which have about 20% circuits and 80% crafting involved. It’s a real bonus if it’s something they can take home to continue to work on. This point isn’t limited to girls, this week one of the boys told me with much relief that what he thought was going to be really hard “was really just art!”. 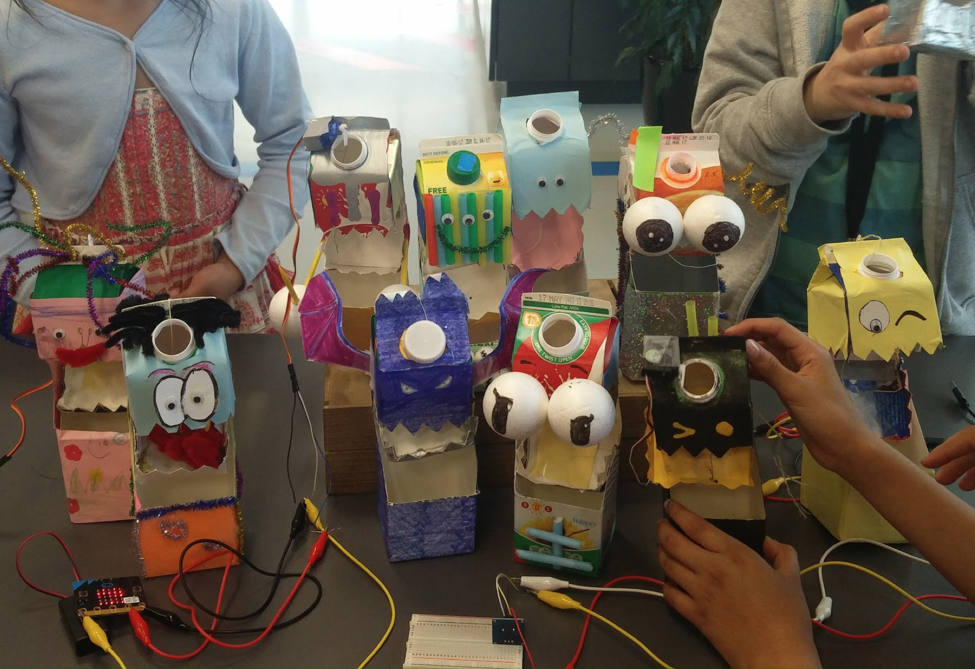 This is Gemma’s second blog. Her first, published last month, focused on building a network for both female mentors and ninjas, which you can read here.

Do you have insights you would like to share, or questions you want to ask about supporting girls at your Dojo? Why not ask the community on our forums?