We are delighted to announce that Tiera Guinn, Rocket Structural Design and Analysis Engineer at The Boeing Company specifically working on NASA’s Space Launch System, will be speaking this Saturday 17th at CoderDojo Coolest Projects Showcase 2017 in Dublin! 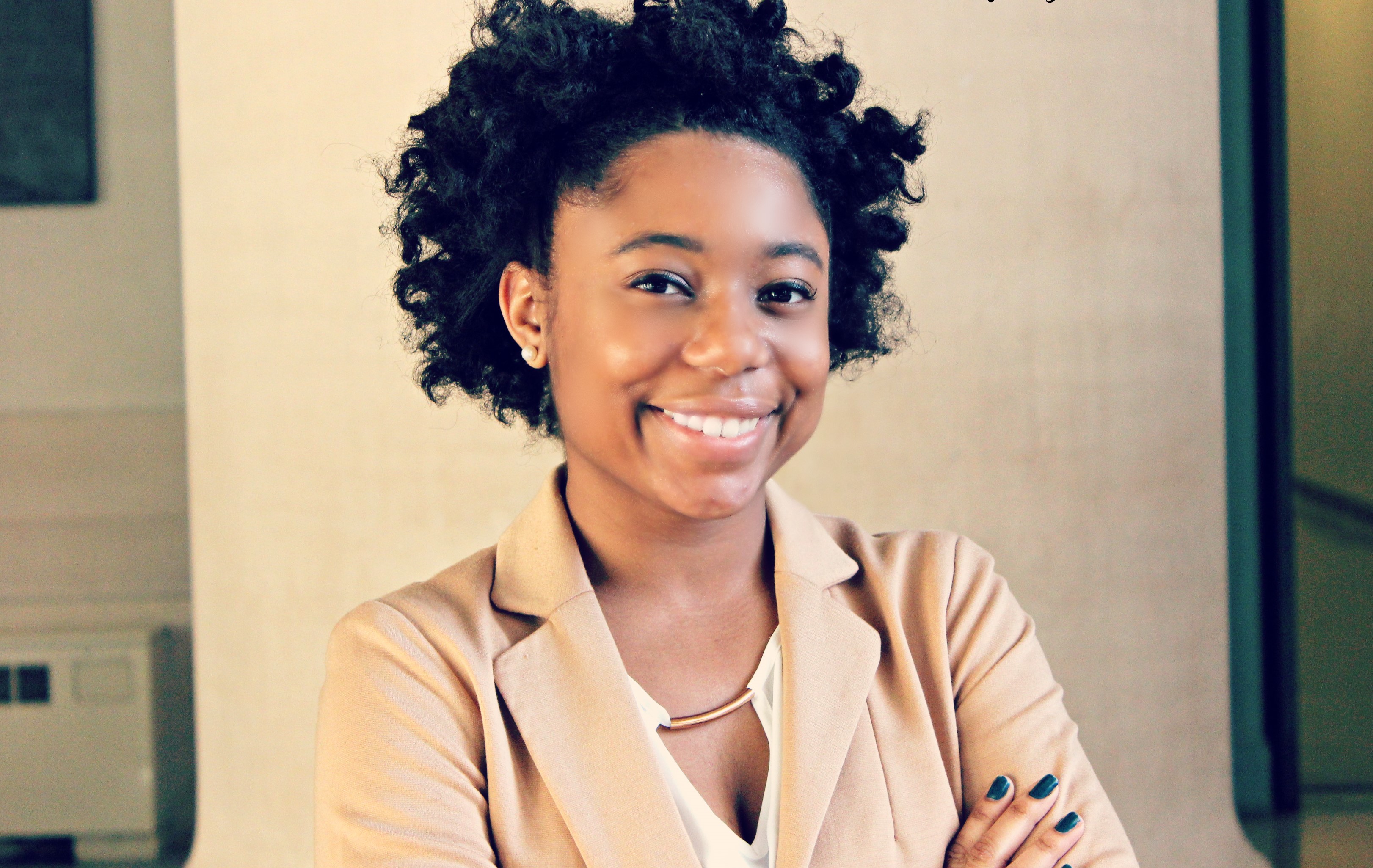 Born and raised in a small town near Atlanta, Georgia, Tiera Guinn has had a passion for aerospace engineering since she was eleven. Before then, she had aspirations of being a scientist, inventor, architect, mathematician, and many other careers within the field of STEM. It was not until she became introduced to the field of aerospace engineering that she realised her true dream. 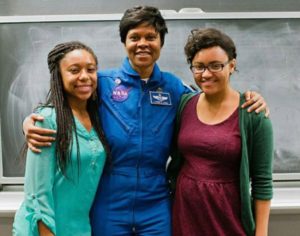 Tiera is a recent graduate of the Massachusetts Institute of Technology with a Bachelor’s of Science in Aerospace Engineering. She is now a full-time Rocket Structural Design and Analysis Engineer at The Boeing Company, specifically working on NASA’s Space Launch System.

Aged 22, she designs and analyzes parts of a rocket that will be one of the biggest and most powerful in history!

What is Tiera’s advice for girls and young women who would like to follow in her footsteps?

“You have to look forward to your dream and you can’t let anybody get in the way of it,” she said. “No matter how tough it may be… you have to keep pushing. And you have to understand that nothing comes easy. Keeping your eyes on the prize, you can succeed.”

Book your free ticket for CoderDojo Coolest Projects by Friday 16th June at tickets.coolestprojects.org
Can’t make the event? No worries! We’ll be streaming and sharing content throughout the day including Tiera’s session from our Facebook and Twitter pages.

Have a question for Tiera?