We received applications from 13 countries! The projects were judged on their technological & coding complexity, their positive social impact and how innovative they are. Aoife is one of the finalists in the 14-17 year old category who you can read more about below! 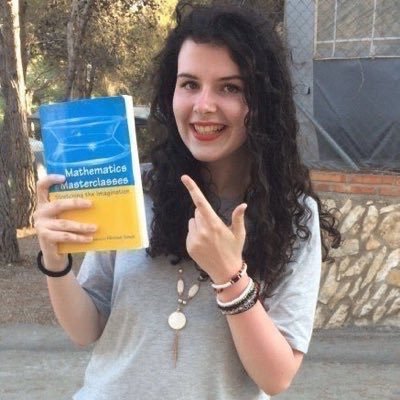 Aoife, who recently turned 18, is from Ireland. She attends her local CoderDojo club in Sligo. The idea for her Future Makers Project stemmed from wanting to improve road safety for all. To make her Eye-Opener project which prevents drivers falling asleep at the wheel she used an Arduino microcontroller and an infrared thermophile sensor. The coding language she used is C++ in the Arduino terminal to program the project, as well as making edits to open source Arduino libraries for the thermometer.

Description: 20-30 minutes before someone falls asleep, their core temperature drops significantly. The Eye Opener device utilises this physiological change to warn the driver. The infrared wireless thermophile sensor takes a constant stream of data and sends it to an app on the driver’s phone, which is programmed to warn the driver that they need to pull over and take a rest if the data about their core temperature suggests they will fall asleep soon. It has been successful in all tests to date. It is not affected by variables such as car air conditioning or heating, as these tend to mainly affect skin temperature, and the change to core temperature is so minimal that it does not interfere with the effectiveness of the device.