Aoife, who is a 17 year old Dojo attendee from Sligo, has been part of CoderDojo for the last 2 years. Here she tells us about joining CoderDojo, her favourite project and advice for other coders starting out: 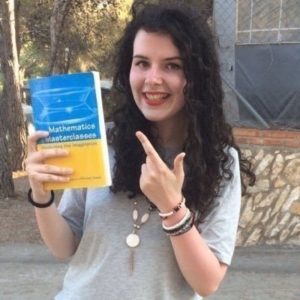 I first joined my local CoderDojo in Sligo two years ago, when I was in Transition Year. I really enjoyed maths and sciences in school, so it was suggested to me that I might enjoy coding since it involved the same mixture of logical and creative thinking. I was also told that coding could lead to a lot of opportunities, so I decided that I had nothing to lose, and that I might as well give it a go!

I really wasn’t too sure what to expect. I did have that stereotypical image of the anti-social hacker who only leaves their room three times every year but from the moment I started CoderDojo in Sligo, all of the stereotypes were smashed- everyone was extremely friendly, helpful and approachable. It was quite intimidating at first though- the majority of the people in the Dojo were far younger than me. I was worried that I was too old to be starting, that I would be always playing catch-up and that it was too late to learn how to code.

However, from the first week of learning basic HTML, I absolutely loved it. I had expected to enjoy it, but didn’t think that coding could be as interesting or exciting as it was.

I cannot put into words how cool it was to type out some code and then see the result of it up on the screen! It was like magic.

This immediate love of code, coupled with the friendliness of the mentors meant I stuck with the Dojo despite my previous worries. Within a month I had HTML, CSS and Javascript under my belt and had built a website to practise these skills. 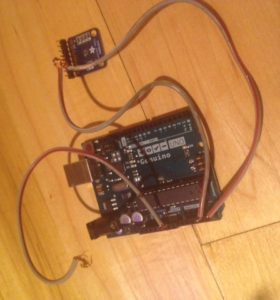 My favourite project that I’ve worked on is my Eye Opener Technology project. This is a project that is designed to keep drowsy drivers safe on our roads. A thermometer monitors core body temperature, which drops 20-30 minutes before sleep occurs. The thermometer records the driver’s body temperature, and sends a constant stream of data to an app on the driver’s phone via an Arduino. The app is programmed with a function that if the driver’s temperature drops by an amount that indicates they will fall asleep soon, the driver’s phone beeps to notify the driver they need to pull over and take a rest. This happens long enough before sleep to ensure that the driver is still alert enough to not be at risk, and has time to find somewhere to pull over and rest. I am really proud of this project because it has the ability to save so many lives worldwide each year. I won the regional Scifest with this project in May and I’m looking forward to competing in the national final in November. 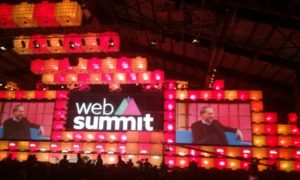 Coding has had such a huge influence on my life– I have gained so many opportunities from it that I would never have gotten otherwise. The summer after I joined CoderDojo, I attended the Outbox Incubator programme in London, run by the STEMettes. I had such a fantastic time there- I learned so much and met the most incredible people. So many of the girls there were involved in CoderDojos in their own areas, and we all agreed about all the phenomenal opportunities that have arisen for use through coding, and all the doors it has opened. 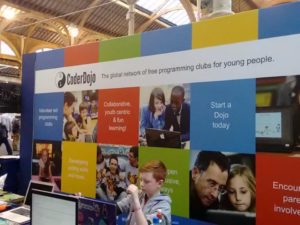 I also got to attend Web Summit in Dublin last year with CoderDojo, which was an amazing experience. I also set up my own programming club in my all-girls school last year for first- years, to give them an opportunity to try coding and to encourage them to join the Sligo Dojo. I’m also a member for the Digital Youth Council this year, and am really excited to be involved with another organisation that wants to promote the value of code.

My top advice for young coders starting out would be: don’t be afraid of making mistakes! Learning a new language is exciting and frustrating, and it can take a while sometimes but that’s okay. I also think that the best way to learn a new language is to have a project to work on based around that language. That gives you a motivation to continue learning the language, and also allows you to immediately apply what you have learned to an actual tangible project. 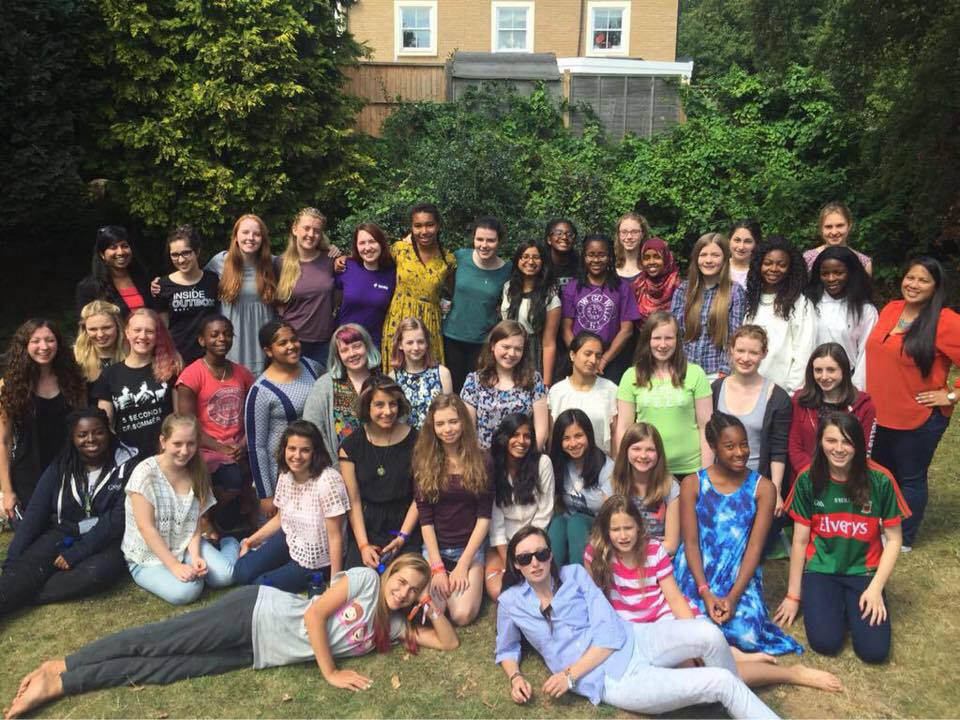