Once again CoderDojo Foundation team joined the CoderDojo community to celebrate the Europe Code Week initiative by participating in events to teach and share digital skills with young people all across Europe. Europe Code Week took place from the 15th – 23rd of October this year! Don’t forget if you attended a Dojo event during October you can get a Code Week digital badge!

On the 18th of October, 50 CoderDojo ninjas and 30 adult community members mad their way to the European Parliament in Brussels to teach MEPs a thing or two about coding! On the day there were attendees from Romania, Bulgaria, Ireland, Belgium, the Netherlands and Italy. the event is hosted by Sean Kelly and was supported by Microsoft and Liberty Global. 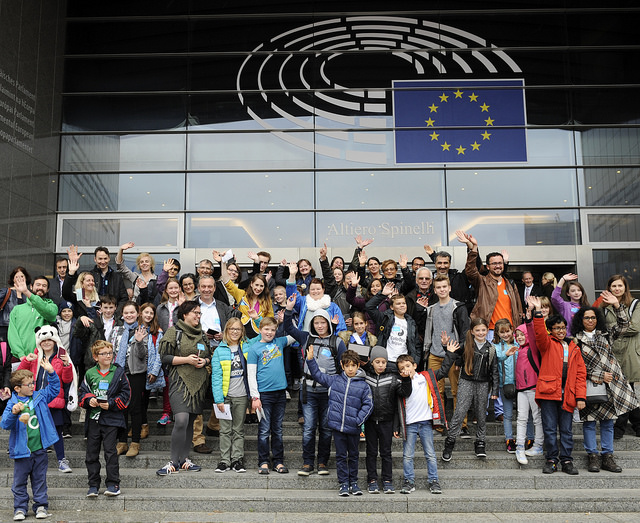 The Group outside the European Parliament building 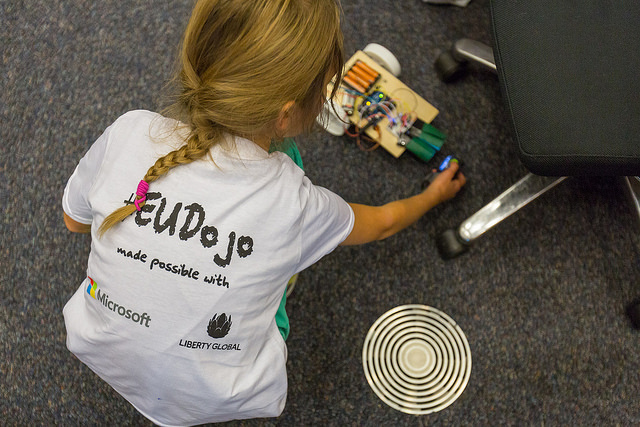 Ninja and her robot creation!

We joined forces with the Rapid 7 team based in Dublin for #rapid7givesback. On the day the CoderDojo foundation team worked with 30 engineers from Rapid7 to push forward some of the core projects that we have: 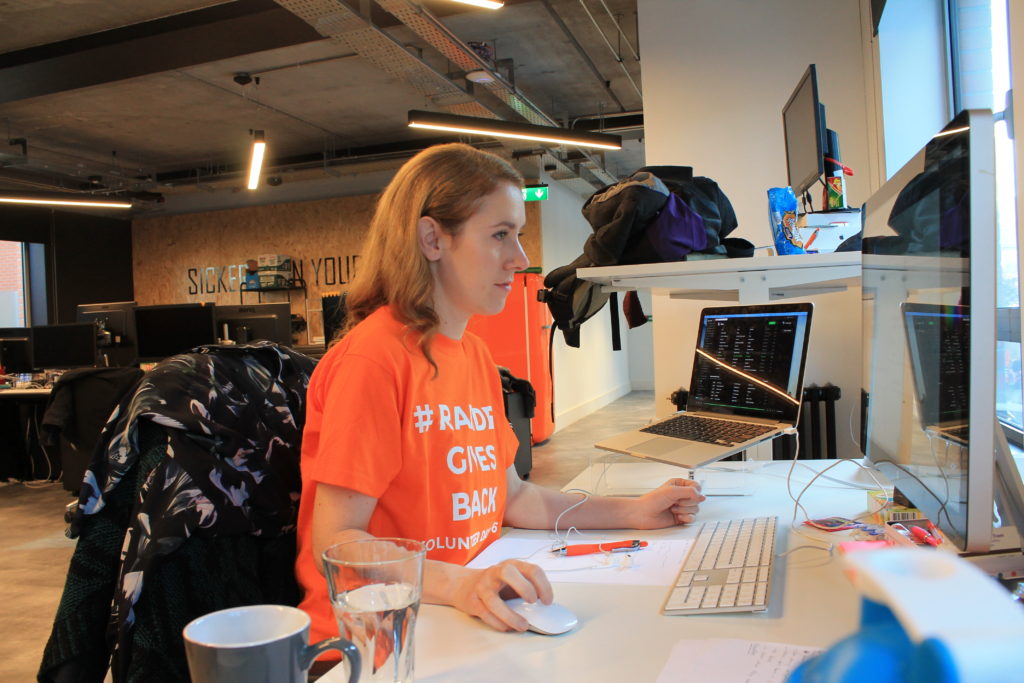 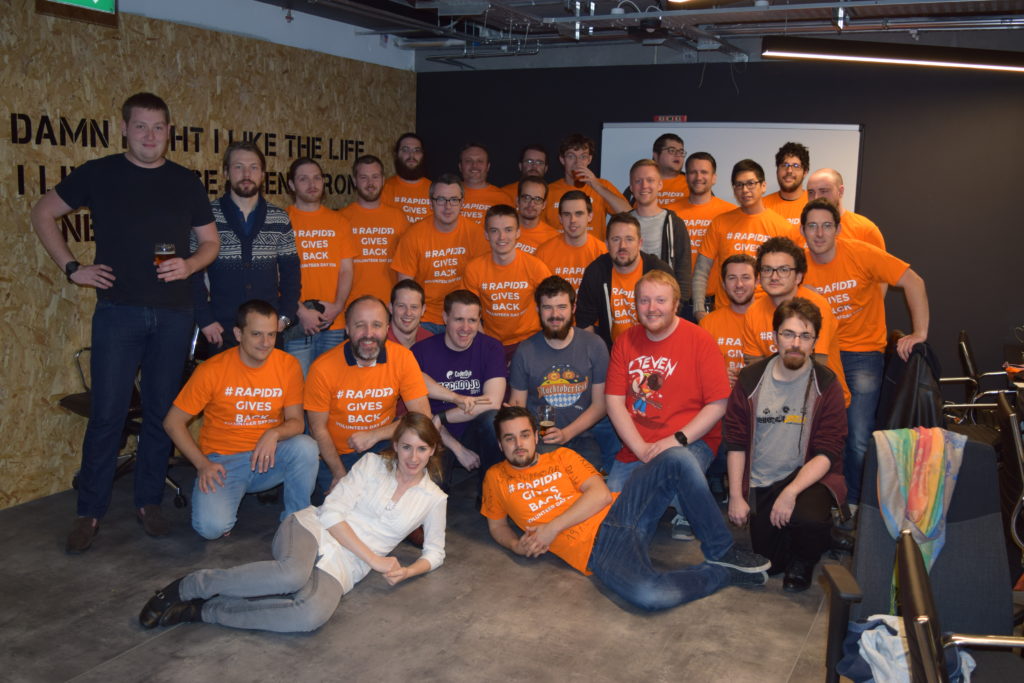 Europe Code Week also saw the hosting of DojoCon, the official CoderDojo conference by the coderDojo Dun Laoighaire team. On the day 300 attendees traveled to the Royal Marine hotel for a day of workshops, talks and networking all focused around the CoderDojo community. Community members attended from Japan, Netherlands, Belgium, Ireland, the UK, France and more! Congrats to the DojoCon team for hosting a great event. 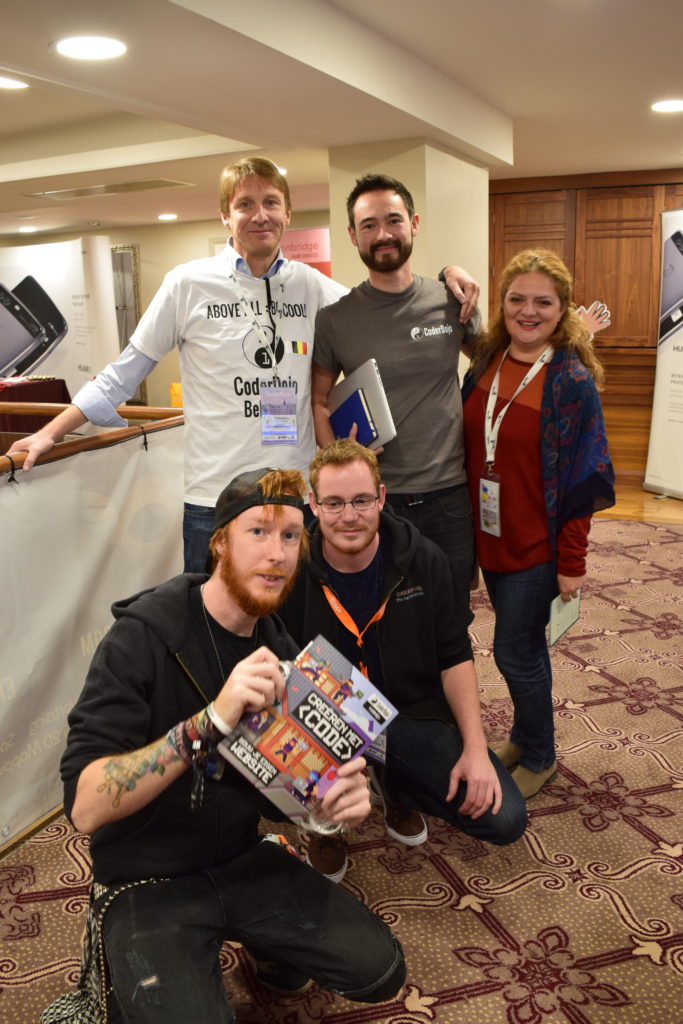 The CoderDojo Nano Book with community members from CoderDojo Belgium, Foundation, Turkey and the Netherlands! 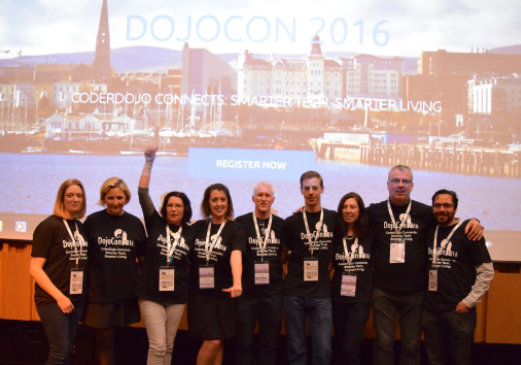 On the 15th of October we attended a #MegaDojo hosted by Limerick CoderDojo with the support of other Dojos in the area! This event saw over 1000 CoderDojo youth attend and take part in back to back CoderDojo sessions. The event was hosted in LIT. Congrats to the whole MegaDojo team for a hugely successful event!

Ordnance Survey Ireland has developed the ability to deliver their OSi Data in a format, which can be read into Minecraft. Minecraft is defined as a virtual world built out of blocks that can be styled to mimic real world materials. Minecraft enables players to be creative and build constructions with textured cubes in a 3D generated world. We have used SAFE Software’s FME to transform our object orientated OSi Data into the Mojang developed format helping us create the first map of Ireland that includes cities and mountains! We have worked with the CoderDojo community to create this map for everyone to use. Get it here. 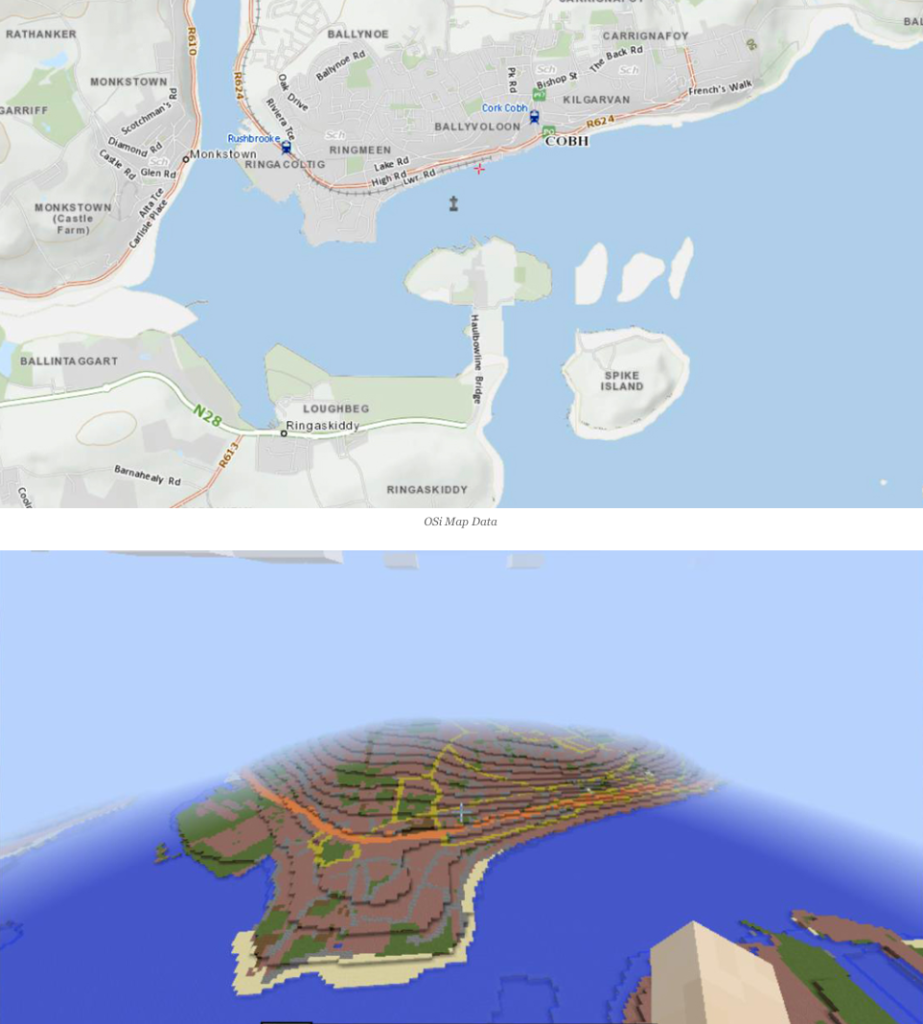 How do you celebrate Code Week? Tell us below or on our forums!