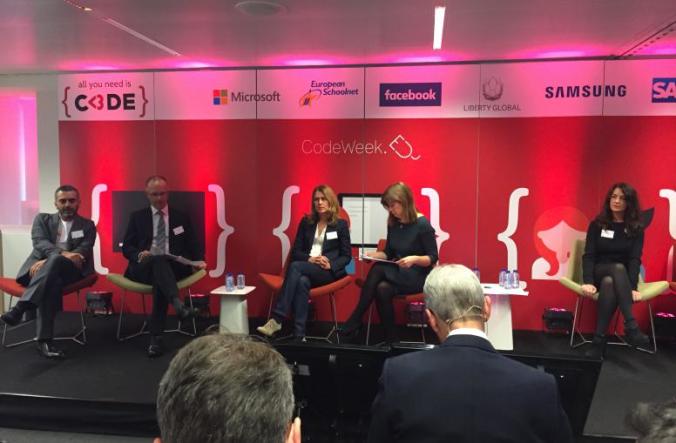 SPECIAL REPORT / Computer programming brings “empowerment” to the individual, according to digital experts, who say teaching kids how to code will also prepare them for the jobs of the future.

The European Commission is worried that as many as 825,000 digital jobs may be unfilled in the EU by 2020 as employees are unable to find workers who possess the right skills. To put the issue on the agenda, the EU Code Week, a grassroot initiative, has been launched, with coding events all across Europe.

Alessandro Bogliolo, one of the Code Week’s coordinators, believes that the almost one million vacancies that will soon become available, might just be the tip of the iceberg. 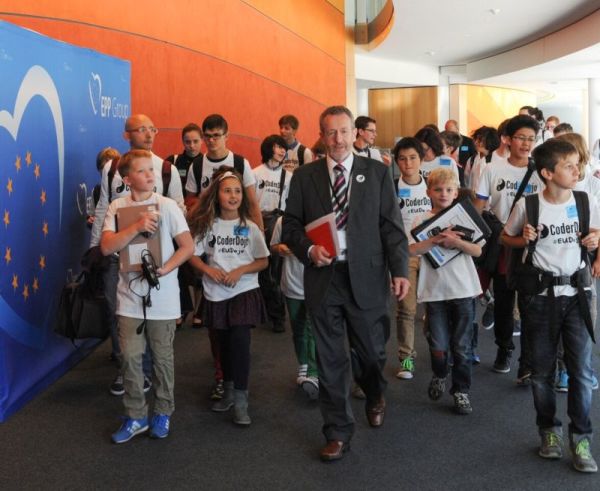 SPECIAL REPORT / Dozens of children from around the continent came to the European Parliament on 30 September to help MEPs brush up their digital skills.

Rallied together by the organisation Coder Dojo, the children taught MEPs how to code, build a basic website and use other digital programmes. More than 40 children between the ages of 7 and 17 traveled to Brussels from Ireland, Northern Ireland, Italy, Belgium, Romania, the Netherlands, Spain and the UK for the coding session.

Thirteen MEPs stopped by to learn from the visitors, some of whom have already been coding for several years.