Get Involved With the Ada Lovelace Initiative! By Roisin Healy 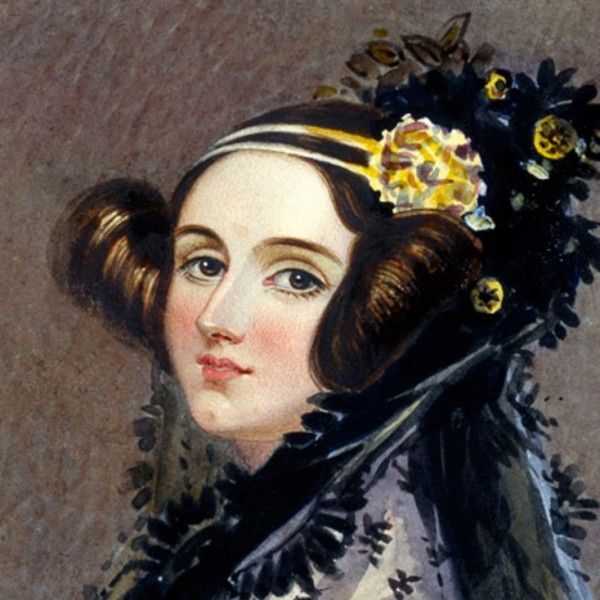 In the technology industry, we are facing a skills shortage and with the ever-growing demand for skilled IT professionals, we are missing a high volume of candidates from one group in particular: women.

Only 25% of the STEM sector consists of female employees and this is further amplified in the schools, with the vast majority of young women not seeing a career in technology as an option.

Laying out the facts makes a solution obvious: if the lack of seeing people like them is a barrier for young women to STEM, it is our responsibility in the technology community to remove it. It’s time to cross the Rubicon, take what we have learned from discussions across our industry and move from words to action together.

The Ada Lovelace Initiative was launched in 2015 from the Verify Recruitment offices in Dublin City Centre. The initiative, named for the 19th century analyst and metaphysician oft-cited as the founder of scientific computing, connects female technologists with female pupils in secondary schools, giving them a taste of the world of technology. The pilot visit took place in May, with Amanda Hay of TripAdvisor enthusiastically signing up to be the very first role model.

Amanda came to Dublin from Boston to work in TripAdvisor’s European engineering hub. Together, we visited a great group of young women in the Mount Carmel Secondary School on Bolton Street and experienced first-hand the perceptions that young women have in relation to the technology industry. Many believed that a career in tech was simply not an option. Our goal was to suggest otherwise.

From this first visit, the response to The Ada Lovelace Initiative has been overwhelmingly positive and the message is spreading through Dublin tech companies at a rate that is humbling. We have been met with overwhelming positivity – the community spirit of Dublin’s tech scene is alive and kicking!

A testament to this community spirit are the female technologists who have not only signed themselves up to make a visit, but also brought multiple women on board. One fantastic role model, Jolene Dunne from First Derivatives, helped The Ada Lovelace Initiative to reach seven more female developers in her immediate network alone.

The wonderful women of A.L.I. will be coming face to face with Dublin students in the coming months to help encourage them to join us in an industry that is rapidly expanding in their hometown. Startup Commissioner Niamh Bushnell will be visiting a lucky group of students to tell them her story this term; a fantastic opportunity for a group of young women to visualise success for themselves.

The endorsements of businesses across Dublin have been fantastic. Brands such as TripAdvisor, Restored Hearing, Tapadoo, Udemy, The TAS Group and Oneview Healthcare have all signed up to publicly support our message.

Our message to our peers in the technology community in Dublin is this: the success of The Ada Lovelace Initiative depends on the number of role models we get on board for school visits to tell their story. If you would like to help turn words into action, please voice your support of A.L.I. and encourage every female professional you know to tell their story. Get in touch and join the mission.

Find out more about The Ada Lovelace Initiative HERE.