Say hello to your Coolest Judges!

Young tech creators from more than 40 countries have already registered to take part in this year’s Coolest Projects online showcase! To help us celebrate this year’s wonderful group of participants, we’re lucky to have brought on board James Whelton, Melissa Pickering, Colin Furze, and Fig O’Reilly as special judges.

“Since the first Coolest Projects in 2012, I’ve been continually inspired seeing thousands of young creators sharing their projects with the world. Building websites, apps, games, and hardware around something they’re passionate about, solving problems they face or just doing something cool, year on year Coolest Projects shows the magic of technology.” 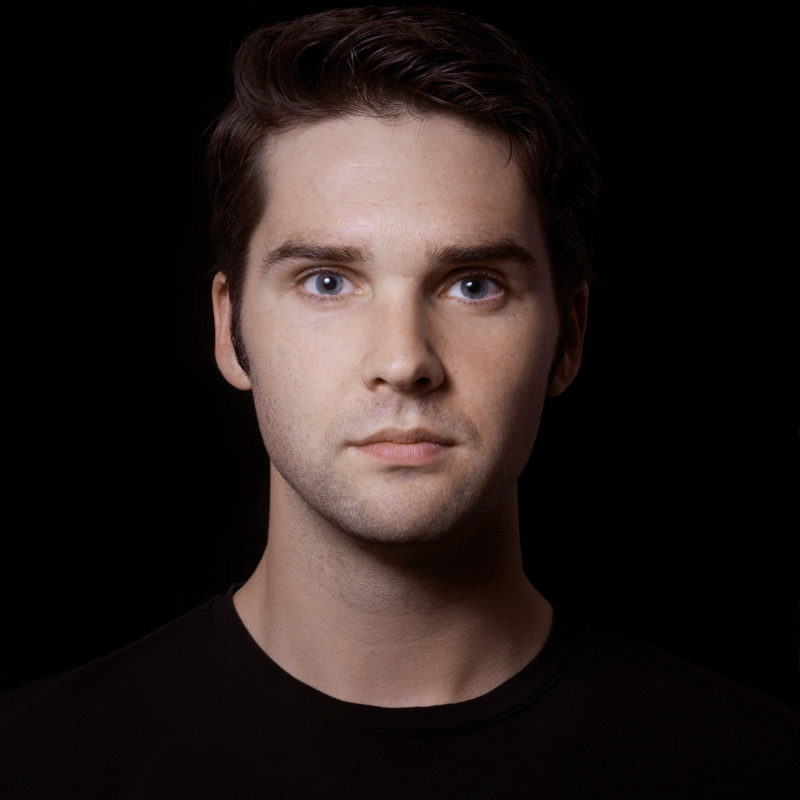 James Whelton is a coder, entrepreneur, and co-founder of CoderDojo. At 16, James gained worldwide recognition for discovering a hack for the iPod Nano. In response to the lack of opportunities to learn computing at school, he co-founded CoderDojo in 2011, a global community of code clubs for young people where they can learn to build websites, apps and games, and explore technology in an informal, creative, and social environment. James has developed apps and systems with over a million users around the world. He is currently developing an online platform that helps its users achieve their personal goals and build healthier, happier habits and behaviours.

Melissa Pickering is Head of Product at LEGO Education, leading a cross-functional team to design and develop learning through play experiences for kids globally. She has worked in the field of interactive kids’ products for 15 years, from innovating theme parks as a Disney Imagineer to founding an edtech startup. In her six year LEGO career she has built up and led design teams to innovate LEGO products through digital experiences, with a key focus of using technology to inspire hands-on play.

Colin Furze is a British YouTube personality, presenter, inventor and five-time Guinness world record holder, from Lincolnshire, England. Colin’s YouTube channel, youtube.com/colinfurze, has over 10 million subscribers. Colin left school at 16 to become a plumber, a trade which he pursued until joining the Sky1 programme, Gadget Geeks. He has used his engineering experience to build many unconventional contraptions, including a homemade hoverbike, a jet-powered bicycle made with pulsejet engines, and the world’s fastest dodgem for Top Gear. Colin has completed three Star Wars themed challenges in partnership with eBay. In 2016, he completed a giant AT-AT garden playhouse followed by a full size Kylo Ren Tie Silencer in 2017. In 2019 he completed a moving Landspeeder from the Star Wars A New Hope, the vehicle was auctioned off on eBay with all of the funds going to BBC Children in Need. 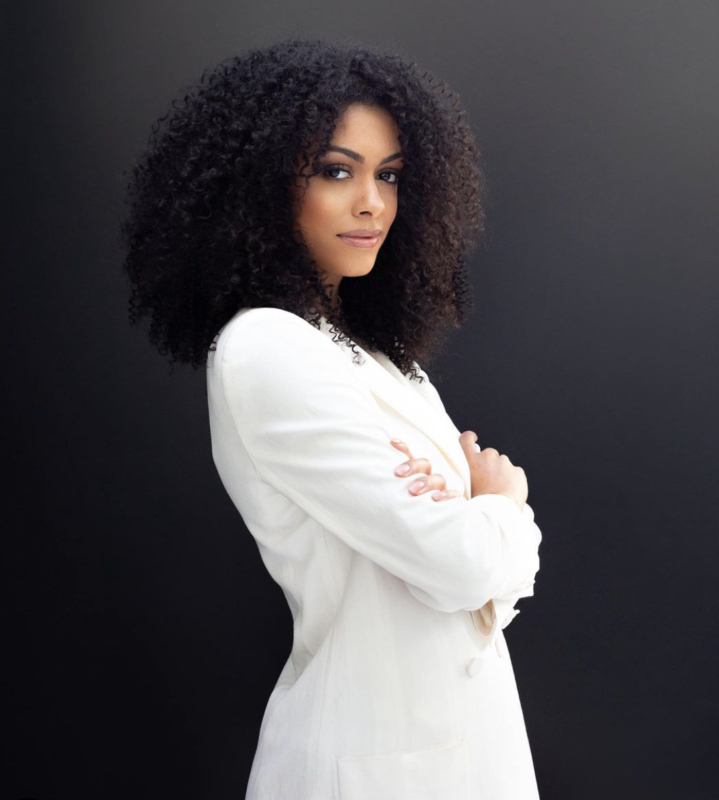 Fionnghuala O’Reilly is an Irish-American model, beauty pageant titleholder and engineer. The 27 year-old recently made history as the first woman of colour to represent Ireland at the international Miss Universe pageant. Since getting her degree in Systems Engineering from the George Washington University, O’Reilly, who goes by Fig, has gone on to become a NASA Datanaut, working within the agency’s Open Innovation program comprised of engineers and scientists who engage with NASA’s open data to create new thinking, processes and products. Fig has joined the two time Emmy-nominated science television series, Mission Unstoppable, as the newest correspondent. She is also the founder and CEO of Reach Productions which is the host of NASA’s Space Apps Challenge in Washington D.C. In 2020, Fig was named an Ambassador for Engineers Ireland–Ireland’s leading governing body for professional engineers. Fig is a passionate advocate for women and diversity in STEM subjects.

These four fabulous people will choose their favourites from among all of this year’s projects — a unique honour that the young tech creator in your life could receive if they take part! We hope this will be a big boost of motivation for them to register their project for the Coolest Projects showcase before the 3 May deadline.

This year’s Coolest Projects online showcase wouldn’t be possible without the support of our sponsors below — thank you!