John Madden is a coordinator at Involve, an organisation that works to widen youth services for young people from the Traveller community in Ireland; involve, formerly the National Association of Traveller Centres, has the aim to improve the lives of young Travellers through inclusion and development. John shares the story of why he introduced CoderDojo training to the youth workers and volunteers at Involve.

In large pockets across all of Ireland, people from the Traveller community face great barriers to accessing services and support that are readily available to the vast majority of the settled community. The reasons for this are many, but often the underlying ones are the discrimination, stereotyping, and racism that the wider Traveller community has been experiencing for decades. 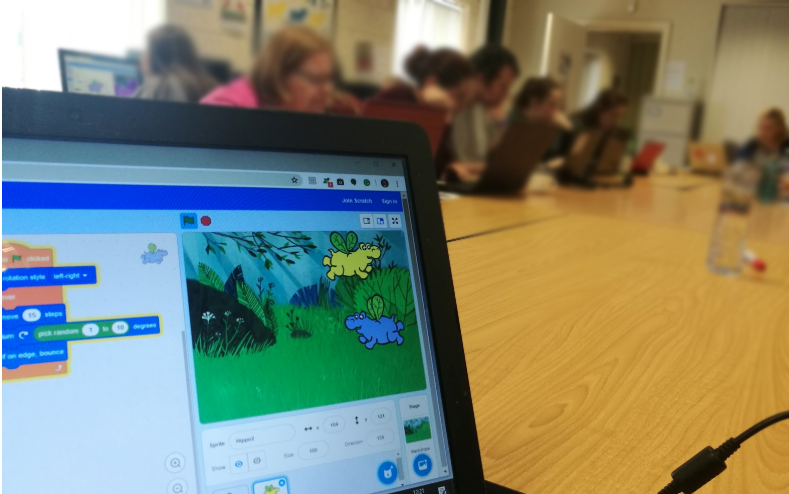 This adversity poses significant challenges for young Travellers and has a huge knock-on effect on confidence and, at times, on motivation. By inviting CoderDojo into our services, we are poised to introduce the concepts of CoderDojo to the young people we work with so that we can help to open new doors and even expand the horizons of many. All too often, our young people get pigeonholed and have impediments placed before them, often based on their own surname. This is the sad reality, but all of it can change, and using tools such as the ones CoderDojo has given us will be instrumental to the change that we can make as an organisation. 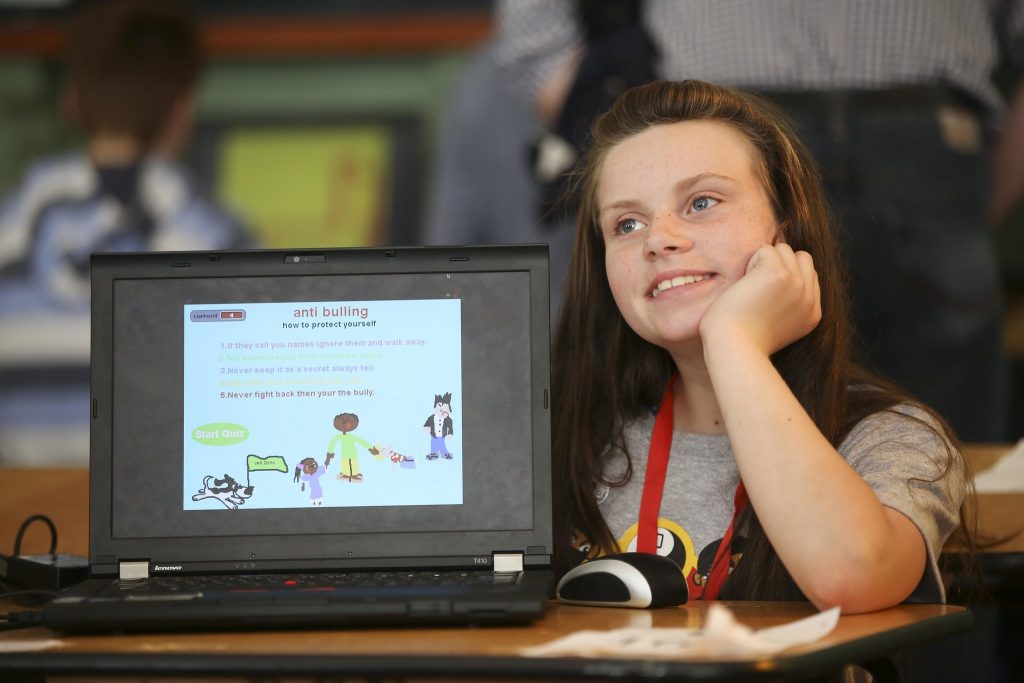 We look to Kathleen Marie Maughan, the young Traveller woman who shone brightly at Coolest Projects some five years ago, to be a person that our young members can aspire to be like, especially when we look at her achievement with the anti-bullying app.

The reason for bringing CoderDojo to our organisation was to create more awareness around technology for young tech-savvy youth club members across the country. We watched Kathleen Marie Maughan’s resounding success, and we saw the potential for so many more young people who might follow her lead. Our organisation also has an employment focus, and given the huge rise in STEM education and its necessity for the future, we want to be able to explore as many options with our young people as possible. 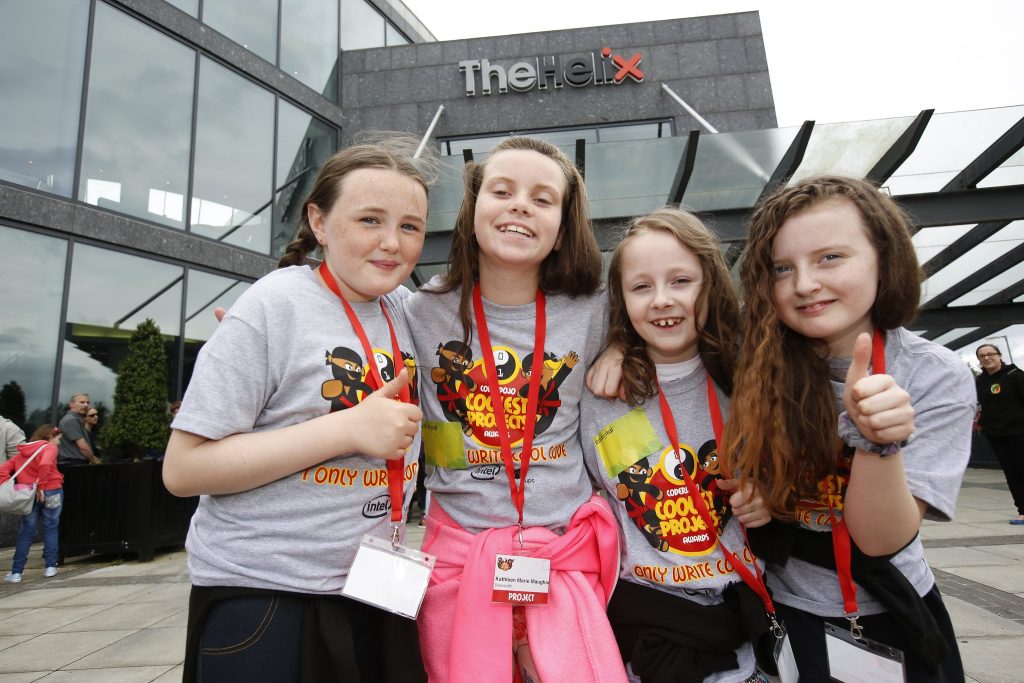 For us at Involve, CoderDojo was a phrase that we’d heard and seen in passing — when it was mentioned to the young people in the Involve youth services, we heard questions back like “Is that karate?” Tara, Daragh, and Darren from the CoderDojo team certainly clarified all of that for us!

These CoderDojo Foundation team members came to Involve’s Head Office in May to give the youth group leaders of the Midlands a training course about what CoderDojo is and how they can introduce it to their young people to whet their appetite for more knowledge about tech. The vast majority of training attendees knew as much as the rest of us: they had used computers in work, for social media and basic needs, but the notion of coding was somewhat new to most. That, however, did not matter in the slightest, as the team from CoderDojo put everybody at ease within minutes of starting. 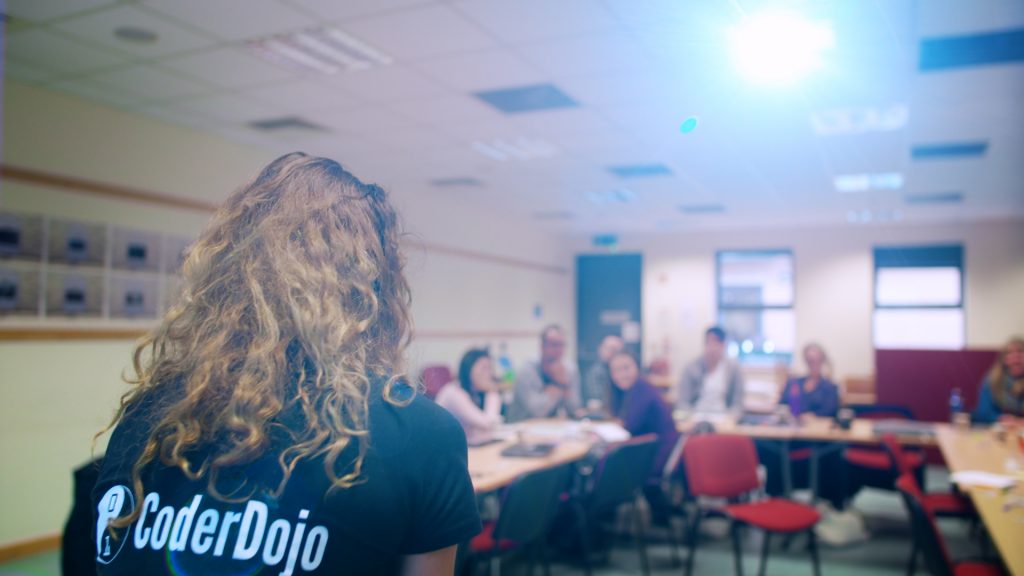 Most of the day was spent learning how to do the basics in a very fun way, and guess what — it wasn’t rocket science! The experience made me think trying out coding is almost like driving a car for the very first time. It’s a little daunting, and nobody who gets into the driving seat for the very first time knows what they are doing. Confidence is the key thing, but how do you learn to drive? Trial and error — and before you know it, it becomes second nature to you. The same can be said of all things CoderDojo.

After a few gos, most of the group was able to animate a flying hippo that zipped around the screen — more or less from a blank screen! It took time, effort, and patience, but we got there in one single session. That laid the foundations for all the many, many things that can be done through CoderDojo, and showed how straightforward it can be to do with youth club members.

The experience was really worthwhile, and we at Involve cannot recommend the CoderDojo youth worker training enough. Not everybody might start out thinking that coding is for them, but minds and outlooks can be changed with a great day of fun training where the learners are immersed in a hands-on, practical, and highly supportive environment. Top marks to Tara and the team!