Nikole Vaughn: A #RealRoleModel for the next generation of female coders

“They all show up and they all want to do good, for each other”

We have loved celebrating the incredible women in our CoderDojo community this month, especially because we’ve had the opportunity to hear some of their empowering stories. On International Women’s Day, we spent the morning speaking with Nikole Vaughn, one of the CoderDojo champions at the San Antonio CoderDojo Collaborative, to learn more about what she is doing to foster the next generation of female coders. 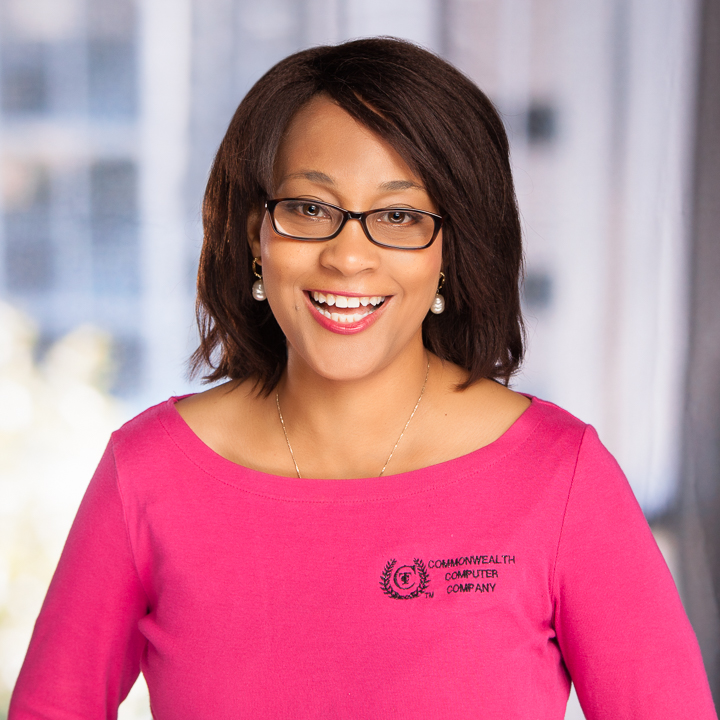 Nikole is a woman with many titles: mother, wife, teacher at the University of Phoenix, Executive Vice President for Commonwealth Trading Company, and we’ve added #RealRoleModel as well. Her story will leave you smiling, and feeling more enthusiastic than ever!

How it all started

What initially started as a small cybersecurity volunteer group supporting a handful of kids with learning JavaScript has now grown into a group of 150 registered Ninjas, 6 female champions, 30 mentors, and 80 non-technical volunteers. Of the 150 Ninjas, 40% are girls, who know how they want the world to be and are coding that world into existence every session. Nikole’s 13-year-old daughter, Sydney, and 12-year-old son, who has identified special needs, are Ninjas too.

“We just ask for everyone to bring all of their talents and resources and to not hold back, because all of who they are and all of what they have will benefit the collective of the group,” said Nikole. “That’s why we’re called the CoderDojo Collaborative.” 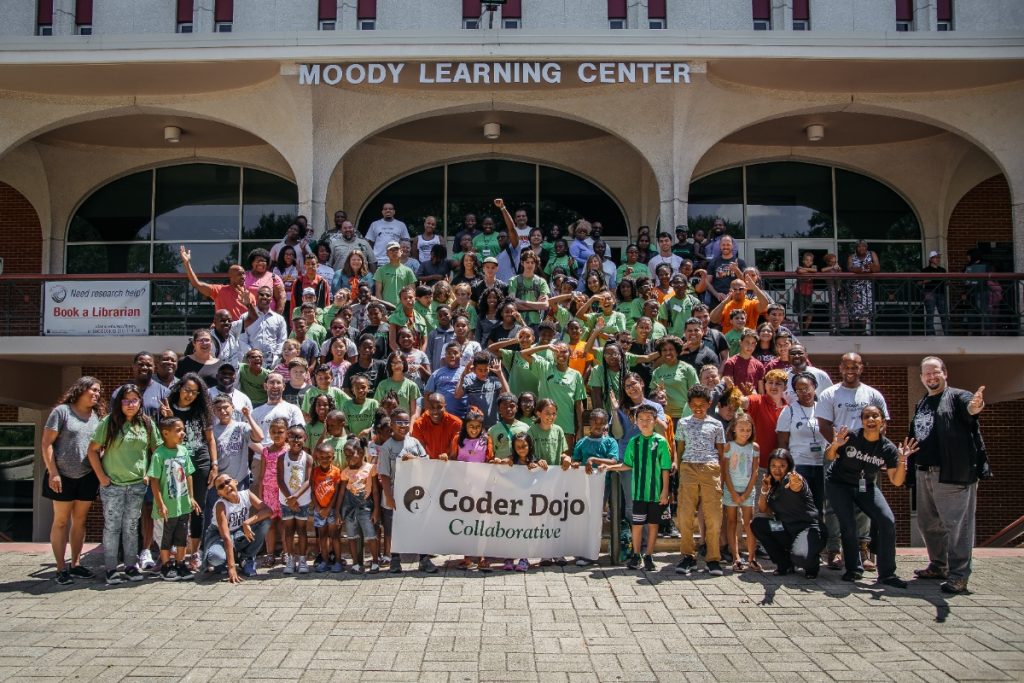 Seeing ‘the power behind the code’

It was actually a combination of coding and cupcakes that opened Sydney’s eyes to what Nikole calls ‘the power behind the code’, and showed her that she could belong in the tech world, just like her mother, but in her own unique way.

Nikole explained, “One of the mentors asked her to create a website that would advertise her cupcake business, and he showed her how to animate sprinkles coming down from the sky onto her cupcakes. After that, she was sold!”

As Nikole says, “Women have technology in their hands at all times. I want women to understand that if you are a consumer, you have to be a creator.” That’s why it is so important for young girls to have role models, or someone there to encourage them to explore tech.

Nikole’s role models have been her mother, her grandmothers, her mother-in-love (as she calls her mother-in-law), and the Dean of Students, who took her under her wing during her undergraduate career at the University of Texas at Austin. 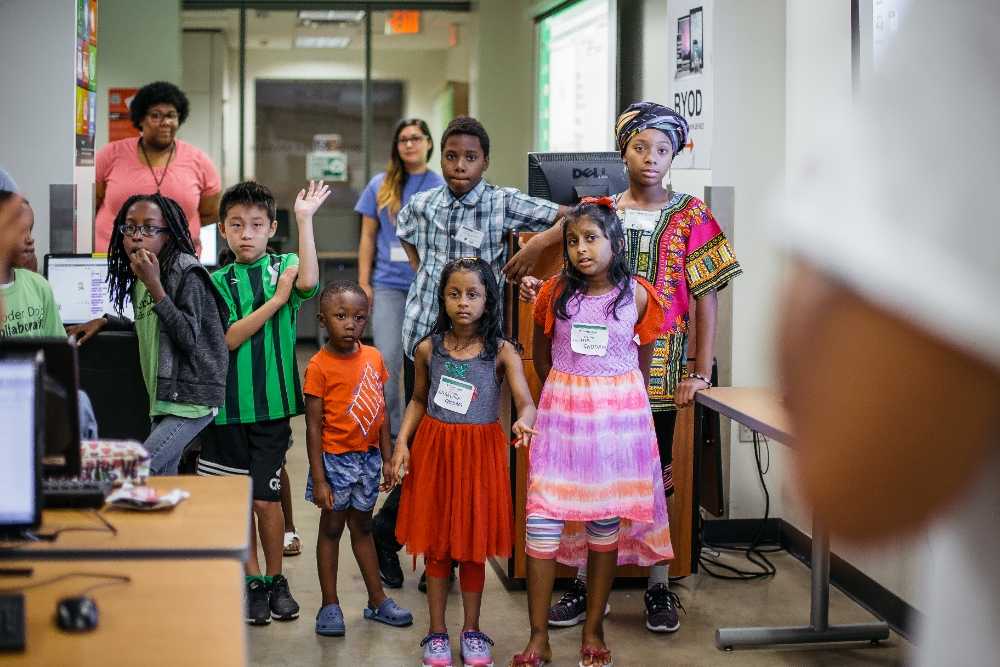 The San Antonio CoderDojo Collaborative is making a real difference in the lives of those involved — beyond giving them a chance to improve their coding skills. Girls are seeing what they can do in the tech world; families are bonding over their shared understanding of coding; children are getting a chance to see a college campus and be inspired by its possibilities; and mentors have even received promotions at their day jobs.

Join the CoderDojo community and start a Dojo today!