Getting code into space with Astro Pi!

Suzanne is the champion of CoderDojo Neffies, France. Ninjas from her Dojo were involved in last years Astro Pi competition and are having their code sent to space! She tells us a bit about the Astro Pi project at her Dojo below:

It’s been a busy year for CoderDojo Neffies. We’ve taught over 40 children scratch programming this year and have introduced simple bee bot programming to 5-7 year olds. We’ve agreed with our local mairie (mayor) to convert the library into a médiathèque and install 10 permanent computers to host our CoderDojo permanently, allowing us to share our resources with the rest of the village. We are very grateful to our mairie and the caisse allocations familiale (CAF) for supporting our initiatives. Volunteers from CoderDojo Neffies worked with our small village school and we took part in the Astro Pi challenge and we were ‘highly commended’. 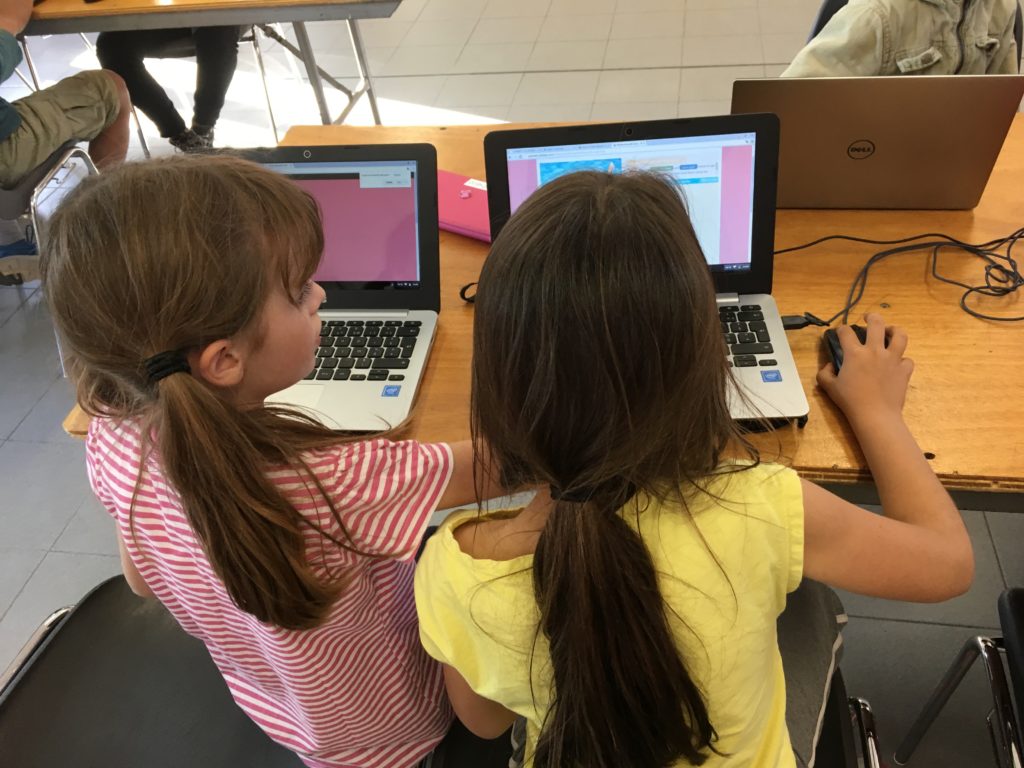 Astro Pi is a Raspberry Pi with a Pi HAT (64 leds) attached by the gpio pins. Our code was run on the ISS for us to analyse the results. We built code in

Python to capture the temperature and humidity when the team were doing different activities and to see if we could detect a difference in their activity from the data. We split out pi hat into two vertical columns separated by a white divider. Our LEDs lit up as temperature and humidity increased and raised an alert if they went out of normal levels (we set the alert ranges in our code) it was great fun taking part!

What is Astro Pi?

Two augmented Raspberry Pi computers (called Astro Pis) were flown to the International Space Station (ISS) as part of British ESA Astronaut Tim Peake’s mission. They were both equipped with the mighty Sense HAT that can measure the environment inside the station, detect how it’s moving through space, and pick up the Earth’s magnetic field. Each Astro Pi was also equipped with a different kind of camera; one has an infrared camera, and the other has a standard visible spectrum camera. This was the premise of the first Astro Pi competition. Young people all across the UK were invited to devise computer science experiments for Tim to run on board the ISS. These experiments were in the form of Python programs written and tested by the young people at CoderDojos and Code Clubs around the globe! 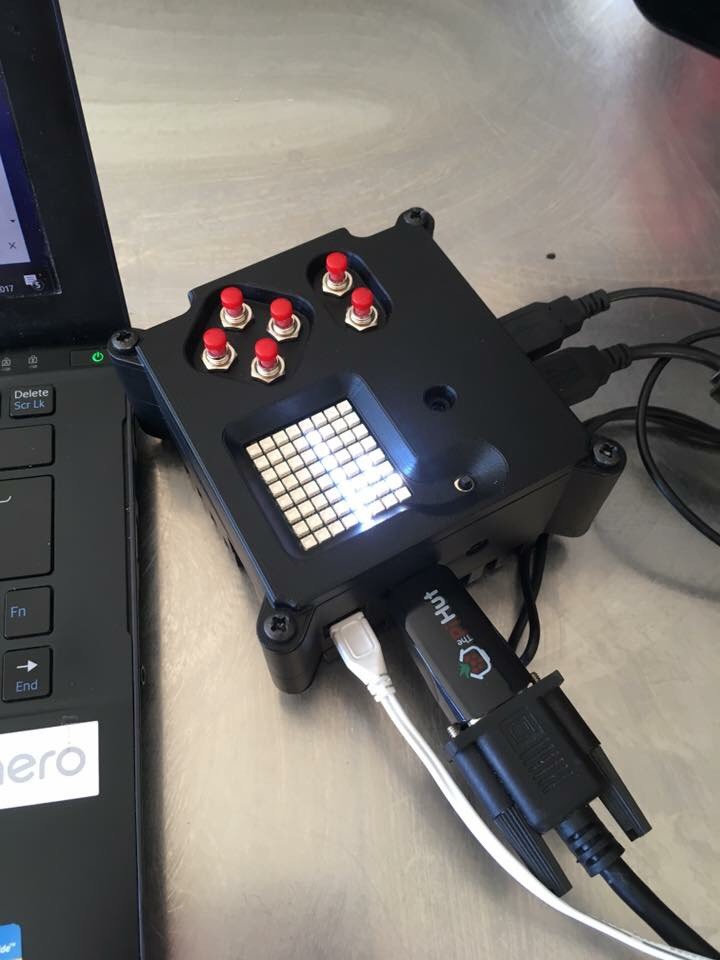 Seven winning programs were selected to be a part of the Astro Pi payload. They blasted off from Cape Canaveral Air Force Base in Florida in December 2015. They ranged from fun reaction time games to real science experiments looking at radiation in space! During the mission, Tim deployed the Astro Pis inside the European Columbus module, and ran each of the student programs in sequence. The results were downloaded back to Earth and are now available on this site for all to see! Cool right!?

Astro Pi is due to open applications for the next mission in September 2017!