On Sunday May 7th CoderDojo Belgium organized the second edition of Coolest Projects. More than 50  girls and boys proudly presented their tech projects to a crowd of 1,200 visitors! In total, 45 creations could be admired. Coolest Project Belgium came together thanks to the incredible work of 35 outstanding volunteers. And the effort was more than rewarding. Our young tech makers eagerly took the opportunity to showcase their talent, in the process gaining confidence, learning from each other and, most importantly, inspiring their peers to create as well.

Creative storylines and advanced games in Scratch were a huge hit, such a Bryan’s retro arcade game, which won the Most Creative Award. 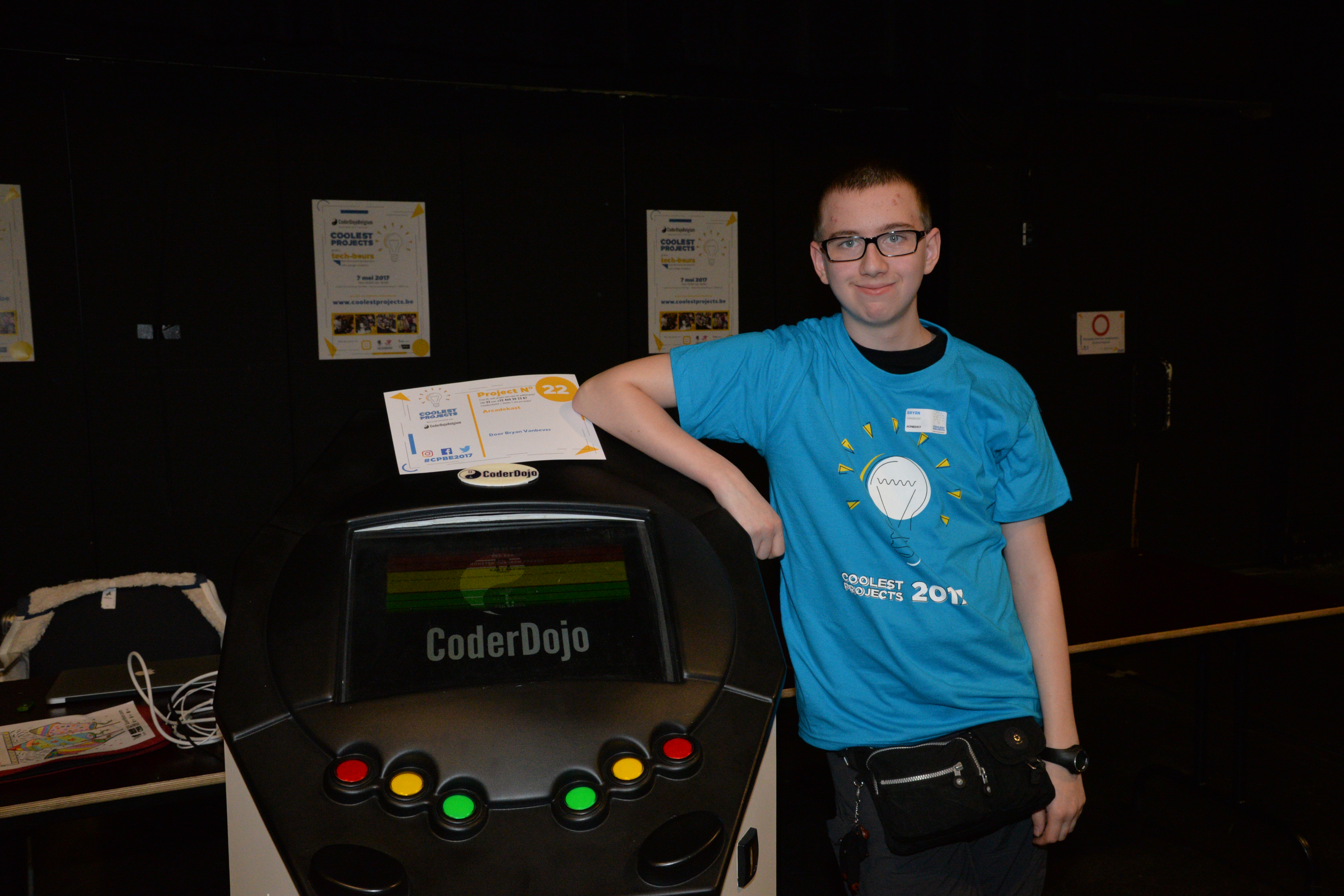 Marnik en Kasper came up with the idea to build a sorting machine with Lego Mindstorms… to help them sort their Lego J. 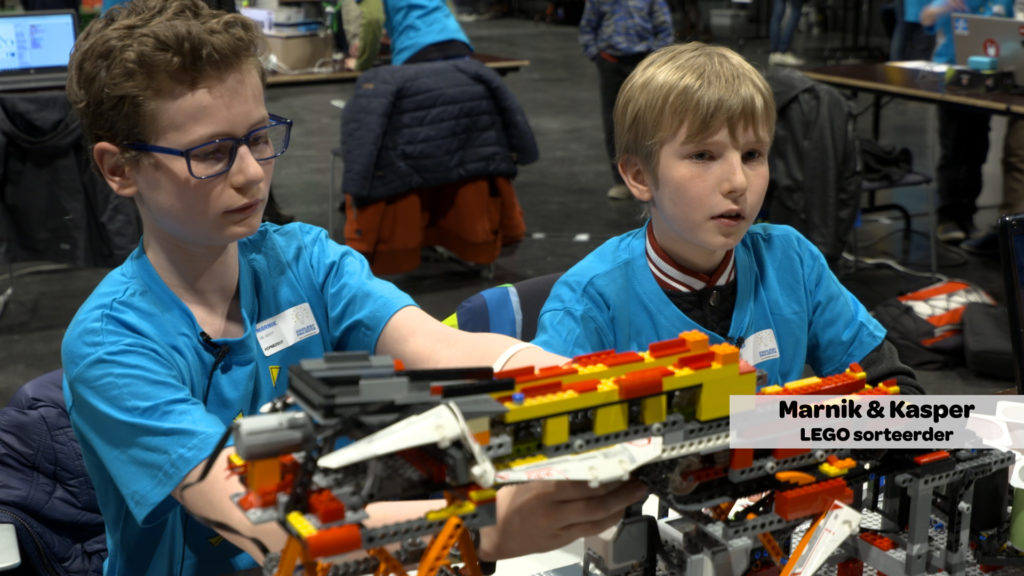 A lot of the projects were socially inspired. For example Andreas’s iGlasses to help people with colour blindness, which was awarded by the Future Makers prize. 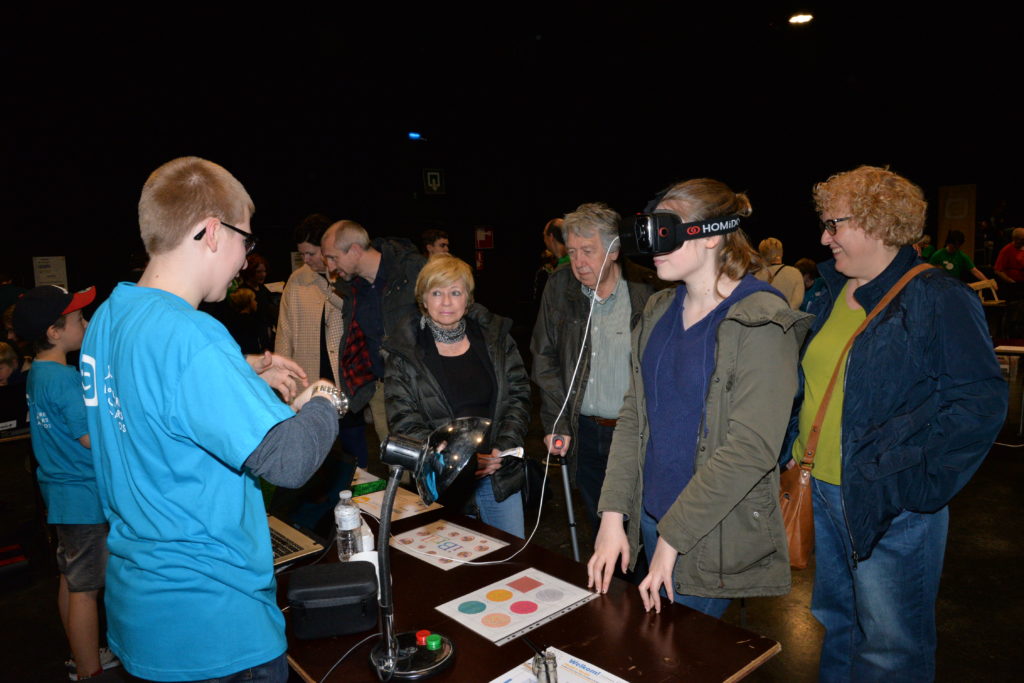 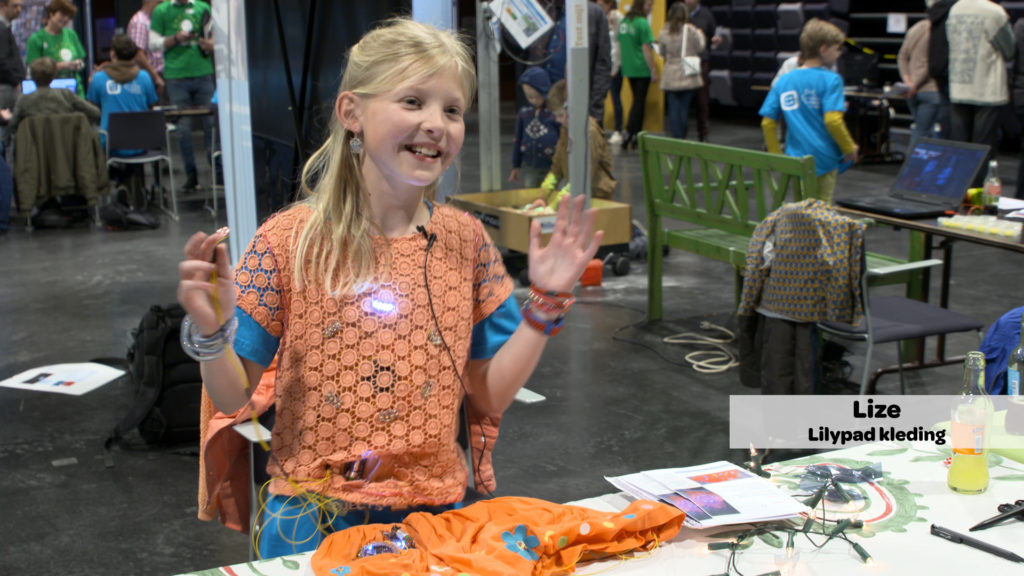 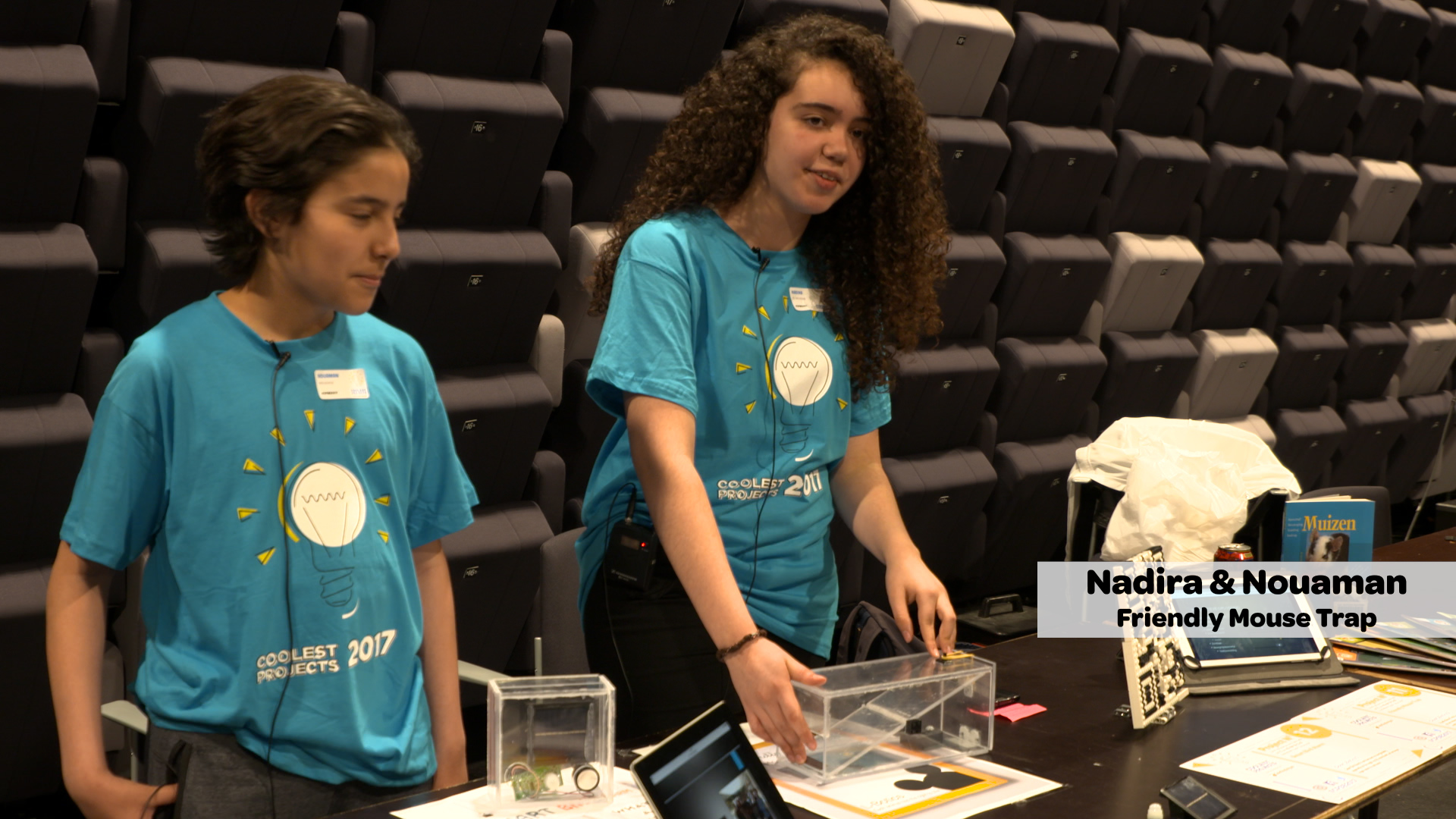 Sigfried pitched like a pro: his web platform for programming tutorials called ‘Dojocasts’ gained him the Most Convincing Pitch Award. As a junior coach he is a big example for his fellow coders at his CoderDojo. 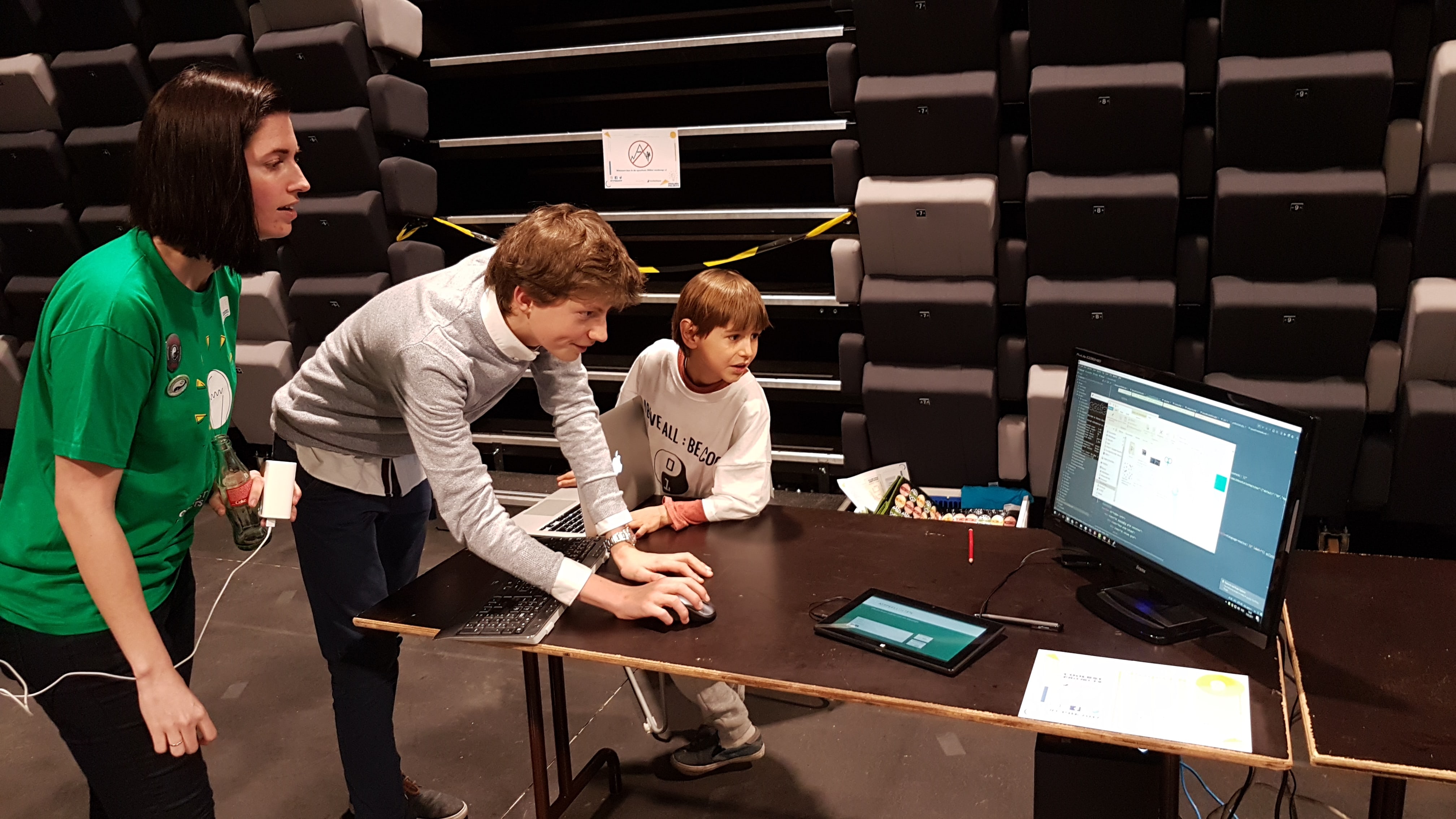 On top of admiring all these awesome projects, visitors had fun at the tech hang-out where they could play around with the ‘Zora’ Robot, 3D-printing, a HoloLens and experience a pop-up CoderDojo. 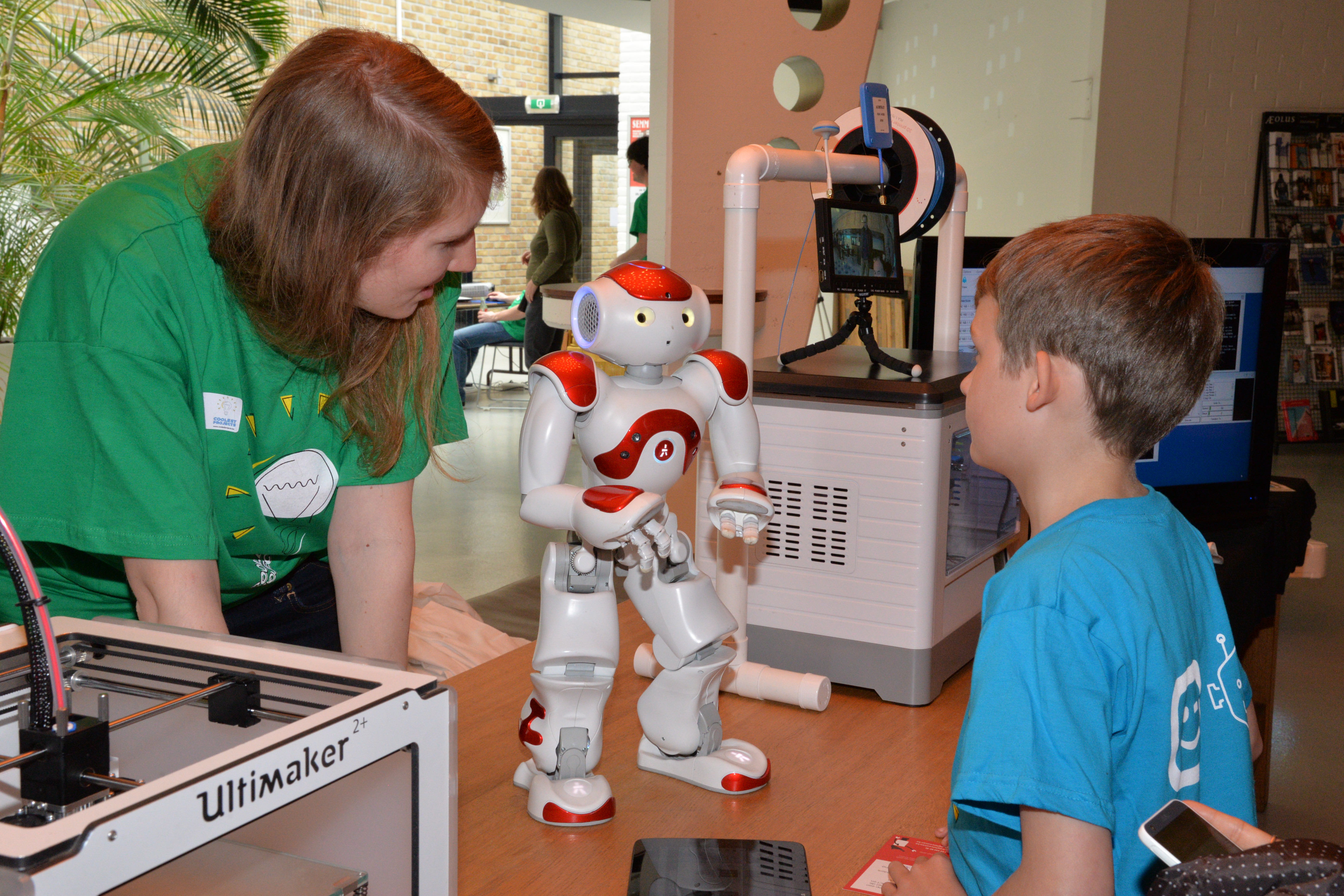