The aim of the Coder in Residence project was to create a sustainable framework of coding clubs for young people in Glasgow Libraries. This project has been run in partnership with CoderDojo Scotland. Currently we have 12 coding clubs running frequently within Glasgow, with this number continuing to grow. 4 other venues have run events with a view to becoming regular in the future. The majority of these events are open to the public, with some being run for local schools. Throughout the last 14 months coding sessions have been delivered to over 1800 young people and over 100 staff and volunteers have received coding training. Training has also been delivered to staff in other library authorities to enable them to run their own coding clubs.

One of the driving forces behind this project was to handle the demand for coding in Glasgow as well as making classes accessible to all. In addition, this would help address the digital skills gap in Scotland. The majority of CoderDojo sessions are full with waiting lists, therefore, to handle the demand we were looking at increasing the number and frequency of clubs throughout Glasgow. A barrier with previous clubs is that not all young people were able to travel to them and they required their own equipment to participate. By rolling the clubs out into libraries we could offer the same opportunities in young people’s local communities where equipment was already available.

Alongside the regular coding clubs we also run sessions to tie in with Glasgow Life’s cultural calendar and national and international coding events: 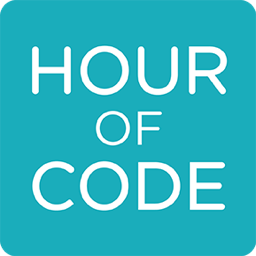 Hour of Code sessions ran in December 2015 and 2016. The Hour of Code is an international event, which takes place during Computer Science Education Week each year. It is an hour long introduction to coding to show anyone can code and to get more people interested in coding and computer science. Events took place around the world in over 180 countries using materials available in over 45 languages. 37 young people took part in events in the Mitchell and Bridgeton libraries in 2015 with this number growing to approximately 100 over 10 libraries in 2016. You can try an hour of code for yourself here.

Celtic Connections is the annual Celtic music festival which takes place in Glasgow. For this festival, a coding session which combined music and coding was offered. This took place in the Mitchell library with 9 young people. The workshop used Sonic Pi, a free tool which allows you to create music using code. It was used to remix famous Scottish songs, such as Scotland the Brave. The code for these songs is available here. 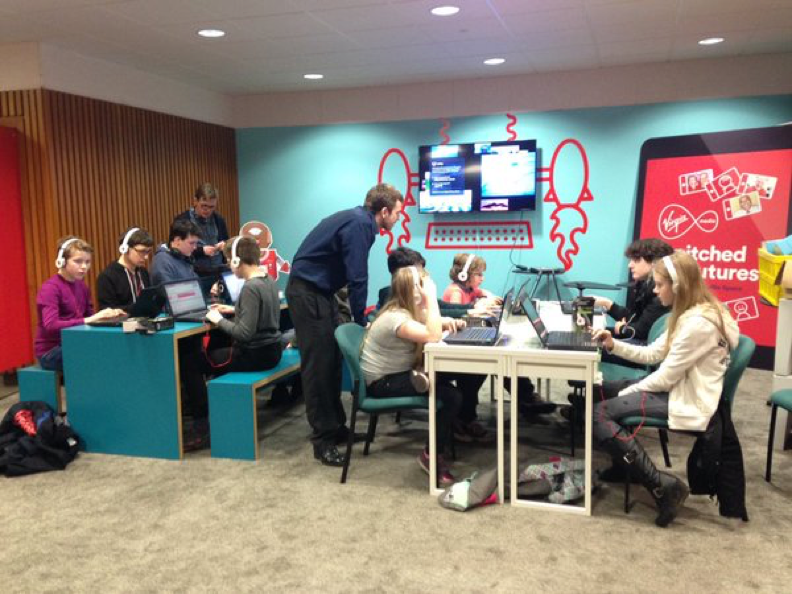 Wee Write! is Glasgow’s Book festival for children and young people. For this event a coding workshop was offered which combined creative writing and code. The tool Twine was used which allows you to create nonlinear, interactive stories using code and publish it as a website. 14 young people took part in this workshop. You can see their stories here. 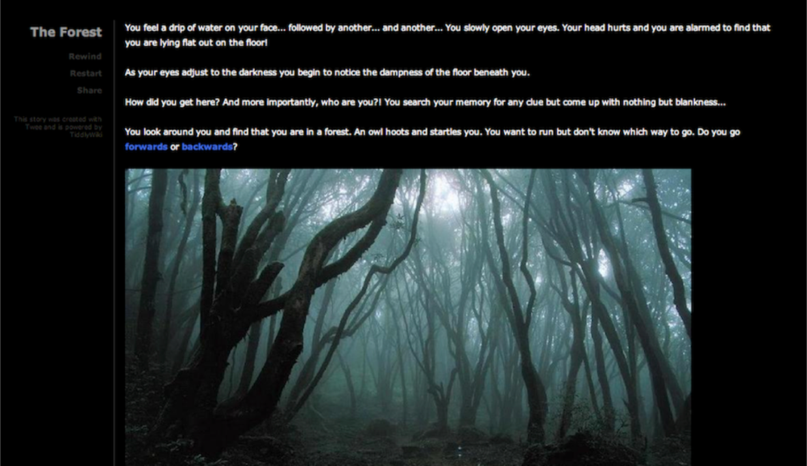 get started with coding). Two sessions were run on this day, one for 8-11 year olds and one for 12-17 year olds. A total of 36 young people attended these sessions. Both sessions were on game design, with the outcome being a maze game. After the games were completed some fun was had with changing the game controls. The younger group designed their own controllers using Makey Makeys and Play-Doh and the older group used Microsoft Kinects and Kinect2Scratch to control their game using gestures. 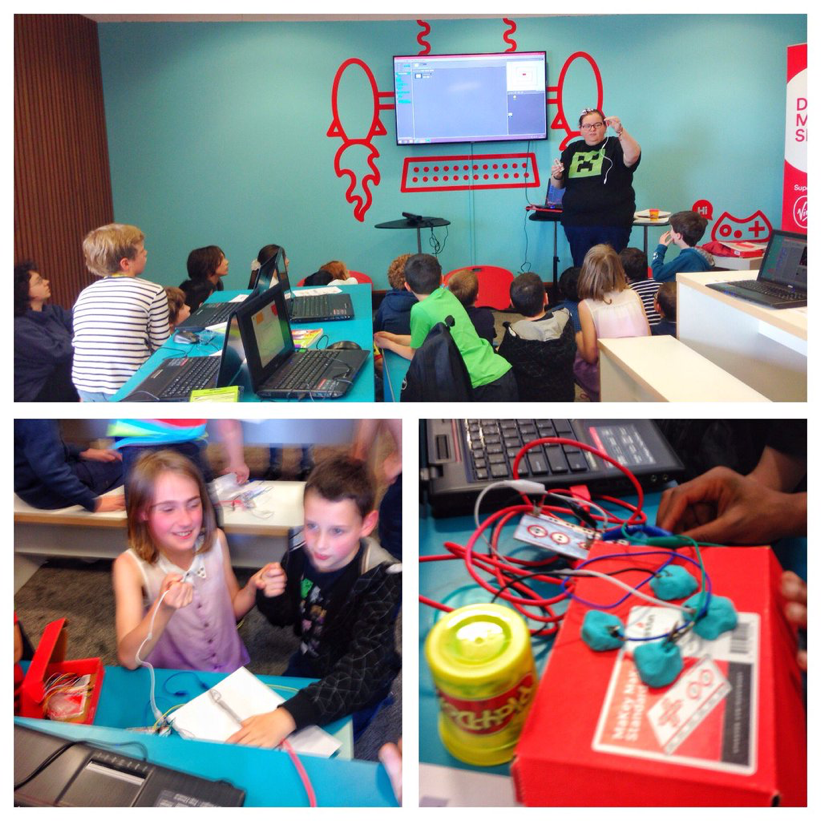 The Astro Pi competitions involved writing code for the Raspberry Pi computers that were on the International Space Station (ISS) with Tim Peake for Mission Principia. The Raspberry Pi is a credit card sized computer. The Pis on the ISS had a special add on board called a Sense HAT. This board added extra components and sensors to the computers. Sense Hats can be bought, however, a virtual version of the Sense Hat is now available to experiment with here.

3 young people took part in a competition to write music using Sonic Pi for Tim Peake to listen to. The piece created was split into three segments and followed the different stages of travelling to the ISS: the launch, being in orbit and returning to Earth. 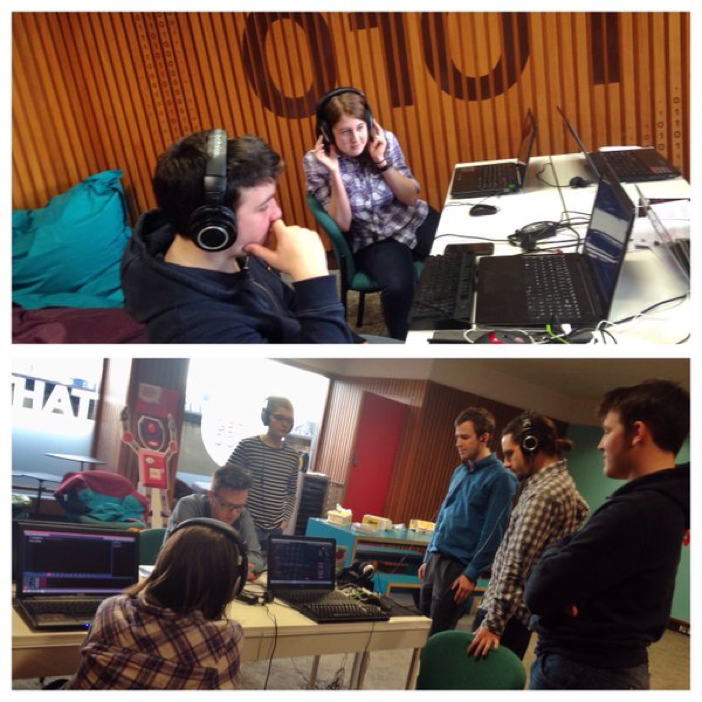 The Mini Game Jam was a series of game jam events, for young people, which lasted one school day. A game jam involves planning, designing and creating a game based on a given theme. The qualifying events were run for P6 and P7s at their local secondary school, with the final taking place with over 100 young people at the Mitchell library. The games were all written in Scratch and the theme for the final was Scotland. 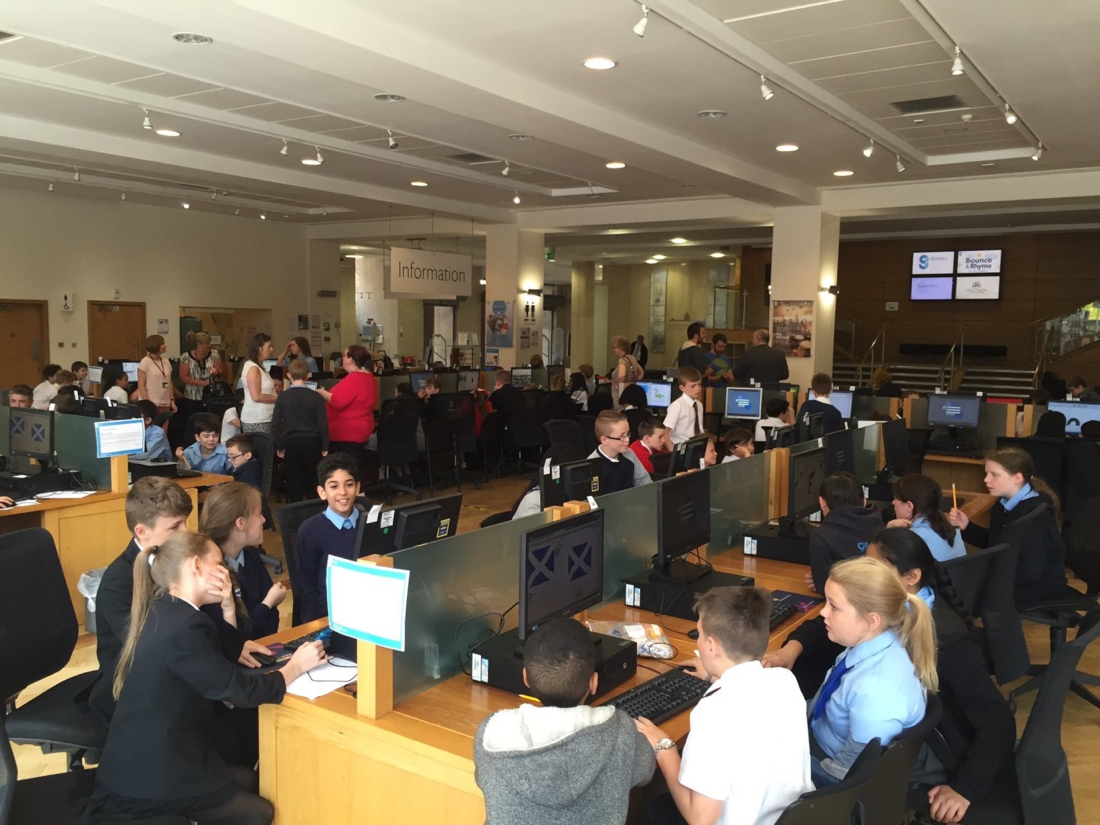 Coolest projects is an annual competition for young people from CoderDojo to present their projects. The purpose of the event is to celebrate their creativity. Two teams from Glasgow entered projects this year. The first project was an extension of the Astro Pi entry, complete with Raspberry Pi MP3 player. 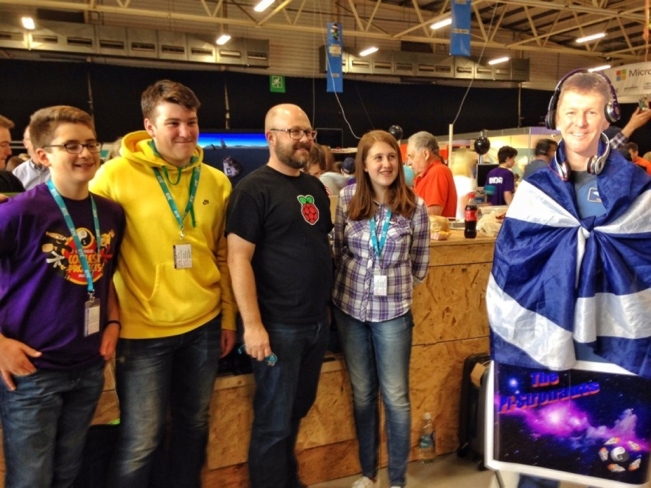 The second project was a Scottish Parliament seat predictor. 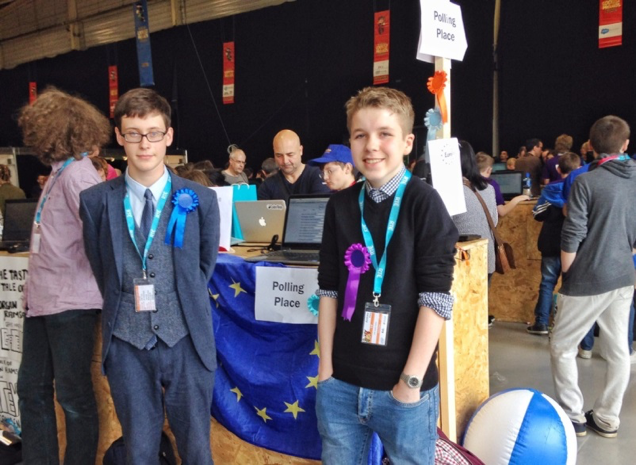 Build it Scotland was a BBC project to get children, aged 7-14, to build Scottish landmarks in Minecraft, Tinkercad or SketchUp. All landmarks were added to a Minecraft map of Scotland, which was displayed at the finale of the Festival of Architecture in November. From the 25th – 29th July, 44 young people took part in workshops to build the Mitchell library in Minecraft. This model was then 3D printed and is now part of a 3D printed map of Scottish landmarks which is going on display throughout the country. The library was also involved in the 3D printing of other Glasgow landmarks. More pictures and a video is availabler here. 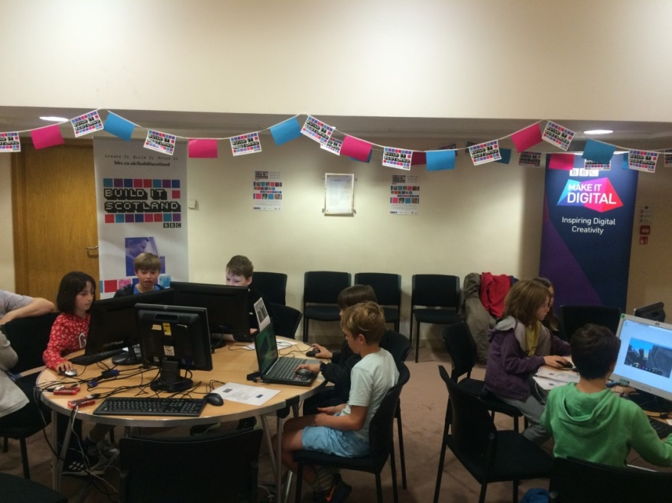 National Coding Week was an international event which took place from the 19th-25th September. The aim for this week was to inspire young people to learn coding and other digital skills. The Coder in Residence, Dr Martin Goodfellow, was the Scottish Ambassador for National Coding Week.

The week in Scotland was opened with an event at Glasgow Science Centre for 67 young people comprising of Glasgow schools, community groups and modern apprentices. They took part in a selection of digital making workshops including: hacking snakes and ladders with the BBC micro:bit, making music with code in Sonic Pi, Lego Mindstorms robots and designing their own game controller. 7 other libraries took part in the week. In the Mitchell a special intergenerational event took place where the young people brought along a parent or guardian and taught them how to code. These events reached 220 people. However, CoderDojo Scotland and partner events reached almost 700 people across Scotland. These final numbers don’t include the other independent events that took place for National Coding Week.