CoderDojo Bulgaria and the Coolest Projects!

Please meet Adriana and Vessela, who initially started the first Dojo in Sofia, Bulgaria. Since then they have been growing the community and inspiring others to start their own. Now there are 5 verified Dojos across Bulgaria with more on the way! To continue this journey by representing the CoderDojo Community in Bulgaria they recently became a new addition to growing list of official CoderDojo Regional Bodies, whose remit is to support and grow the CoderDojo Community in their country. 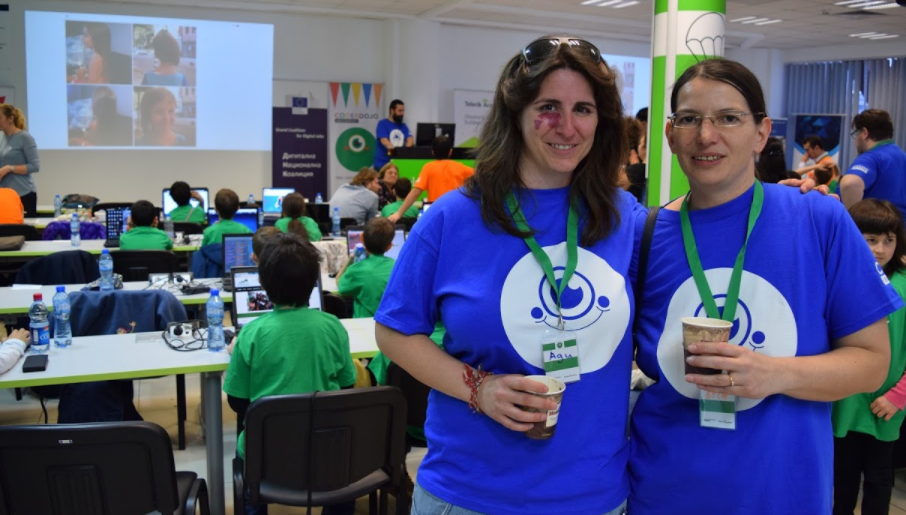 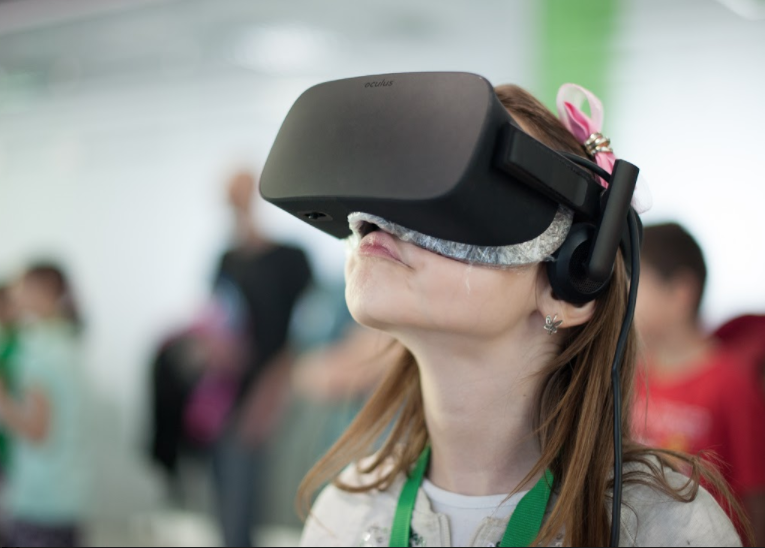 On the 1st of April the CoderDojo Bulgaria community hosted their first ever CoderDojo Coolest Projects Showcase at the Telerick Academy in Sofia. On the day there were over 80 projects from 100+ CoderDojo Ninjas on display. These projects consisted of everything from websites, scratch games to robots, automated houses and more! I was lucky enough to attend the event and support Adi, Vessela and the CoderDojo Bulgaria team who organised and ran this special CoderDojo community event! Here follows a picture Diary of the event! 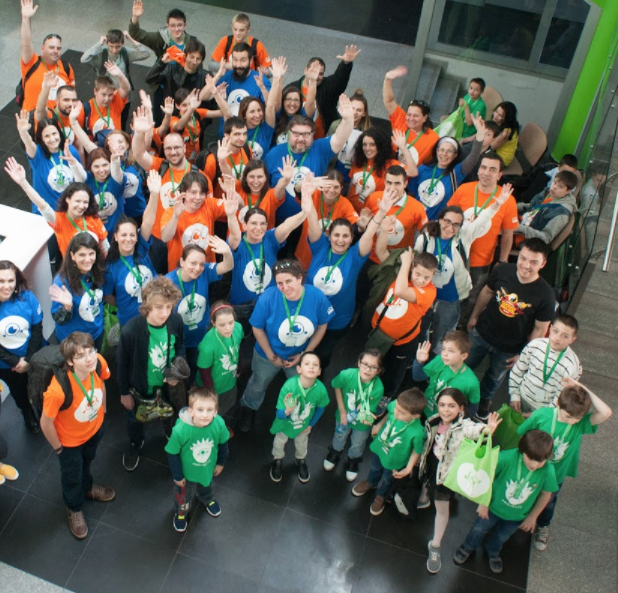 Once I arrived I met the volunteer team for the event who were gathering the SWAG bags, prepping the judging team and the space for the projects and registration etc. There are so many elements to consider when running an event like this.  On one side of the room was the judging team, some of this team consisted of teenagers that attended the local Telerick Academy who volunteered to get involved as part of the judging team on the day! It was great to see young people getting involved in all levels of this event to reward and acknowledge the creativity of the CoderDojo ninjas that participated. Below you can see one of the youth judges talking to a CoderDojo ninja all about their project. This an example of the additional skills that young people learn at CoderDojo, these are presentation and interpersonal skills. This is a valuable skill that we see young people develop during their time at CoderDojo! 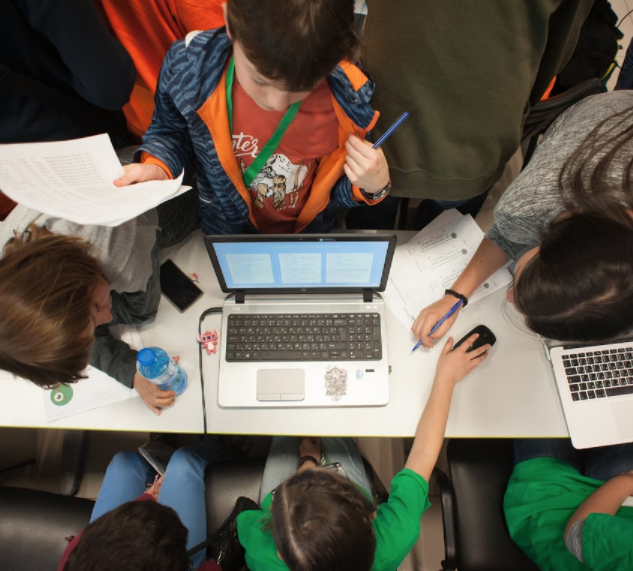 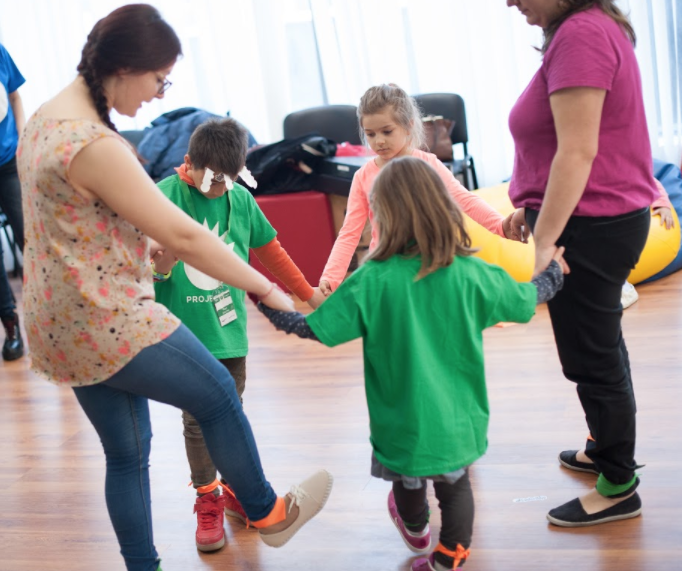 Events like the Coolest Projects gathers the CoderDojo community together to celebrate and encourage young people to continue to be creative and explore technology. So many of the volunteers on the day were from different organisations that donated employee time to support the event. The level of creativity on show, as with any show and tell at a Dojo, was inspiring! Sunny, on of the many young people that had participated on the day, had created a quiz / game all about maths and english as these were two of her favourite subjects in school! 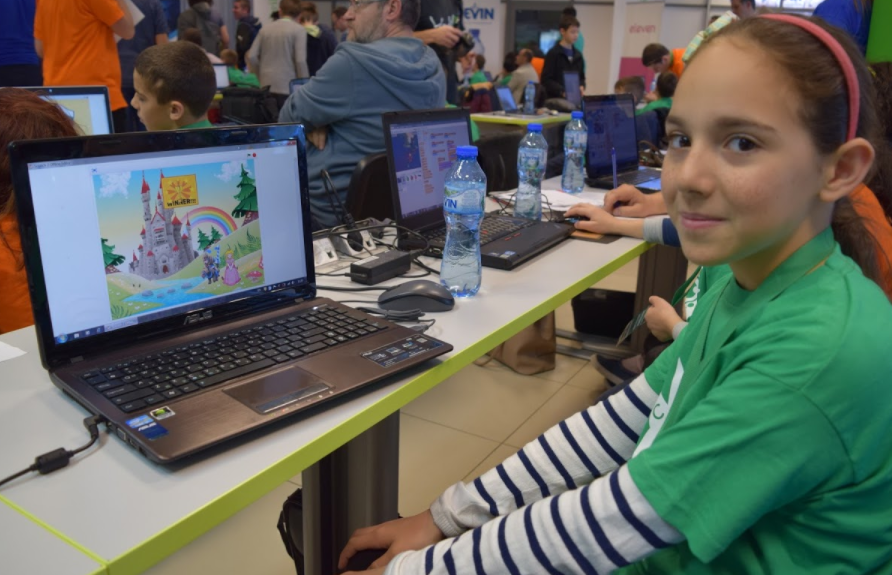 Hardware is a ever growing category not just at Dojos but also at Coolest Projects, every year we see many different creative ideas made a reality using Arduino, Raspberry Pis and more! Below is a home automation project, where a Ninja had repurposed his lego mindstorms kit to create a functioning model of a smart house! He said that he was bored with copying the instructions with the kit and wanted to use it in a different way! 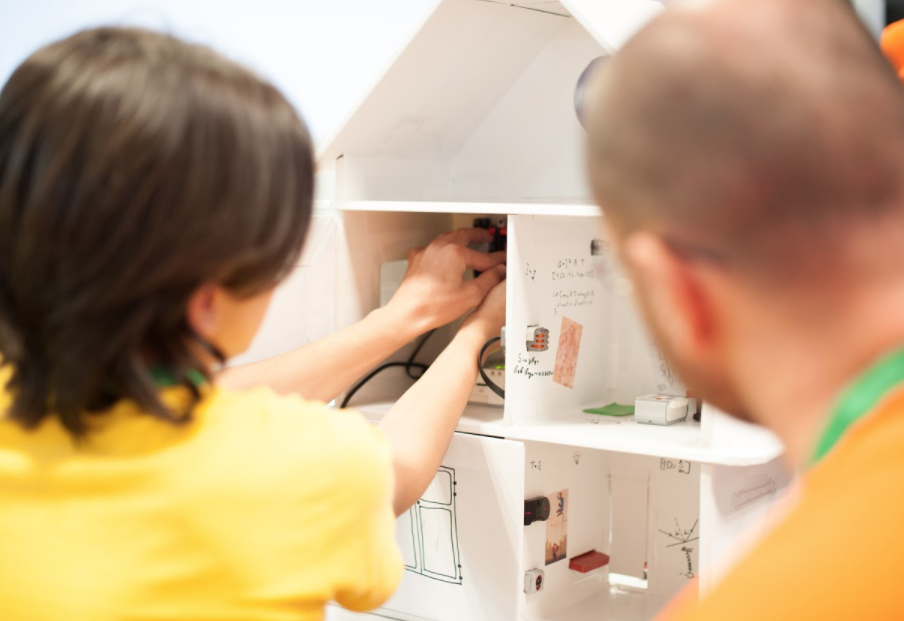 Another cool project was Mia’s project, a repurposed Robot that would feed her pet cat (real cat not included)! This was another project where the hardware was repurposed to do something else using the new digital skills learnt at their local Dojo. 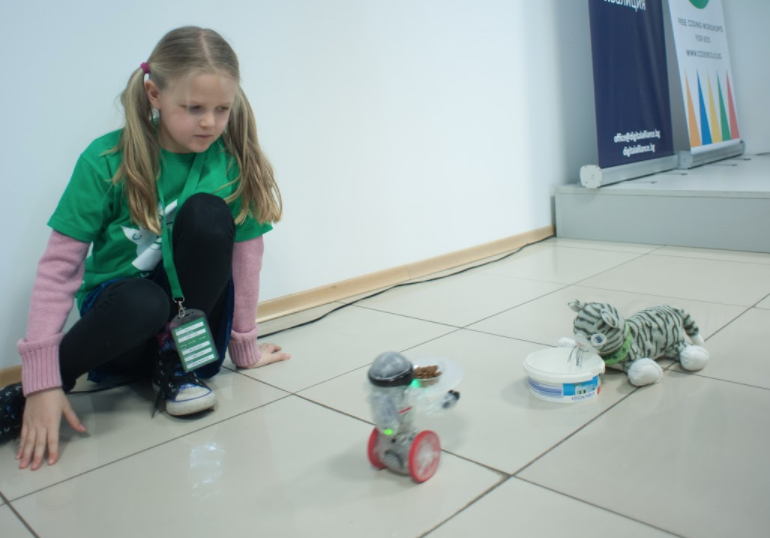 Once the judging finished it was lunch time and the doors were opened to the general public. The CoderDojo sessions were run by youth mentors for their peers that had never participated at a Dojo before. Knowledge sharing and peer to peer learning is a core part of CoderDojo as an open-source community and it was awesome to see young people sharing what they have learnt by mentoring their peers. 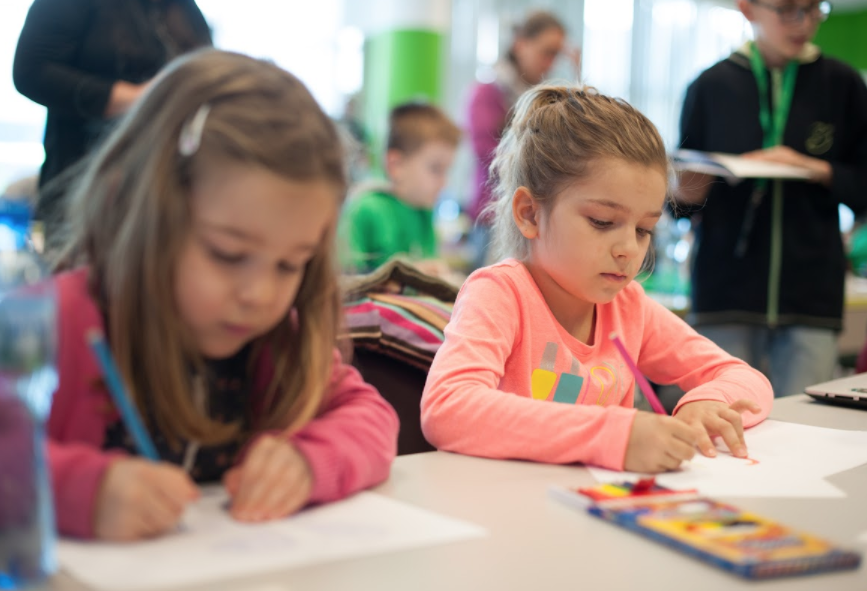 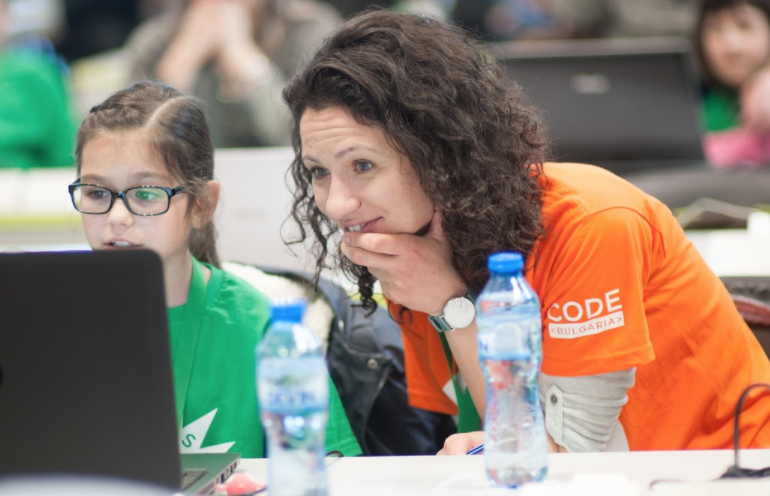 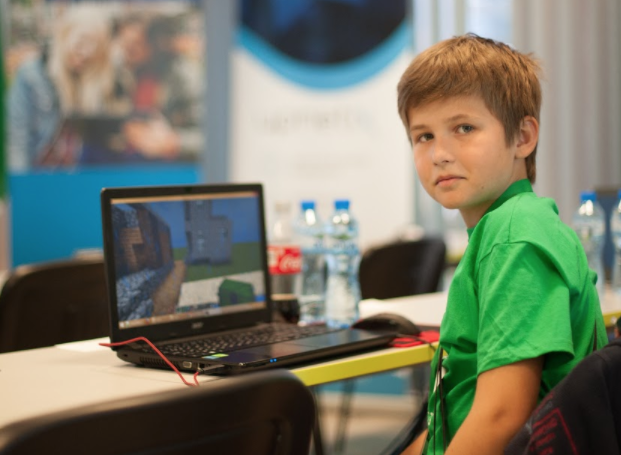 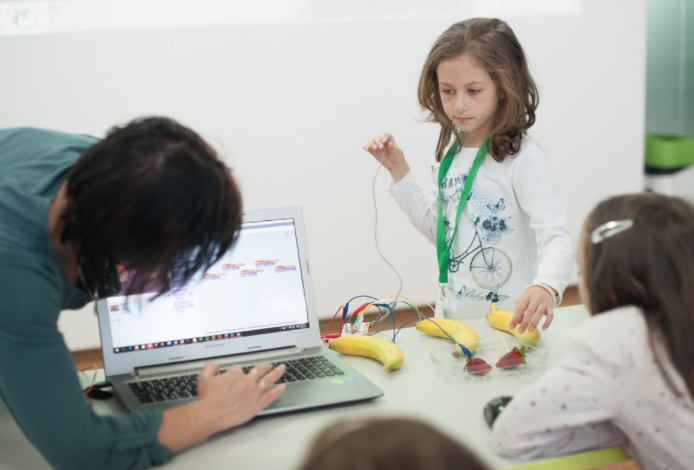 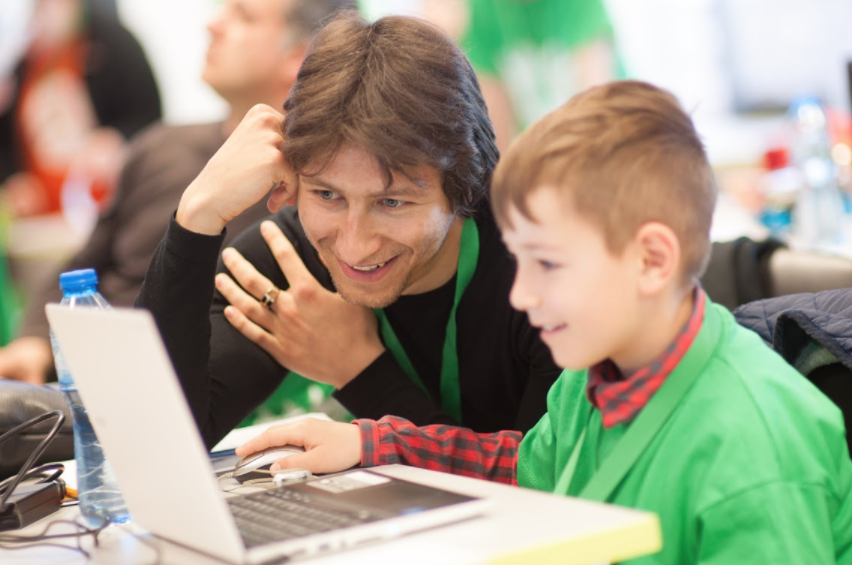 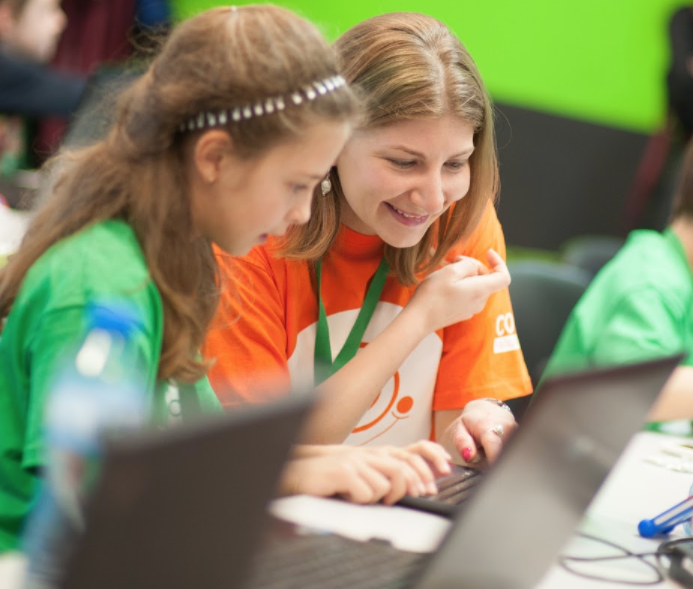 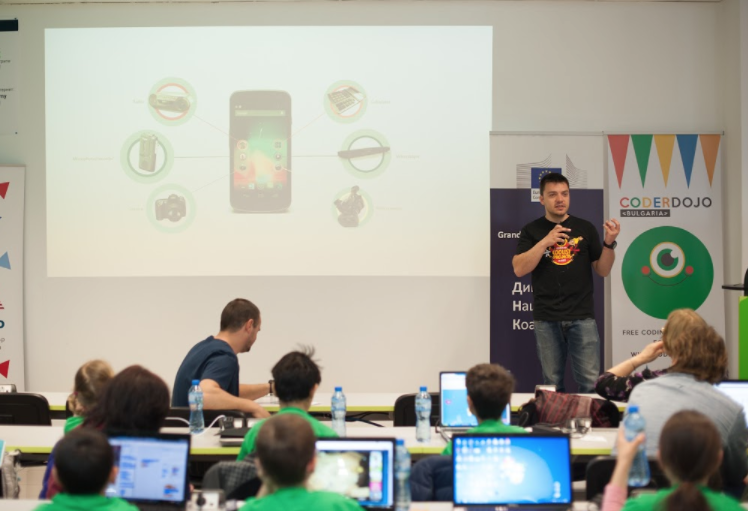 After the various Dojo sessions covering Scratch, HTML, Banana Piano and Makey Makey fun it was time for the results. The ceremony was kicked of with a special message from MEP Eva Maydell, who shared inspiring words about the importance of the tech skills that they were learning at CoderDojo! 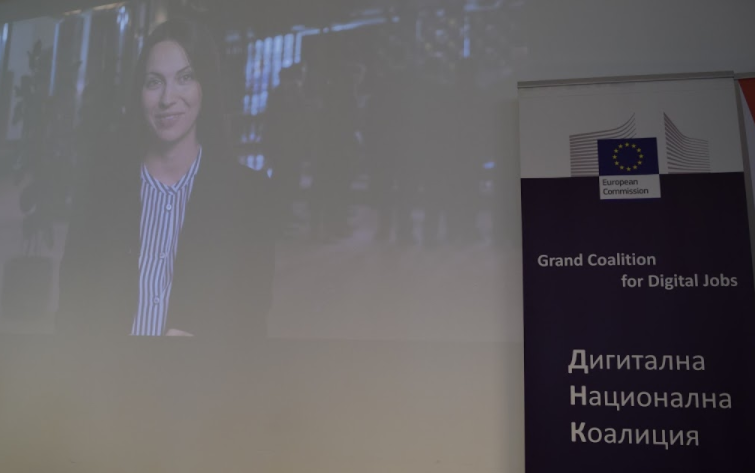 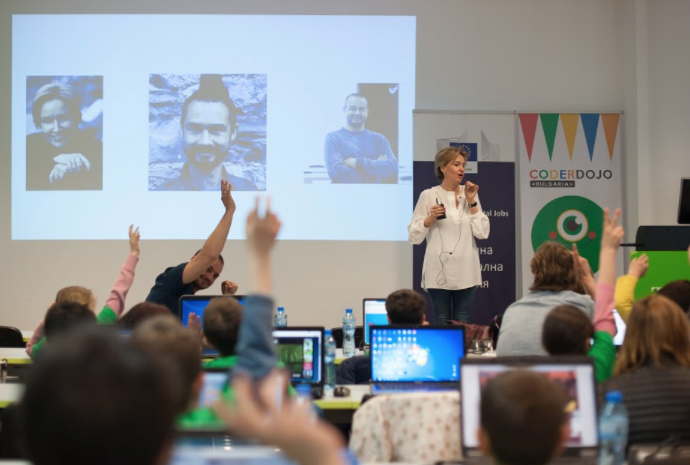 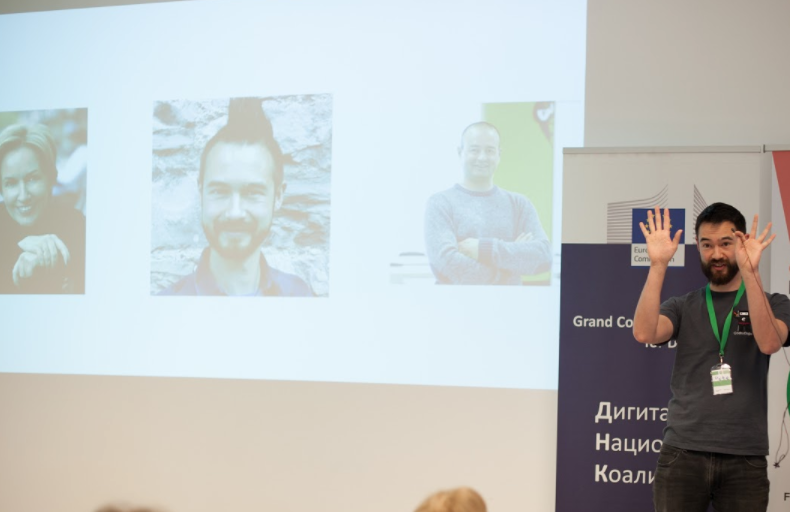 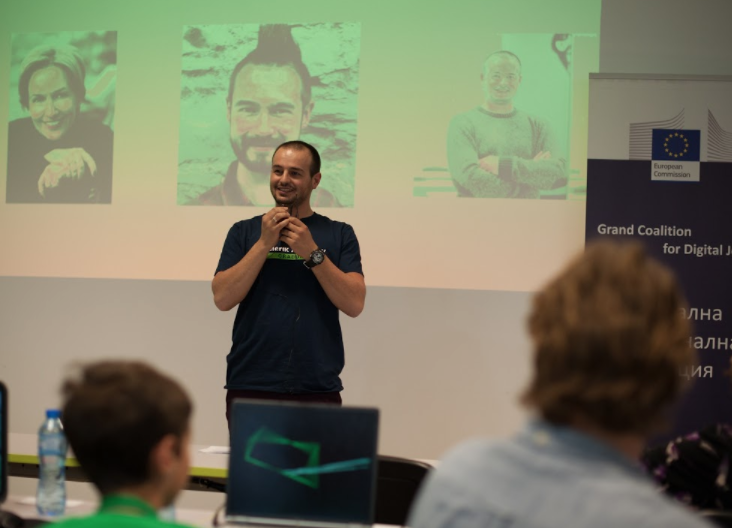 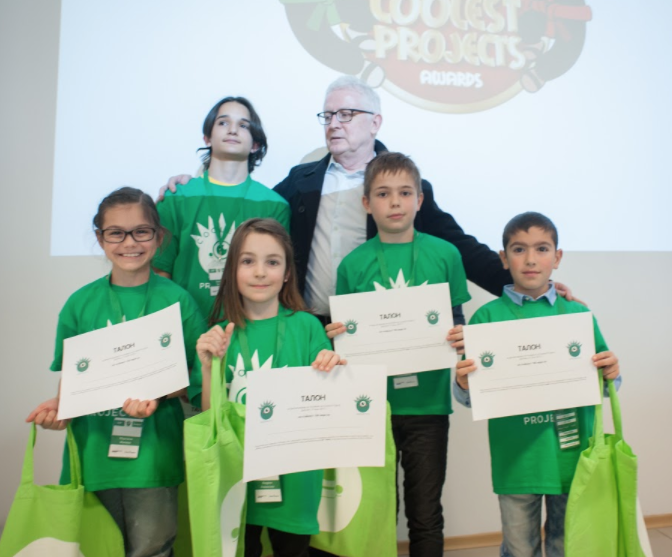 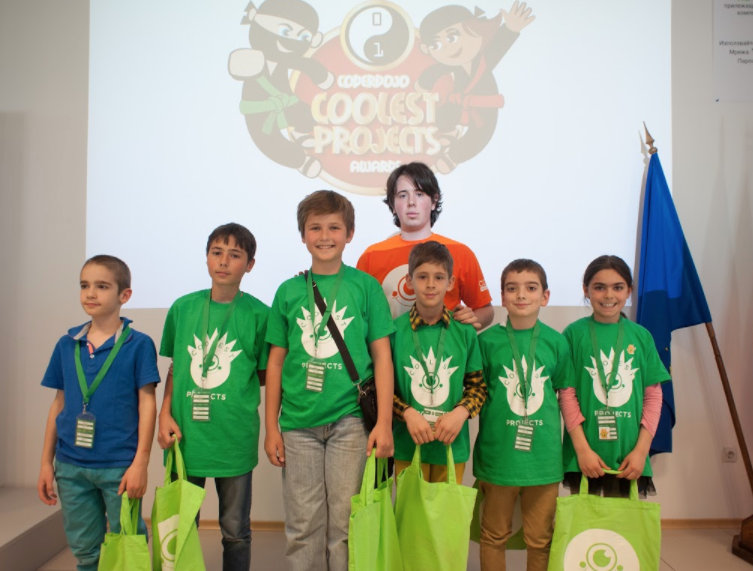 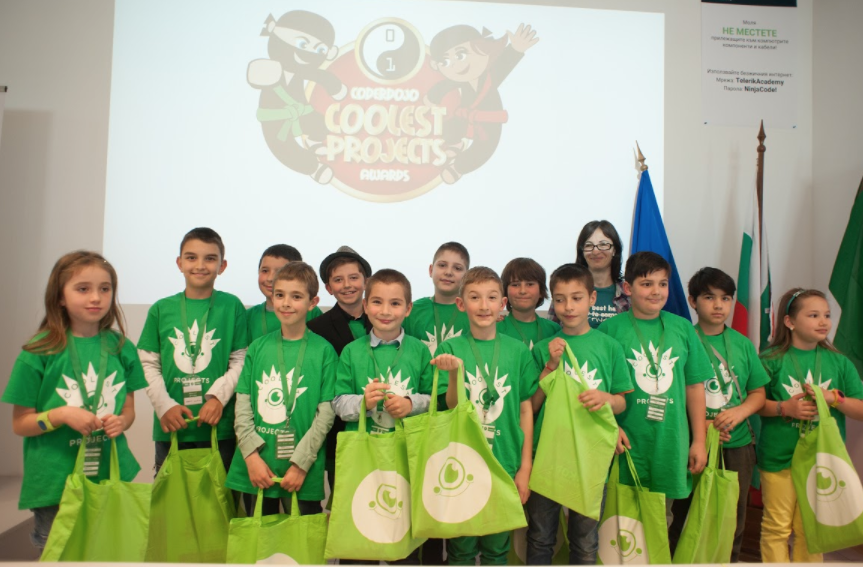 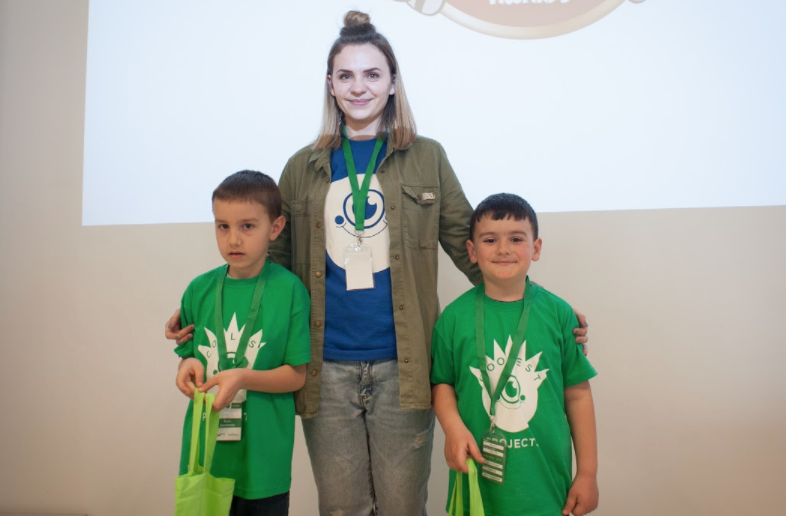 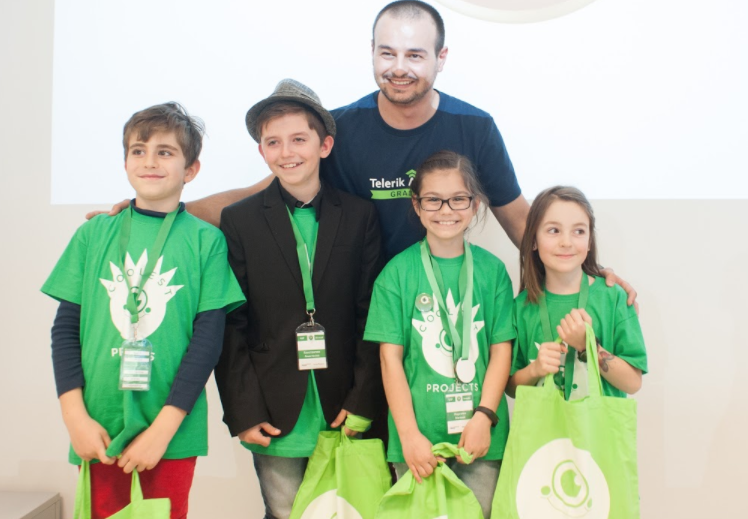 Everyone who enters any CoderDojo Coolest Projects is a winner, so congrats to all the ninjas that took part in the day.As part of the volunteer team for the Coolest Projects in Dublin this was a special experience to see other teams of volunteers working together to reward and acknowledge creativity in their local CoderDojo community. 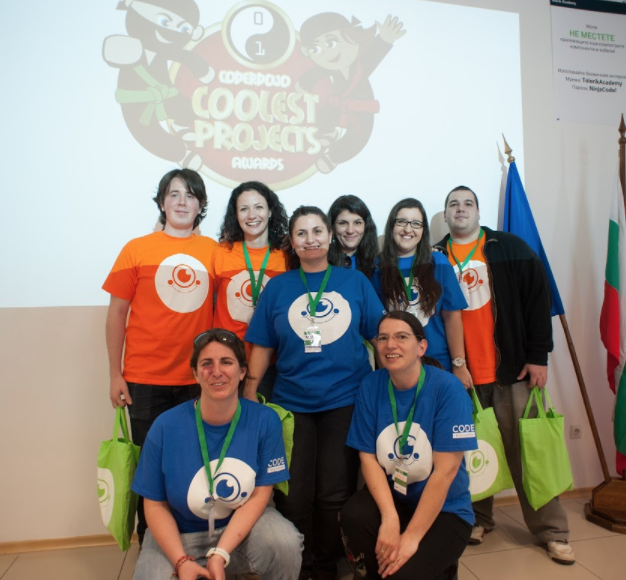 A big thank you to Adriana, Vessela and the whole CoderDojo Bulgaria volunteer team for making this celebration a success!

The CoderDojo Foundation has collaborated with CoderDojo Bulgaria to support ninjas from this event to attend the Coolest Projects here in Dublin Ireland on the 17th of June!

Get your Dojo involved and join the international Coolest Projects here in Dublin Ireland by registering a project here!