We received applications from 13 countries! The projects were judged on their technological & coding complexity, their positive social impact and how innovative they are. After going through all the entries we were delighted to announce the 10 finalists. We will focus in on each of the finalists over the next two weeks, Jasper is one of the finalists in the 10-13 year old category who you can read more about below! 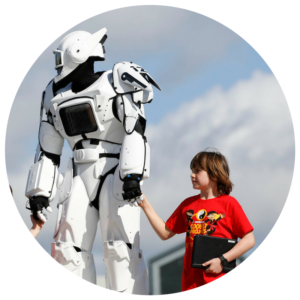 Jasper is 12 years old and from Ireland. He is involved in his local CoderDojo at The Warehouse, Dublin where he enjoyed coming up with the idea and building his project to help conserve wildlife. His Smart Bird Feeder was built using 4 cameras around the landing spoke, a tactile button, a Raspberry Pi, a solar panel for power in the day and a battery pack for power during the night, and wifi card to email the photos to EURING.ORG.

Last year Jasper won a Future Makers Award at the CoderDojo Coolest Projects Awards for his Everyfone project; a low cost phone which doesn’t require a phone network; making it accessible to those less well off.

Description: This smart bird box will automatically email EURINGS.ORG the pictures of the birds ringed legs when they stop to get some food and maybe a drink of water. This will help EURINGS gather migration data and study it. Jasper would like to place his bird feeders all across Britain and Ireland as well as France and Spain. He hopes to be a vet when he is older and he is a vegetarian. 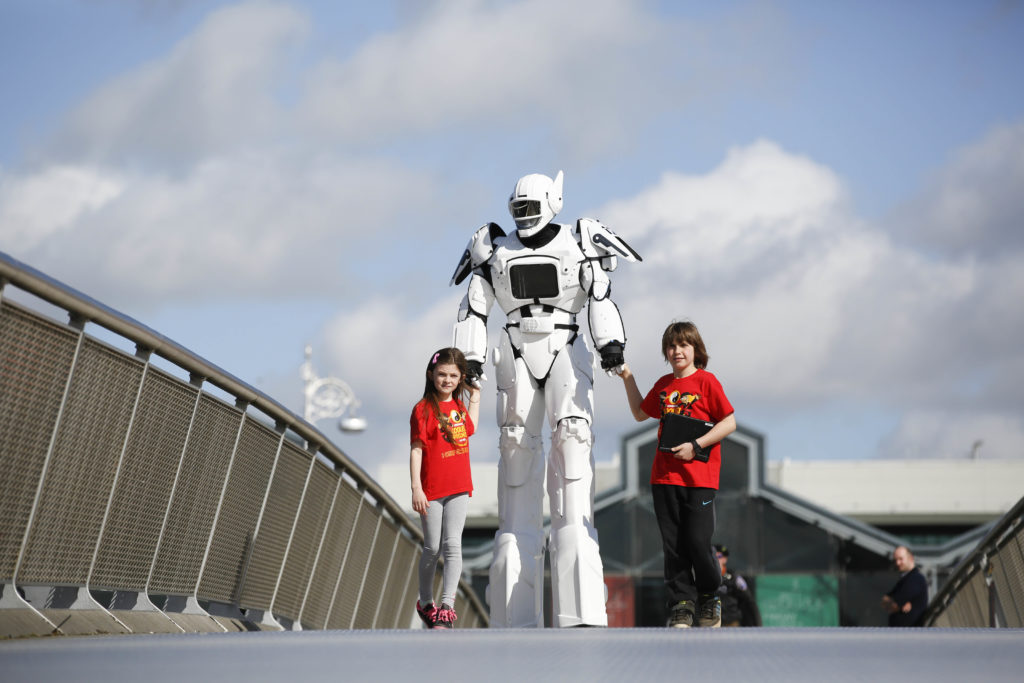 Youths who want to attend the Coolest Projects Exhibition from across Europe and the US (limited availability) can apply for a travel bursary to attend here.