Harvey, a 14 year old Dojo attendee from Dublin, has been part of CoderDojo for the last 5 years. Here he tells us about joining CoderDojo, his favourite projects and advice for other coders starting out:

My dad is a programmer and I have been interested in programming from a very young age. I joined CoderDojo aged 9, when it started at the Science Gallery TCD.  This Dojo has since moved venue, and is now CoderDojo @ 3GCQ in Dublin’s silicon docks. CoderDojo has definitely helped me to learn programming quicker. I have found that CoderDojo is also a great way to make new friends and meet people who have the same interests as myself. Other hobbies of mine include Drama and Archery.

One of my favourite projects that I have made is Selfies.Camera which allowed anyone with an IP Camera automatically tweet photos in response to a hashtag – when you tweeted with a hashtag the camera would take a picture and tweet it back to you instantly.  Amazingly it was also featured at SXSW & TechCrunch Distrupt NY and even tested by Mike Butcher chief editor of TechCrunch.

My most recent project was CoderDojo startups, which won a special award at Coolest Projects 2016, I made a video about it which you can see below:

Another small project I made over summer was putting a Raspberry Pi Zero on a Kite and transmitting an FM Signal on 107.9MHZ( An amazing capability of the Raspberry Pi. ), I made a very basic antenna out of wire. I put a small USB battery pack on the kite to power the Raspberry Pi. The transmission actually went 1.5Km ( and I am sure that I could improve that), Here is a video of it in action! 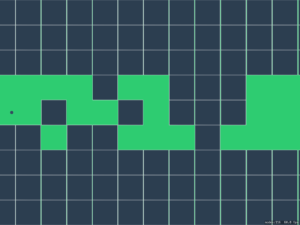 Currently I am working on an IOS game, Written in Apples swift language. You can a screenshot of it here->

My advice to other young coders? I think that people starting out should try to make a project rather than just following tutorials. 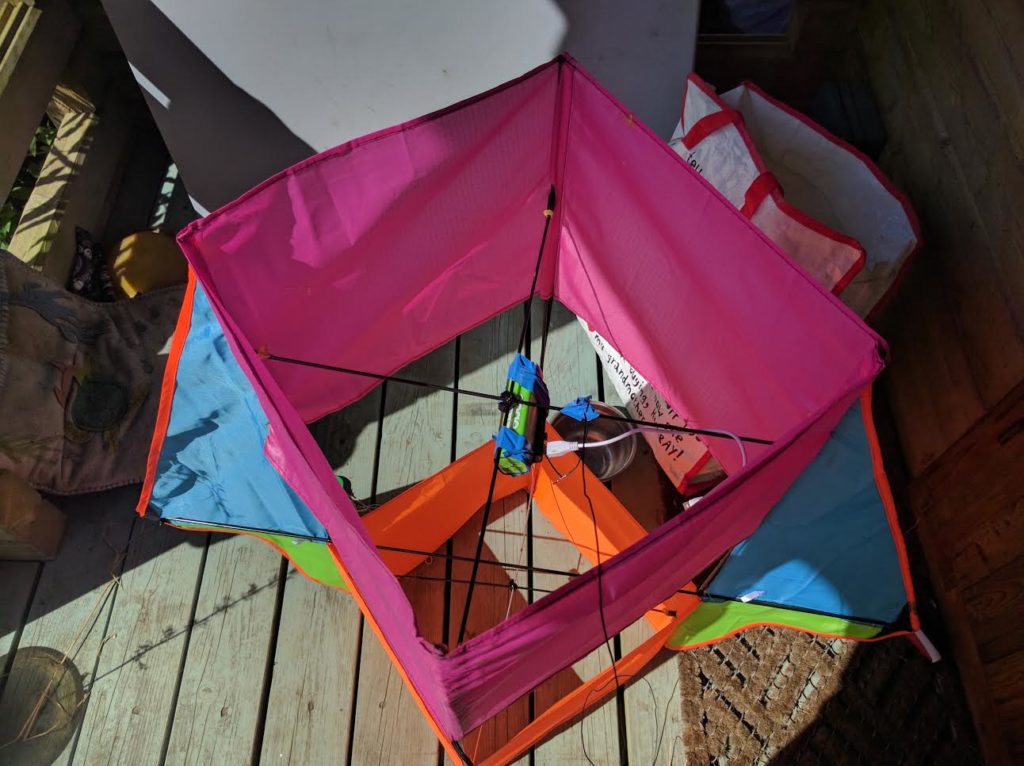