Timothy won a Future Makers Award for his Pi Vision Glasses. You too could be a Future Maker! Read his advice to other youths applying for the Awards before the December 1st deadline below.

How I came up with my project idea? 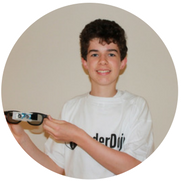 I investigated/solved the problem that blind people have when they encounter out of the ordinary obstacles in walking the public domain. Obstacles such as scaffolding, ladders, signage boards and wing mirrors from large vehicles are hazardous to them. It’s not just the natural obstacles, such as overhanging tree branches, rose bushes, etc. they worry about. Blind people have no way of knowing if they are approaching such obstacles. Having witnessed this in my home town on numerous occasions I began thinking and planning of a way to solve this problem by using technology. 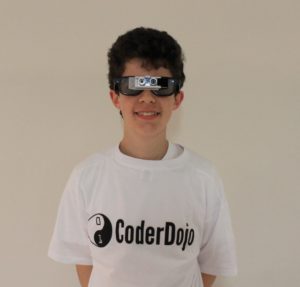 The question I has was “Is technology assisting blind and visually impaired people to its fullest potential?” In today’s world blind people are facing problems such as obstacles that we take no notice of as we can actually see them. Finding out that this problem affects the lives of over 6,500 blind in Ireland (NCBI) and over 39 million blind people in the world, I wanted to help.  Also having witnessed this in my home town on numerous occasions I began thinking and planning of a way to solve this problem by using technology. I believed technology can help them.

What advice can I give to other participants in the awards?

The idea is always the hardest thing to come-up with. I recommend to simply look at problems all around you that people are facing. Ask family members, friends and even mentors. The simplest solution to a problem is often the most life changing.

About the technology I used and why I chose it?

I used a Raspberry Pi  and sensors. I picked the Raspberry Pi mainly because of its size, cost and capability.

Have fun making your project, enjoy and be Cool !!! 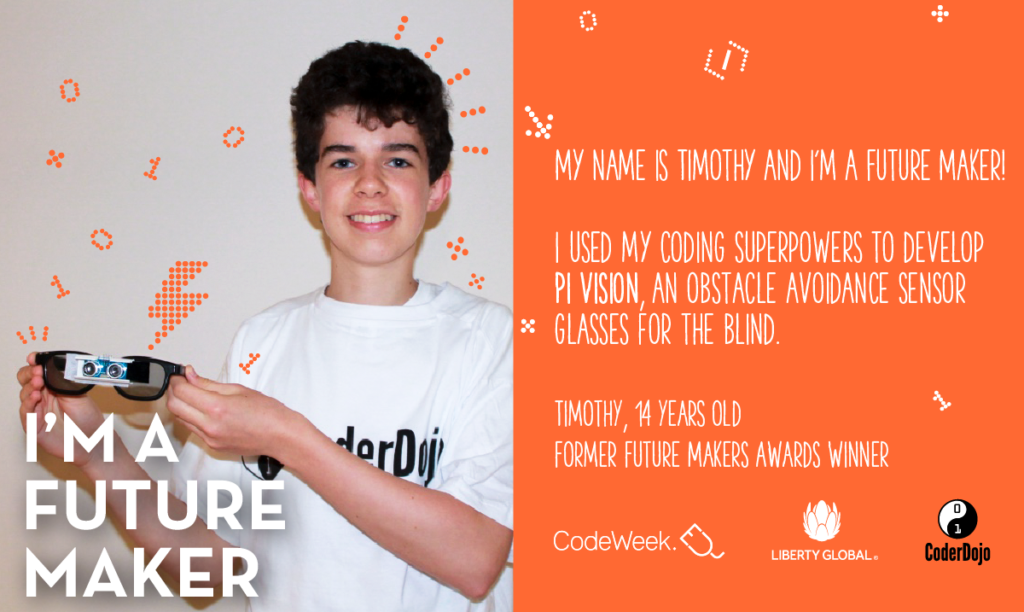 See more about the Future Makers Awards here, Information in all 10 languages here and our Brainstorming Guide here.