This Summer marked the 5th birthday of the CoderDojo movement. Five years encouraging young people to learn how to code in a fun, free and inclusive space is an achievement, made possible through the dedication of the 5,000+ volunteers globally who run their local Dojos.  Since it’s 1st Dojo in Cork, Ireland, the movement has become a truly global movement. Now there are more than 1,100 active Dojos in 66 countries around the world.

On September 17th we are celebrating all the ninjas who have developed programming skills and tech confidence through CoderDojo. Additionally, we will be commending the extraordinary time and effort our volunteers have put into creating fun and social Dojo’s in their communities. The event will see five Dojo areas each experimenting with a different technology to mark the five years of CoderDojo. We will be posting tweets and live video updates, via our Facebook and Twitter channels to CoderDojo Community members worldwide. Other Dojos running simultaneously will be skyping in to participate in the festivities. We will also hear from CoderDojo alumni who share their experiences of participating in the movement.

“At its core, the focus of CoderDojo is to create opportunities for young people to learn skills and tools so they can create. These skills enable them to not only express themselves, but to also be active participants and contributors to the world. The impact the movement has made in five years is incredible. If our scale continues at the rates we are seeing,  we’ll be celebrating 10,000 Dojo at our 10th birthday party” 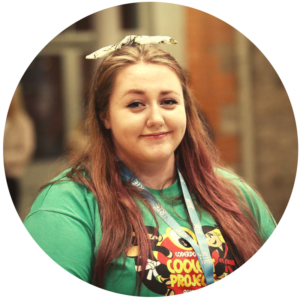 In the last 5 years, CoderDojo has reached more than 45,000 young people, with approximately 35,000 young people currently participating in a Dojo regularly. Catrina, a CoderDojo alumni joined her local Dojo in 2012. Now aged 19, she credits CoderDojo with influencing her decision to study Computer Science at university. “CoderDojo made me look into an area I would never have considered before” 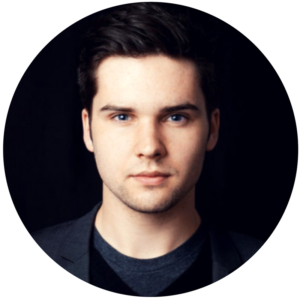 “In the 5 years CoderDojo has existed, it has continually stunned me with the people and places it has reached, the evolution of it as a movement and the amazing community and supporters who perpetually brought it to new levels, having a profound and meaningful effect on so many lives in so many different ways. I am filled with hope and joy with what CoderDojo will continue to achieve over the next 5 years, no doubt, continuing to stun me.” 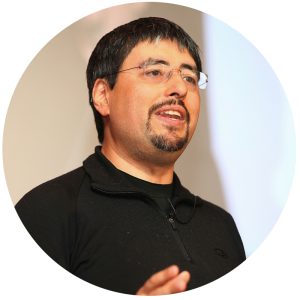 “The things I am most proud of with CoderDojo are the stories of inclusion. Overhearing a boy describe his wheelchair as being invisible in the Dojo, or Kathleen a member of the traveller community who won a Coolest Projects award, so many stories of kids overcoming adversity because CoderDojo is so inclusive and welcoming. I never expected to be moved to tears so often. It is an honour to play a part in CoderDojo’s success.”

Our 5th birthday will be held at the CoderDojo Foundation’s headquarters in The Vaults, Dogpatch Labs from 12:00 – 14:15 (UTC) on September 17th. Book your free tickets to attend this open event here. 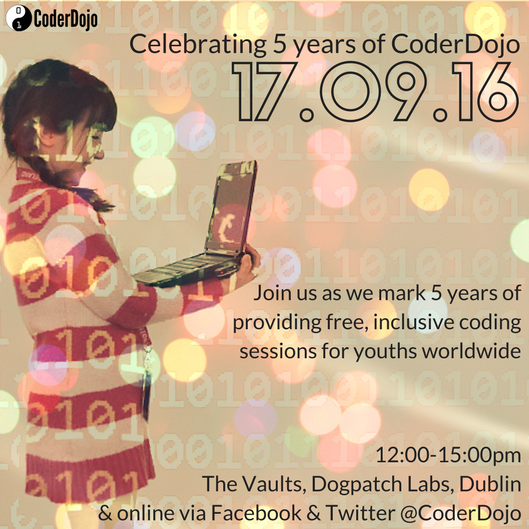 This birthday was reached because of the commitment and enthusiasm of our global community and supporters. We hope, with all your help, to continue to inspire young coders at their local Dojo.