CoderDojo’s first book: Create with Code-Build your own website is officially on sale from today. We talked to Author Clyde Hatter about how he got involved with CoderDojo and his experiences writing this book. 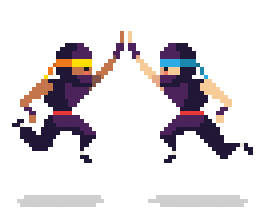 How did you first get involved with CoderDojo?

In late 2012 I volunteered as a mentor in Bray so that my own children could get in. The “if-you-mentor-your-kids-get-a-place” deal was a cunning plan employed by CoderDojo Bray to boost the number of mentors. It worked! (Oh, and I also thought that CoderDojo was a great idea…)

Where did the idea for this book come from?

The idea came about as a joint initiative between CoderDojo and Egmont (the publishers). Egmont were seeing big demand from young readers for coding books (they publish the Minecraft series) and so working with CoderDojo is a natural partnership.

How did you get involved in writing this CoderDojo book?

I became involved as I’d been promoting the Sushi Card idea. Having worked for many years as a technical writer I’m interested in the design of effective learning materials.

What has been your favourite part in creating this book?

Seeing the brilliant artwork by Gary Lucken and Maddox Philpot of Egmont! It really makes the text come to life.

What was the hardest thing about writing this book?

Trying to create code samples which were easy to read and which fitted in with the book’s overall story about the development of a band website. And making everything fit in 96 pages. If the book had been twice as long it would have been twice as easy to write.

Which part of the book, if you can pick one, did you get the most fun out of writing?

If you look hard you’ll see I snuck in quite a few references to Bray and to some of the kids in Bray Dojo. They know who they are! I also enjoyed hanging the narrative around a fictitious band. There’s a bit of autobiography there.

Are there misconceptions that people have about your book? If so, explain.

That’s it’s dumbed down because it’s for kids. It isn’t. I’ve tried to keep explanations clear and simple, but I’d like to think that the HTML/CSS coding examples will get any reader — young or old — off to a solid start.

What makes your book stand out from the crowd?

That the approach has been road-tested by a lot of coding ninjas. I know from volunteering in the Dojo that it’s important that kids see results very quickly. So although there is quite a bit of theory, it always follows practice. I’d hope that book encourages kids to experiment too. 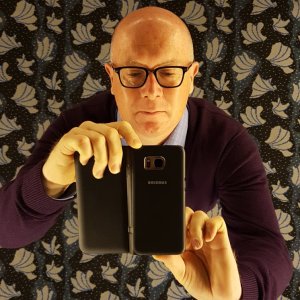 “always check out how your website looks on your mobile”

What advice would you give to children intrigued by coding?

Have an idea about something cool you’d like to achieve. Get together with other kids who share your passion. And learn from each other. That’s the really fun bit. And don’t be afraid to experiment and try out mad stuff.

What are your hopes for the book?

That it gets kids interested and makes them want to code! It would be amazing if some future web developers began with the book. I’d be very happy if it were used within Dojos too. Also … the idea that CoderDojo might help to promote ninja-created “Nanos” (groups of friends coding together outside the official Dojos) is worth thinking about.

Is there anything else you would like to add?

That the book is being translated into Dutch and Spanish. How cool is that! 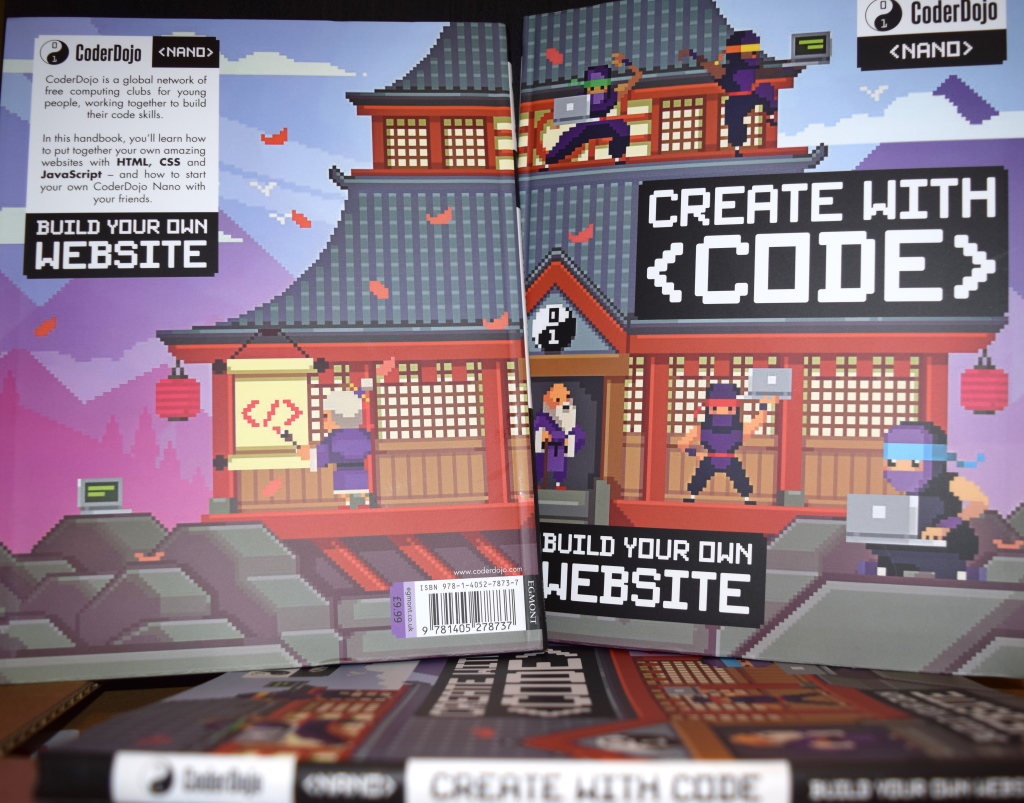 You can get CoderDojo’s new nano book, Create with Code here: dojo.soy/nano