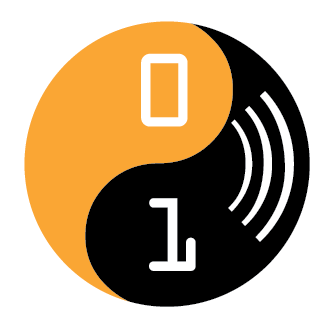 What is CoderDojo WA?

CoderDojo WA is a network of coding clubs (Dojos) throughout Western Australia. Dojos provide fun, free and social open learning environments where young people can meet others with similar interests, develop 21st century skills and build creative projects of their own choice using digital technology. In 2016 we have over 60 Dojos in WA that are supported by over 90 Champions, 200 Mentors and attended by over 1,000 Ninjas. 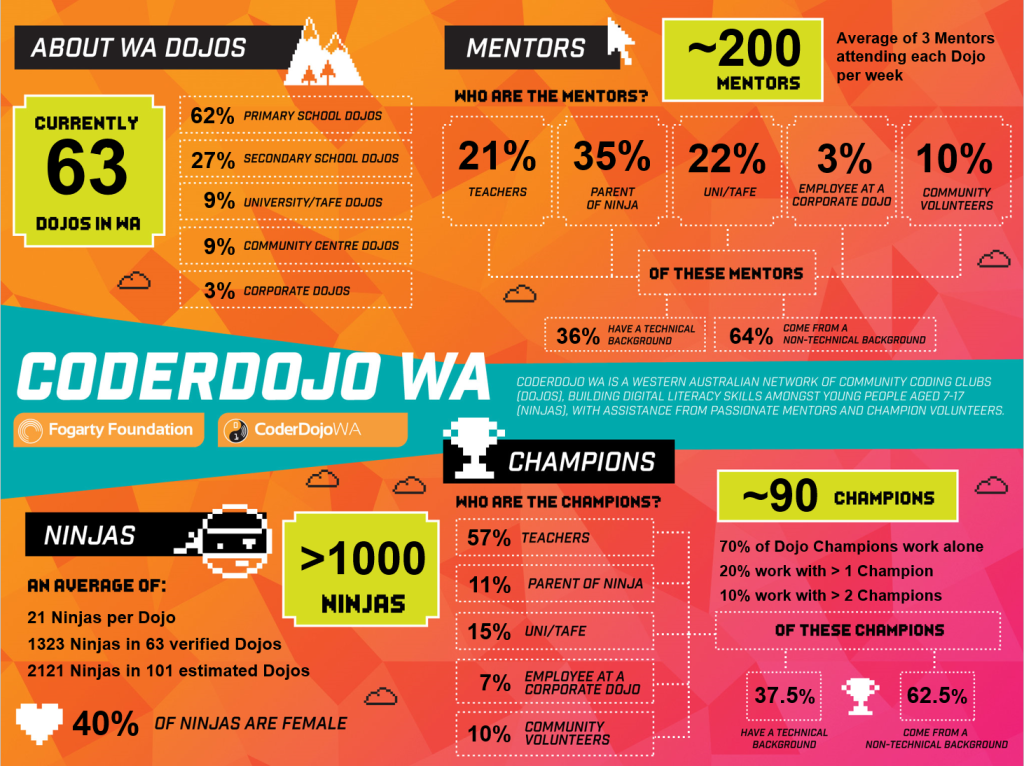 To create and sustain dojos all around Western Australia.