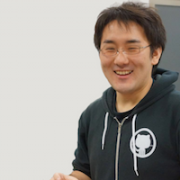 1. Tell us a bit about yourself
I’m a member of CoderDojo Community Committee from Japan. I founded and working at YassLab, a small distributed company that works remotely in Japan. My colleagues and I are very passionate to contribute to open-source communities, especially to Ruby, Rails, and CoderDojo.

2. Which Dojo are you from?
CoderDojo Tokyo, the 1st dojo in Asia, which is held every weekend in OpenSource Cafe.

3. When and how did you get involved in CoderDojo?
I saw the GitHub’s post when I was working in Silicon Valley in 2012. And my friends in OpenSource Cafe and I were very impressed by the activity. So, we decided to start CoderDojo in Japan then, and that is now called CoderDojo Tokyo. Nowadays, CoderDojo is becoming popular and spread throughout Japan, so we co-founded CoderDojo Japan that supports starting a dojo, exchanging knowledge/experiences, and bridging between CoderDojo Foundation and CoderDojo Japan. 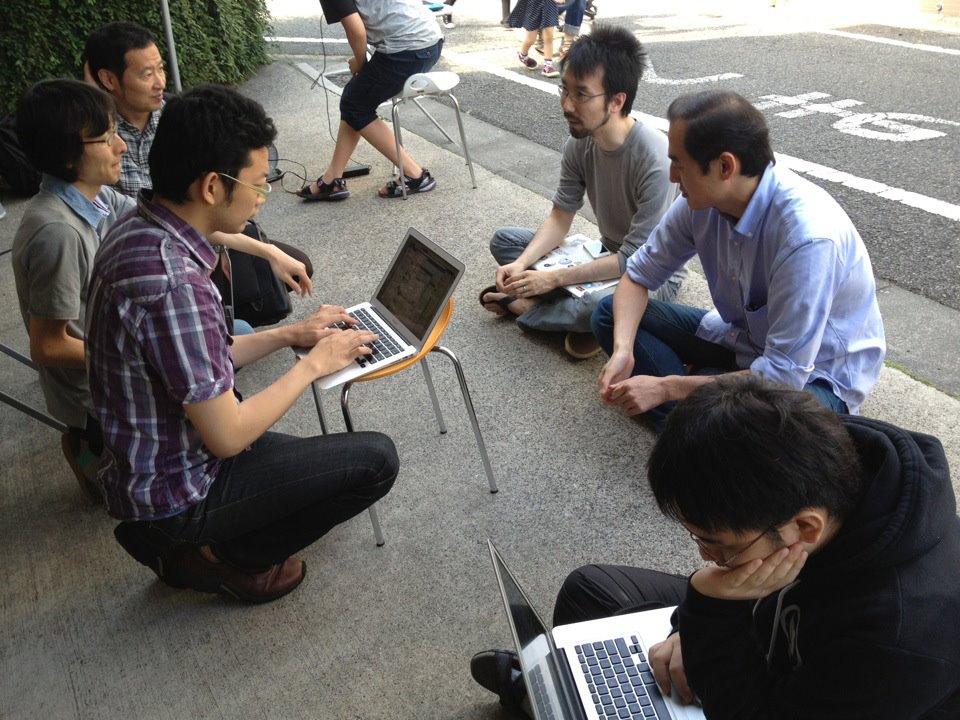 4. How did you come across CoderDojo?
One of my friends, Yusuke Ando, first found the GitHub’s post and shared it with the OpenSource Cafe’s community. Then, Junya Ishihara, Tsutomu Kawamura, Daisuke Nakagome and I (Yohei Yasukawa) started bootstrapping CoderDojo in Japan with the help of Japanese Scratch pioneer, Kazuhiro Abe. Finally, we had successfully held the 1st CoderDojo with the guest, James Whelton, co-founder of CoderDojo, which was reported by a few media that includes Nikkei Asian Review. 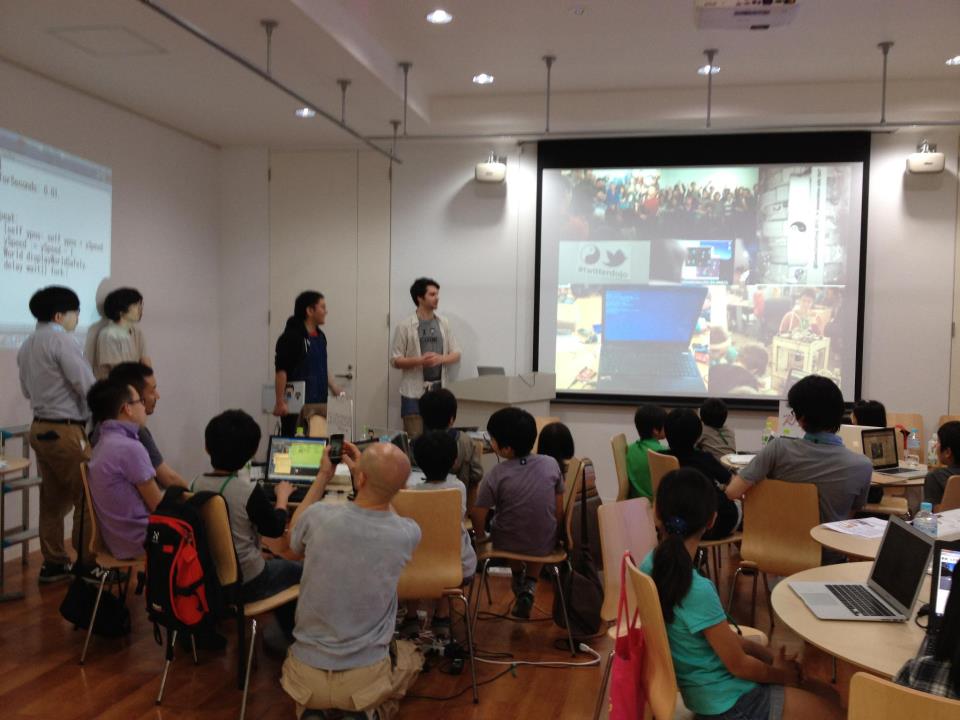 Since then, CoderDojo Tokyo started having a session every weekend in OpenSource Cafe (even now). So, the people who dropped by and get inspired started CoderDojo in their own region.
In 2016 March, there are 27 dojos all over the place in Japan. So we named our activities in one umbrella, CoderDojo Japan.

5. How do you think CoderDojo can / has benefited your community?
I think it depends on dojos by dojos. To me, I can reach many people inside and outside Japan as a member of CoderDojo Japan, which sometimes directly or indirectly benefitted the communities that I belong to. For example to me, I found many friends in other open source communities like WordPress, PHP, Perl, Python et al., in the context of CoderDojo. Also, we’ve met the similar community to us like Hour of Code Japan, Scratch, and Tickle communities, and now supporting each other in order to make Japan a better place. 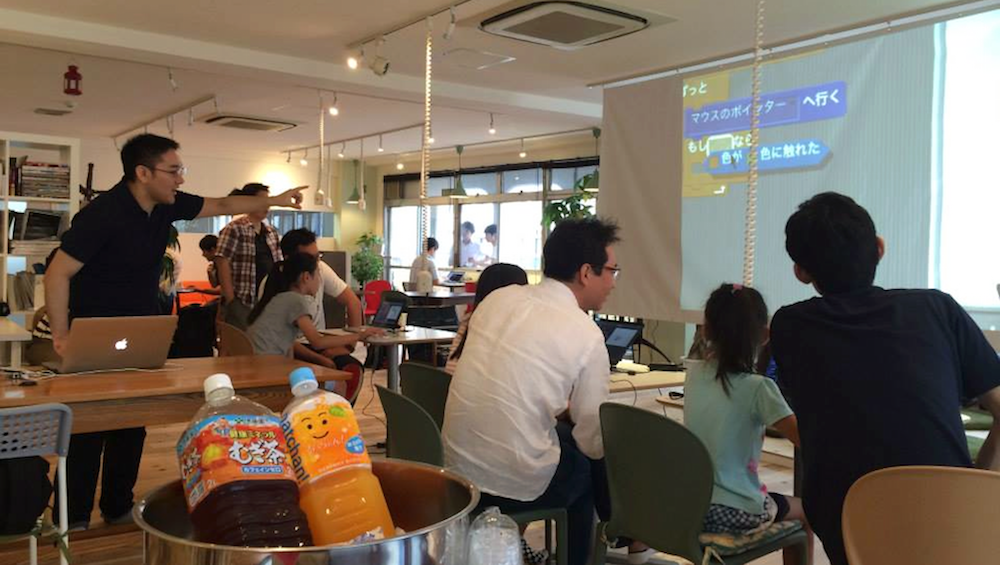 6. Describe what CoderDojo means to you in 3 words.
Code for Fun!

7. What is one of your favorite memories from your Dojo?
As I mentioned, CoderDojo Japan started in Tokyo, eastern area in Japan. But now western area (Kansai) seems to become more active with the big effort by Takashi Hosoya and his friends.
In Japan, a open-source community only active in Tokyo can be often seen in my opinion. But CoderDojo Japan is clearly different. Not only in Tokyo but it successfully spread to many places. In fact, the 1st CoderDojo Japan’s conference, DojoCon Japan, was proposed and organized mainly by members in Kansai.
It’s memorable for me to see such a growing community from the very beginning.

8. How would you encourage someone to set up their own Dojo?
I’m mainly working on setting up documents, websites, and groups in order for prospective champions/mentors/supporters to easily drop by the community. And because I’m seeing the community grow up from the beginning, I also work on bridging the community and the world via CoderDojo Foundation. For example, my works include writing up KataJapan, building coderdojo.jp, and maintaining Facebook group.

9. What advice would you give to all the young coders out there?
Hey, do you enjoy the programming? What is most enjoyable to you? Looking for what you enjoy the most may be helpful in your life. My one is the opensource and its community, as I founded my company, YassLab, whose mission is Having a Good Life with OpenSource 😉
Share this post