Ziggo in collaboration with CoderDojo Netherlands hosted a #MegaDojo at the Ziggo Dome in Amsterdam the Netherlands on the 17th of Feb 2016! On the day 1024 young people learned how to code for the first time at the massive Dojo!

On the day 200 mentors arrived to the Ziggo Dome in Amsterdam at 10am to prepare and set-up for the arrival of the 1024 young people that would be taking part in the Scratch challenges set for them. Dutch astronaut, Andre Kuipers, kicked off the event telling the youths about how important the skill of coding is to him and how it is used in space.

The event then ran from 2pm – 5pm and was closed with a keynote from Neelie Kroes who gave an inspiring speech about the importance of tech education and its role in their future. On the day CoderDojo members from Dojos across the Netherlands joined the 200 strong team of mentors supporting the event.

“We (CoderDojo NL) feel an event of this size really helps to show the kids it’s fun and cool to be programming and more importantly helps to inspire and motivate them to continue their technology endeavours, hopefully at their local CoderDojo.”

Chris set-up CoderDojo Netherlands as a registered non-profit organisation to support the expansion of CoderDojo in the region. Today there are 25 Dojos in the Netherlands run by volunteers giving youth the opportunity to learn all about programming and technology! During this event Chris signed the CoderDojo Regional Licence making him the go to person for those interested in starting Dojos in the region. 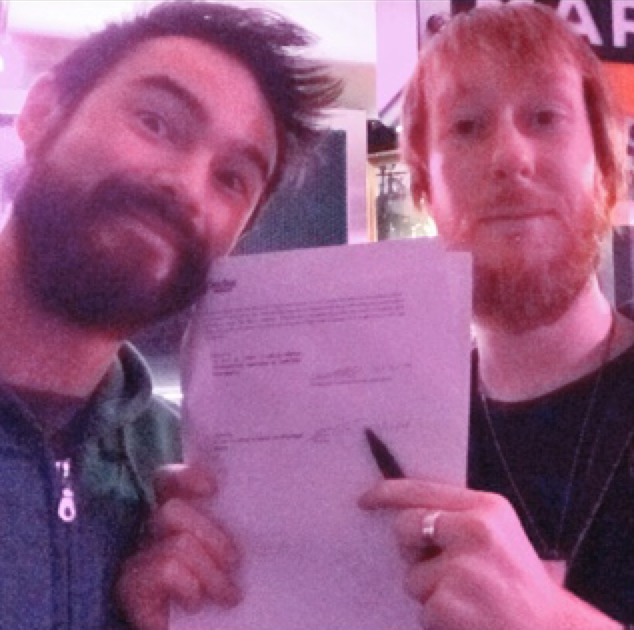 Below you can see the twitter feed from the event.