Another Great Year for CoderDojo at the Web Summit 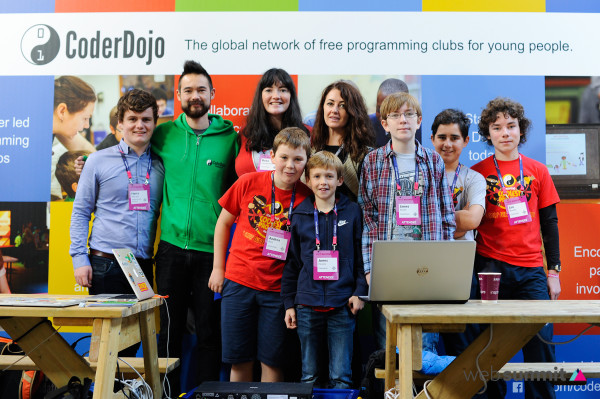 Another Great Year for CoderDojo at the Web Summit

The Web Summit 2015 took place last week from the 3rd-5th November and it was a great success. Once again CoderDojo was given an awesome space in the #MachineSummit. Each day different CoderDojo Ninjas from across Ireland got to come and display the projects they had made in their Dojos. It was a busy few days with so many people coming to the booth to see the projects and chat about CoderDojo! The kids had a fantastic time and really enjoyed getting to show everyone just what any kid can achieve if they attend a Dojo. 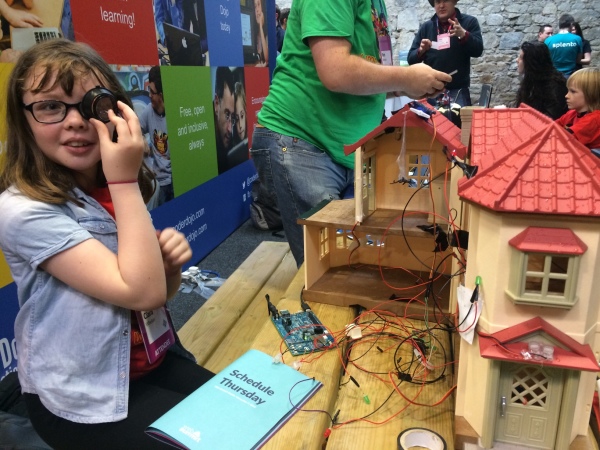 Most importantly we want to say a big thanks to all of the Ninjas who attended! We had some super cool projects there on the day including an automatic dollhouse made by 9 year old Ciara from CoderDojo DCU using an Intel Galileo board, awesome animations from Joey of Dun Laoghaire Dojo and many more! Attendees also couldn’t get enough of 17 year old Thomas’ virtual reality project using the Oculus Rift which brought you on a rollercoaster ride. The young people did an amazing job of showing everyone the incredible apps, games, websites etc. they had built and we have no doubt that in the coming years some of the CoderDojo Ninjas will be showing their work on the main stage after hitting the bigtime! 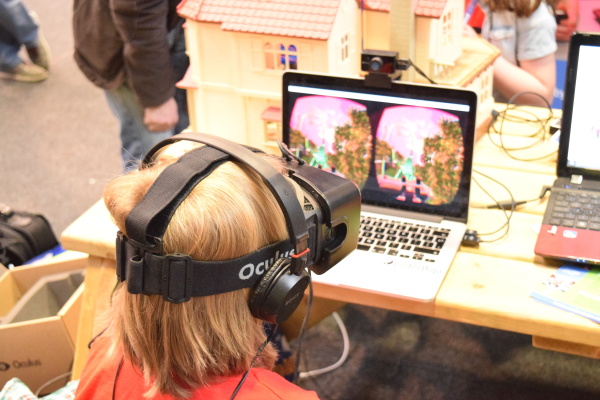 On the first night, Web Summit for Schools took place where Paddy Cosgrave pledged to raise €10,000 for CoderDojo before the end of the night. As a result of this the €10,000 was matched twice by two supporters, Noel Ruane and Ray Nolan, which brought the total raised that night to €30,000! Not only that, all profits from the Web Summit T-shirts that were sold during the event will also go towards CoderDojo. These donations will be of huge benefit to CoderDojo and will help us to reach even more kids all over the world.

We have to say a huge thank you to Paddy Cosgrave and the whole Web Summit team for the amount of support they gave CoderDojo during the event.  We also have to thank Noel and Ray for their very generous donations. Another great year at the Web Summit is finished and we were delighted to be a part of it. 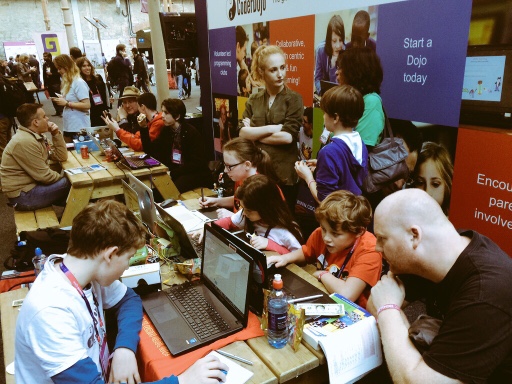