Bank of Ireland to host 50 CoderDojo dojos around Ireland

Bank of Ireland has partnered with CoderDojo to line up more than 50 different dojos around the country by next summer, with many underway already.

With a stark digital skills gap in Ireland, and an education curriculum lacking in any coding priorities, it’s organisations like CoderDojo – and partnerships with Bank of Ireland – that can help alleviate the future strain on the labour pool.

“Coding is a new literacy and every child should have the opportunity to develop these 21st-century skills, which are of crucial importance to succeed in an increasingly connected world,” said CoderDojo’s Mary Moloney. 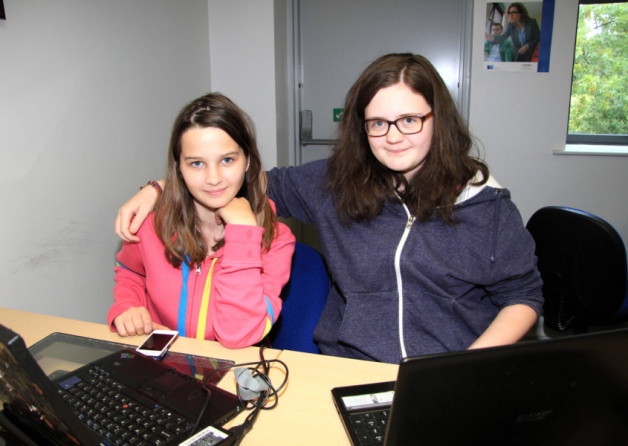 A fun learning experience for all at Longford’s only CoderDojo

In a cosy little room at Longford Enterprise Office on the Ballinalee Road, there is great work going on amongst children and adults alike.

Longford’s newly-formed – and only – CoderDojo has seen full attendance since it began, and that doesn’t look like it will change anytime soon.

When the Leader visited a recent session, the room was near silent as participants were deep in concentration. The hush was only broken to celebrate a new trick learned, to ask a question or to share ideas for the next project.

Irish-based sites CoderDojo.com, Localauthorityfinances.com and PledgeSports.com have beaten off competition from websites from 178 countries at the UN-based World Summit Awards.

In all, there were over 40 categories at the World Summit Awards. The winners will receive their awards at the WSA Global Congress in Shenzen in February 2016. 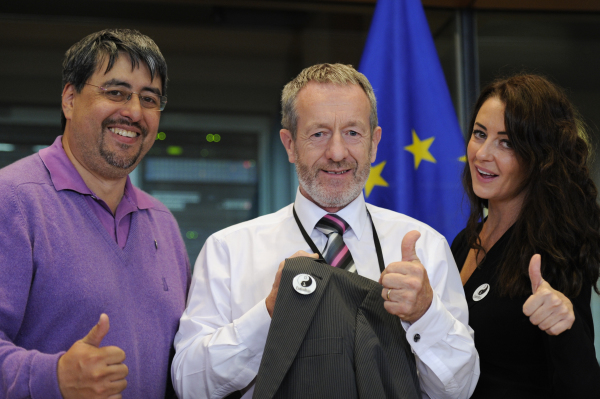 Kelly wants to see CoderDojo clubs all throughout Europe

ABOUT 40 young European CoderDojo members, including Irish visitors, were treated to a trip to the European Parliament buildings in Brussels by MEP Seán Kelly last week.

CoderDojo, which originated in Cork, now has 860 clubs running in over 59 countries giving over 25,000 young people with the opportunity to learn how to write computer code.

‘It is a hugely important movement which I am delighted to have supported since its inception. I am rallying fellow MEPs in the Parliament to join me in promoting CoderDojo in their own countries as ambassadors for the volunteer-run clubs,’ Mr Kelly said in Brussels. 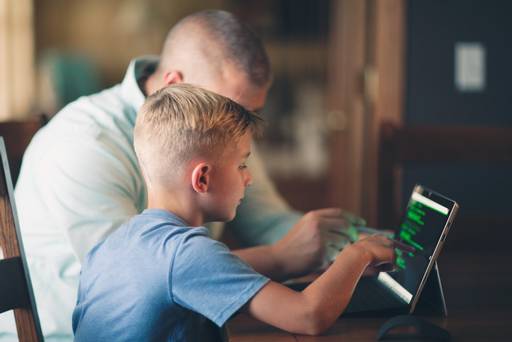 A group of MEPs with an interest in digital skills were told that the Coolest Projects Awards have the ability to develop into the equivalent of the Web Summit for younger people in Europe.

The Coolest Projects Awards were established on a voluntary basis by a number of industry professionals to support and inspire young people aged seven to 17.

Co-founder Noel King said: “Coolest Projects provides the bridge from learning coding skills at Coder Dojos to creating future employment. We are the piece in the middle which makes the connection.

“As such, we have the potential to a key initiative to solve Europe’s digital skills shortage problem.”

Liberty Global plc  is supporting Europe Code Week by strengthening its partnership with CoderDojo, the global community of free coding clubs for young people. The enhanced partnership will enable CoderDojo to increase its presence in Europe and leverage the expertise of Liberty Global employees to help more young people develop computer programming and coding skills.

Since the launch of the partnership in 2014, Liberty Global has helped CoderDojo increase its presence in Ireland and launch new coding clubs in Belgium, the Netherlands and Austria. Alongside helping CoderDojo scale its presence in Europe, Liberty Global is launching a ‘train the trainer’ program for employees, equipping them with the skills to lead coding sessions.

Modelled on the CoderDojo concept, Tyndall’s MakerDojo is an after-school club, bringing young people together with experienced mentors to learn and grow new skills. But, instead of coding, these kids are learning to build and create hardware using the tools available at the Tyndall workshop, including 3D printers.