noun: the use of imagination or original ideas to create something; inventiveness.

Creativity is the act of turning new and imaginative ideas into reality. Being able to see the world in different and inventive ways, that’s what creativity is all about.

Creativity makes the world a brighter and more interesting place. Children, we can all agree, are some of the most creative of us all.  Their imaginations know no bounds and for them nothing is impossible.

From our first day in school we are brought up to believe that formal education is one of the most important things in our lives. We are taught to focus on the who, what, where and when. The exciting exploration potential of why and how often fall by the wayside, with creative thinking coming second place to cold, hard facts and evidence. So we spend most of our formal education time regurgitating facts and figures that we have memorised and then promptly forget almost the minute we’ve left school. Formal education teaches us many important things and does help to prepare us for when we go out into the world. But finding a balance between formal and informal learning is imperative to a child’s learning and development.

Continuing to teach children through a system that has existed for centuries, focusing on practical subjects like maths and English with no room for imagination can be counterproductive in some ways, as in order for society to advance, creation and innovation are essential.  In fact, creativity is as important as literacy.  So why not foster this amazing ability for creativity from a young age?

CoderDojo aims to cultivate this creativity by providing an informal, non-structured environment of learning and making, where the child is at the center of their own learning journey. CoderDojo gives children who attend, the opportunity to come up with their own ideas, projects, products while completely uninhibited by the norms that they have learned in the class room. Sometimes this can be difficult as some children have become accustomed to being told what to think so they can find it hard to express their own thoughts, ideas and interests. At CoderDojo we help them to tap back into their natural powers of imagination and creativity.

So, how do we open a dialogue with children to make them comfortable with identifying what interests them and not what they think is expected of them? How do we get them to tap into their infinite imagination? We gently guide them to find out for themselves  what they want to learn. We ask them open, fun questions about their interests? We challenge them to suggest what they’d do if they were in charge of the world, their home, their friends, the internet etc.!

At CoderDojo, we encourage self led learning which helps to break down some barriers. By allowing children to be their own teacher, student, creator, we give them the opportunity to focus solely on what they want to learn and make. Giving them encouragement and providing the right environment, we help children to become the next generation of creators.

They respond to this so well. Their energy levels rise, their confidence builds and they tackle big and small challenges that never fail to surprise us; a new coding language, no problem, a game for other kids with dyslexia, easy peasy, an app for businesses to make their people management better, why not! 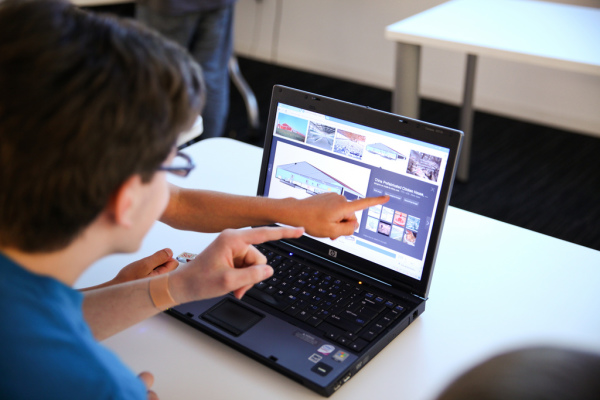 noun: the action or process of innovating, a new method, idea, product etc.

Children can hold some of the best ideas but sometimes need to be helped to express them. At CoderDojo, children aren’t just thinking of ideas for websites, apps, games, software and hardware, they’re also thinking about things that interest them. Given the opportunity, they start to think of things that affect them and how they can fix them. They see challenges and they create solutions.

One CoderDojo Youth’s love of the sea inspired him to create a game to educate others about the dangers of overfishing. Another’s experience of bullying inspired her to create an App to help other children who are being bullied. Twelve year old Kathleen Marie had never used a computer before joining CoderDojo 2 years ago. Being bullied for being a part of the travelling community, Kathleen saw a problem and decided to try to solve it. CoderDojo has given her the opportunity to use her experiences in a positive way.

Niall is one of the youngest coders in Europe to publish an App on the Apple App Store giving him the title of Europe’s youngest iOS app developer! Now eleven years old, Niall started attending CoderDojo in Gorey 4 years ago and is currently fluent in several coding languages such as CSS, JavaScript and he even taught himself Swift, the language used for iOS app development. Niall makes games in advanced coding languages that are used by top class programmers or “wizards”! A frequent entrant into CoderDojo’s Coolest Projects Awards, Niall started CoderDojo as a way to learn how to bring to life the ideas for games he has in his head.

These are just 2 examples from our community of about 40,000 young CoderDojo coders. Young people that attend CoderDojo not only come up with social projects but practical projects too. They research and devise products to help people with everyday life, sometimes identifying problems which no adults have thought about. One young girl, Niamh, realised that it was possible to find charging ports for electric cars in Ireland but that you were not told whether these ports had someone else using them at the time. So she created an App which would tell you what ports were in your area and if they were free.

Amazing children all over the world are not only attending Dojos but are starting their own Dojos themselves. At just eleven years old, Tyriah from Oxford, England became the youngest ever founder of a CoderDojo. This self-taught coder was so inspired by CoderDojo that she knew she needed to start one. With the help of Torsten Reil, CEO of NaturalMotion, a tech and games company, they now hold a Dojo weekly in NaturalMotion’s headquarters in Oxford. A sixteen year old girl from Texas set up her own Dojo in Round Rock, Austin. Garima is a senior at Westwood High School in Austin and along with setting up a Dojo she also started Austin’s first Girls Who Code Club in an effort to reduce the gender gap in technology. 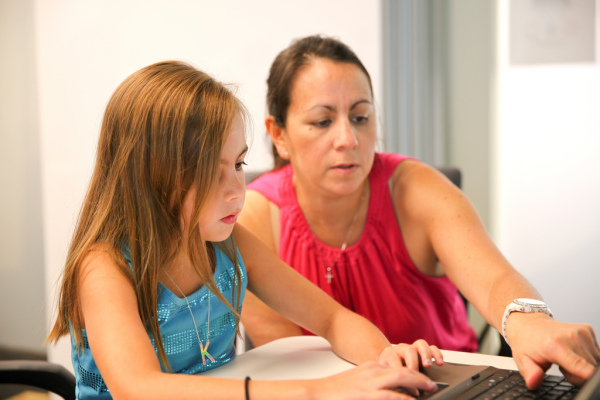 When individuals take the initiative with or without the help of others.

CoderDojo is a fun, safe, inclusive, open environment and outlet for young people. Children are introduced to a new way of learning without boundaries or much direction. By stimulating conversation across gender, age, culture and much more, the children get to see different perspectives. They learn skills like collaboration, how to work as part of a team and how to turn their ideas into a reality. In short, our Dojos become small communities of creators and makers. 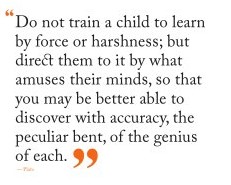 In order to foster creativity, children must be given a space to express themselves without fear of failure or ridicule. Giving them the time they need for unstructured, self-directed exploration is one of the best ways to allow them to discover their creativity. We are determined to let children learn through what they already know and what they are interested in.

The children learn through starting projects of their own which allows them to focus on one thing at a time and also gives them a sense of achievement when they finish their projects, mostly by themselves. This project based learning allows for children to collaborate with others and helps them to express themselves and what interests them.

CoderDojo’s ultimate goal is to give every child the opportunity to learn to code and to understand the magic behind the technology that surrounds us. We aim to establish a world where anyone can be a creator, innovator, changemaker. We promote equality by being inclusive to every child from any part of the world and by making CoderDojo as accessible as possible to everyone. We promote and establish gender equality by ensuring that both girls and boys are welcome and are encouraged to get involved; our Dojos, which currently have an average attendance level of 30% females, aim to achieve at least 50/50 in every Dojo.

There are many ways to support this amazing volunteer led movement, get involved, check us out at www.coderdojo.com and jump right in and help!

Global CEO of the CoderDojo Foundation