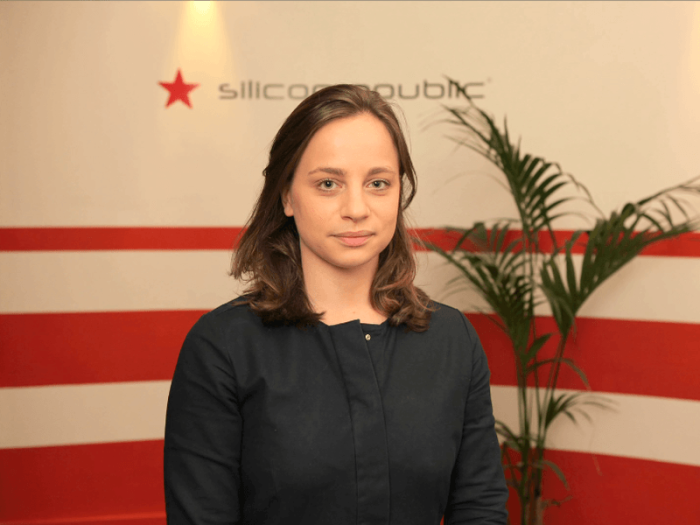 Giustina Mizzoni is unequivocal when she says CoderDojo’s aim is to bring coding to every child in every school – and, with a growing worldwide presence, this cool project is well underway.

Mizzoni has been working with the CoderDojo Foundation for two-and-a-half years now, having been approached by co-founder James Whelton while he was based in Dublin’s Dogpatch Labs. As development lead, she cultivates relationships with the foundation’s global partners and alliance members — the perfect role for a woman passionate about social entrepreneurship, and reaching out to both children and businesses.

Mizzoni also helped to set up the Docklands Dojo, which welcomes children from around the Dublin docklands area and Sheriff Street to the CHQ building every Wednesday to learn coding in a fun, informal environment. 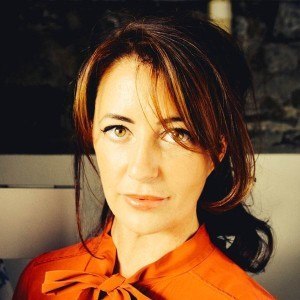 CoderDojo and the Citizen Developer

The issues surrounding the growth of `citizen developers’ are real, despite the fact that the tag can make them sound like a mix of dilettante code meddlers and crass, inexpert do-gooders that just get in the way.

Not only is that not true in the vast majority of cases, but according to Guillaume Roques, EMEA head of Developer Relations at Salesforce, it is now essential that they come good.

He referred to the suggestion, made by his colleague Adam Seligman, VP of developer relations in the Salesforce ecosystem, in a recent keynote presentation to a recent O’Reilly Software Architecture conference, that there is a need for at least 100 million applications developers over the next few years if the demand for new applications is to be met. 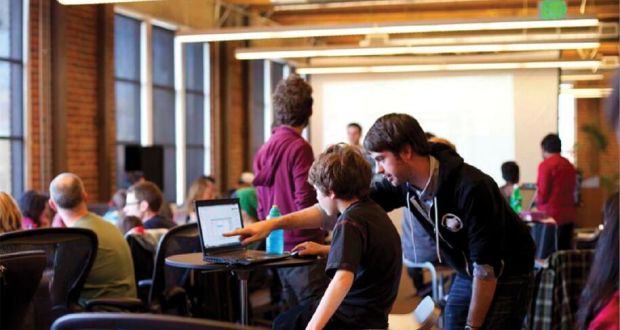 Can’t get into your local CoderDojo? You could always set one up

In June 2011, the first CoderDojo was launched in the National Software Centre in Cork. Four years later and there are 675 “dojos” in 57 countries around the world, 158 in Ireland. All are run by volunteers, people who have a passion for technology and want to inspire the next generation to code.

The demand for skilled computer programmers is ever increasing in the modern economy, and the interest of kids to learn to code is high. The traditional school environment can’t always cater for this. In fact, the European Commission warned that 900,000 IT jobs will need to be filled by 2020 across the European Union. 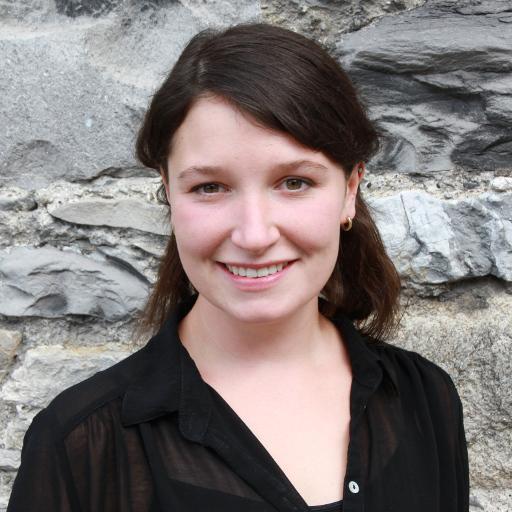