Salesforce ensures its own future with CoderDojo and Citywise connections

The global skills gap is a growing concern for multinational tech employers, but at a recent event in its Irish base, Salesforce showcased initiatives which aim to ensure that skilled young people are coming through the pipeline.

These initiatives include a partnership with worldwide coding community CoderDojo and, more locally, the Tallaght-based Citywise programme for educational support.

Speaking to Siliconrepublic.com, CoderDojo CEO Mary Moloney said that every aspect of the organisation has seen support from Salesforce, which will help plans to grow from, currently, 740 dojos worldwide, to about 1,500 by the end of 2016. 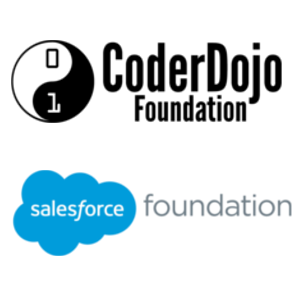 Salesforce Foundation has handed CoderDojo a cheque for $200,000 to grow its network of volunteers who run code clubs around the world.

“We are really excited to be partnering with CoderDojo,” said Charlotte Finn, Foundation Director, EMEA. “Organizations like CoderDojo spark our interest because of the impact they have on the future development and lives of young people around the world. Add to this a tremendous energy and passion, like what is powering the global CoderDojo movement, and you’ve got something really special.” 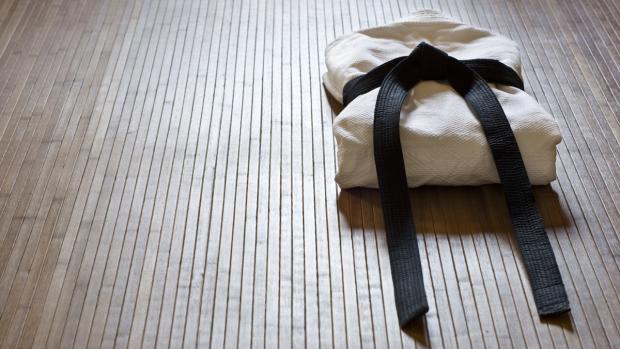 CoderDojo: Changing the face of tech learning as we know it

Imagine that you could change a life, give someone a real opportunity to do something they could neither afford nor imagine themselves.

Imagine that in doing one thing, you’d provide someone else – a child – with skills that could not only change the lives of them and those around them, but also change business, or even the world as we know it.

Such is the power of software. It all starts with a line of code. But that line of code doesn’t grow on trees, it comes from the minds of those who know how to string code together, like the various ingredients of a cake, to make something that works.