A WEST Cork Coderdojo group has won an award at the Scratch Competition which was held in Dublin Castle as part of Tech Week.

The winners were selected from among 800 entries nationwide and judged to be the best in their respective categories. Bandon Coderdojo won an award for its entry ‘Donut Dodge’, in the Junior Infants to 1st Class category, in the After School section.

Pupils well up to Scratch

PRIMARY-school pupils from South Galway and North Clare were among the award winners at the National Scratch programming finals held in Dublin Castle recenetly.

CreativeComputerLab in Gort; CoderDojo Kinvara and New Quay National School were each represented in the final 25, out of more than 800 entries from across the country. The national competition is run by the Irish Computer Society and Irish Software Engineering Research Centre, Lero.

Scratch is a visual programming language and online community developed by MIT, where people can create their own interactive stories, games and animations. It encourages children to learn computer programming and share their projects online on the Scratch server. 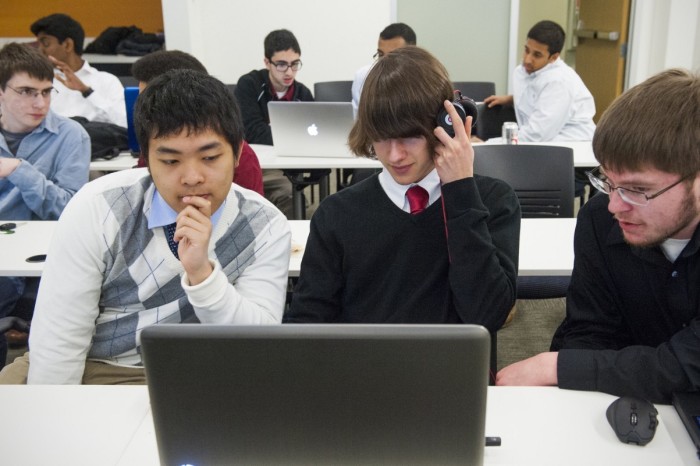 I’ve attended two secondary schools over the course of my education. In both, I’ve had to attend a “Computers” class, though rest assured, this title is inherently misleading.

As an aspiring computer science student, I quickly noticed the only thing we were doing in that class was learning how to use Microsoft Office.

Unless you’re working at a position where you need to perform heavy word processing, spreadsheet creation, or other related tasks covered by the Office suite, there is little need to spend entire classes learning the ins-and-outs of something like Microsoft Office.