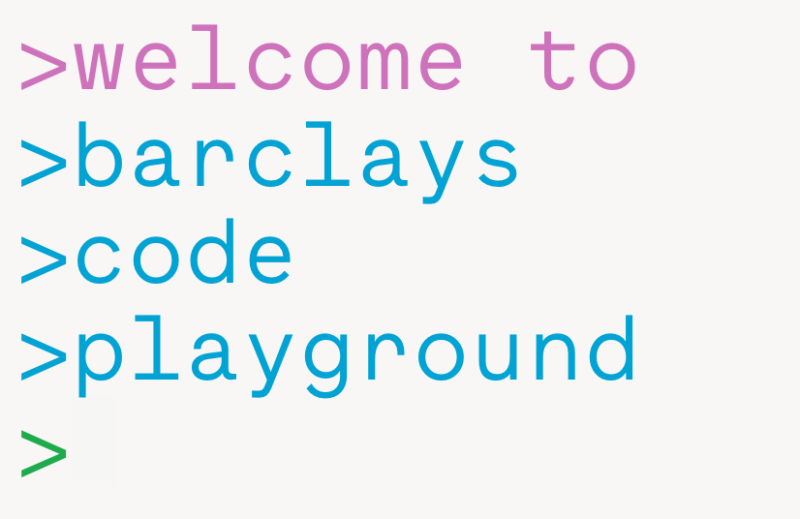 The initiative gives parents and children the opportunity to learn coding skills online and in branch under the guidance of the Barclays Digital Eagles, a team of specially trained Barclays employees keen to pass on their technology expertise.
Read The Article Here 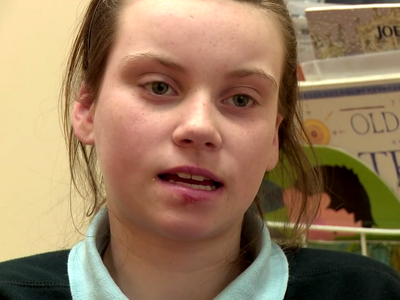 Despite never using a computer until as recently as two years ago, 12-year-old Kathleen Marie of Clondalkin, Co Dublin, is the star of a new video showing how she used coding to overcome bullying.

From the age of 10, Kathleen Marie began visiting CoderDojo after being encouraged by her parents and grandmother and in the space of two years has established herself as one of the brightest coders in her CoderDojo class in the Deansrath Centre.

Silicon Republic have released a video, made by Athena Media, of a 12-year-old Dublin girl’s efforts to beat bullying.

Kathleen Marie Maughan, from Clondalkin, Co Dublin, hadn’t used a computer until two years ago. And yet within that short space of time, she has managed to design an app that won her a trip to Brussels in a competition against 257 other students.

Over the last few years there has been a persistent call across Irish society – particularly from parents – for children to be taught coding.

These calls converge on a request for formal technology training from late primary school all the way through secondary school. Parents, and many in the technology industry, are concerned at what they believe is a lethargic or underfunded Department of Education, disconnected from a vision of the technological skills needed by our children for their future.

These parents’ concerns are justified. The technology training in secondary schools is wholly inadequate to equip children for their futures – and slow progress is being made to address the situation.