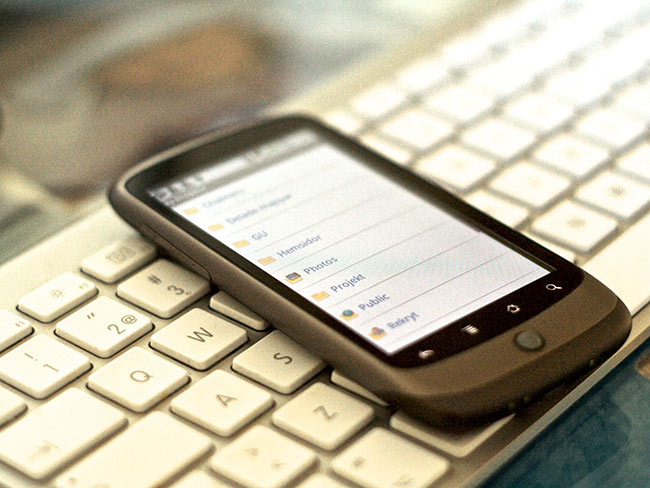 Cormac Kinsella, age 14, unveiled his latest app at an event hosted by his school, Coláiste Lú, last Wednesday evening. Cormac has developed both an iOS & Android version of this App to run on smart phones, iPads and tablets.

The Focal.ie app allows users to search the National Terminology Database for Irish, tearma.ie (previously named focal.ie). In a presentation last Wednesday, Cormac explained how he developed the app which links directly to the tearma.ie database without requiring a web browser and withoutadvertising links. The app makes use of the mobile version of the site reducing the number of keystrokes and delivering fast response times. 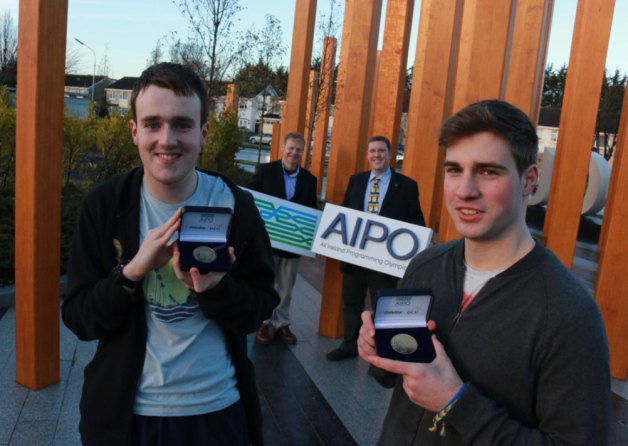 A BALLYCLOUGH student is coding his way to a career in computing after winning the junior section of a programming olympiad.

Cian McDonnell, 14, who is studying for his Junior Certificate at Crescent College Comprehensive, came out on top in the junior category of the All Ireland Programming Olympiad, which was held at Dublin City University.

He beat students from 14 other counties to land the prize at the contest.

To win, Cian had to decipher four coding problems and translate them into a working code over a five hour period in which he, and other contestants, were cut off from the outside world.

The CoderDojo phenomenon has been sweeping the world since the concept was first developed in Cork in 2011, by James Whelton who, at the age of 18, co-founded CoderDojo along with entrepreneur Bill Liao, an Australian philanthropist living in Cork. Whelton had headed up his school’s computer club in Cork, Ireland. The idea was to teach computer coding to youngsters in volunteer-led groups. In only 3 years there are over 300 Dojos in over 30 countries worldwide!

Tramore is one of the latest Dojos to be set up by Karen McCarthy and a band of volunteers and it has grown to over 40 members since the first meeting in January this year. The Dojo meets in the The Meeting Place, Upper Branch Road every Saturday at 4pm. 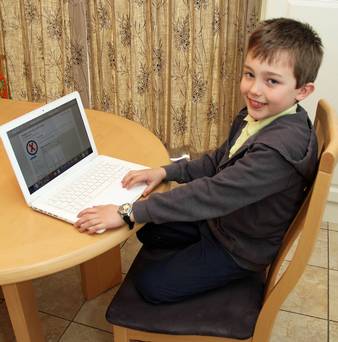 11-year-old Niall Kehoe from Enniscorthy has developed games which are hot property online and his latest app game will feature characters based on One Direction members.

Having released a Space Invaders-style game titled Kehoe’s Crazy War of the Worlds and Bouncify, he is now working on a Floppy Birds game based on the world famous band’s members. Niall has joined the ranks of Irish coders who are among the youngest in the world to publish their apps onto the Apple App Store.