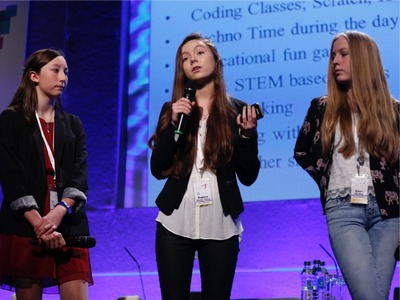 Kids these days: the young innovators who knocked our socks off in 2014

As the BT Young Scientist & Technology Exhibition (BTYSTE) gets under way, we look back on the past year’s successes for kids and teenagers in science and technology.

In a year in which a teenager was awarded the Nobel Peace Prize, 2014 was an inspiring time demonstrating that young people can achieve just about anything they set their minds to – much like the remarkable innovators, coders, mathematicians and scientists on this list. 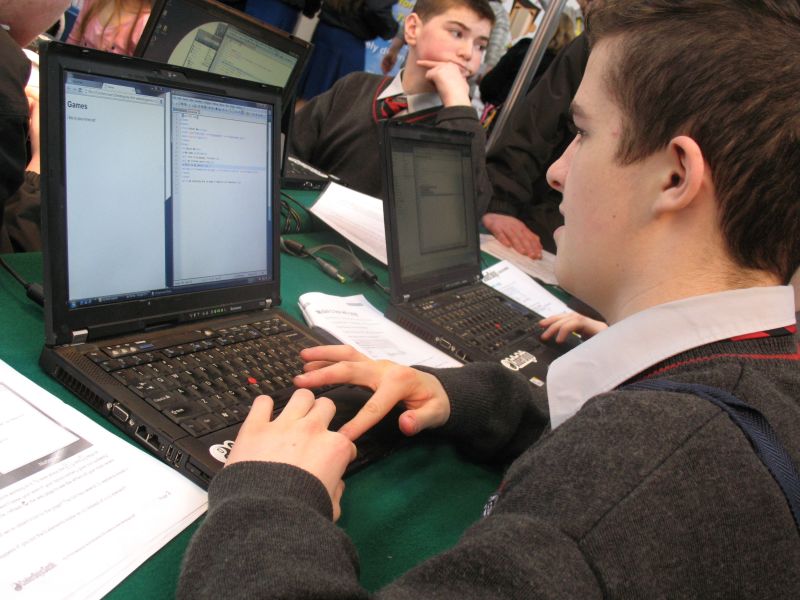 There’s something for everyone at BT Young Scientist

With 550 projects on display in the RDS it’s easy to forget the myriad other shows and workshops available at the BT Young Scientist. Starting from 9.30 yesterday morning more than five other halls opened at the RDS filled to the brim with robots, demonstrations, hovercraft, workshops, 3D printers, you name it.

CoderDojo, described as “the global network of free computer programming clubs for young people”, have workshops running throughout the day. Laptops are set up allowing anyone to sit down and learn to make their own website in just 40 minutes. Starting in July of last year a challenge was launched by CoderDojo, the US embassy and other educational partners called “This is not a game”. Irish students were tasked with designing a computer game to raise awareness of marine issues like overfishing and ocean pollution. The winning games are being presented at the BT Young Scientist.