Ten more CoderDojo clubs are to be set up over next twelve months in Ireland. 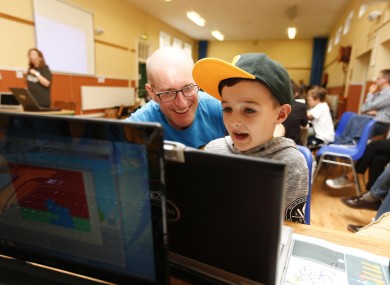 Ten new CoderDojo clubs will be set up across Ireland over the next twelve months, bringing the total number up to more than 130. The announcement, which was part of the second EU Code Week, is being done in partnership with UPC. The locations of the new clubs hasn’t been officially confirmed yet, but it’s believed that some of them will be set up in Dublin, Kildare and Limerick.

Commenting on the announcement, the Global CEO of CoderDojo said that coding knowhow is becoming an important skill for young people in life, regardless of whether they use it for a future job or not.

“Being able to code is almost like having a superpower and EU Code Week offers us the opportunity to make coding more visible not only amongst the children themselves, but also among parents, teachers, people in technology and the general public.”

Read the full article by via Business etc.