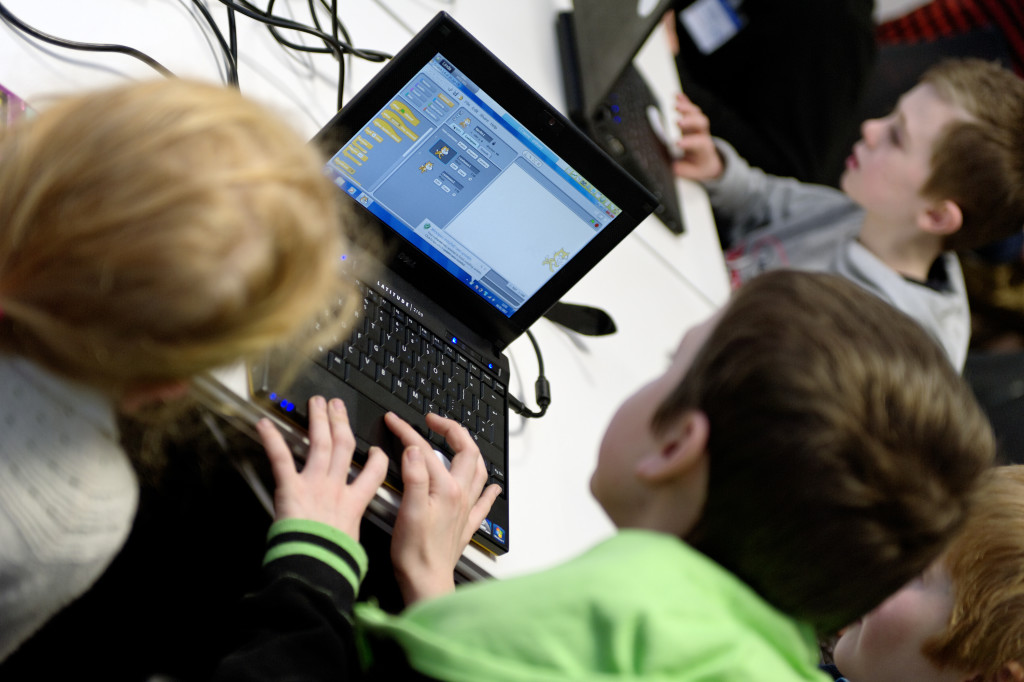 Research carried out by Amarach Research for UPC

For children growing up, computer coding is now widely considered by the public to be just as important as maths, science and languages – including Irish – research commissioned by UPC Ireland has identified, marking the current EU Code Week 11th – 17th October.

In the research, carried out for UPC among 1,000 people (aged over 16 years) by Amarach Research, 2 in 3 people said that learning computer code is equally as important as learning mainstream subjects including Business, Geography, Music, History, Art, Irish, Science, Languages, Maths and English.

Even though there is a strongly positive sentiment towards learning coding, just under 1 in 5 people said they are aware of the CoderDojo initiative where increasing numbers of children nationwide are taking part in coding clubs or ‘dojos’. However, 3 in 4 people said that they would send their child to learn computer coding, assuming groups and facilities were available in their area.

Among those who are aware of the CoderDojo initiative, higher levels of awareness were found in Leinster (including Dublin), followed by Munster and Connacht / Ulster, with a somewhat higher number of men also indicating they are aware of the initiative than women (20% v. 14%). 24 – 44 year olds also demonstrated a higher awareness.