Can you teach a child how to code – even if they can’t read yet? 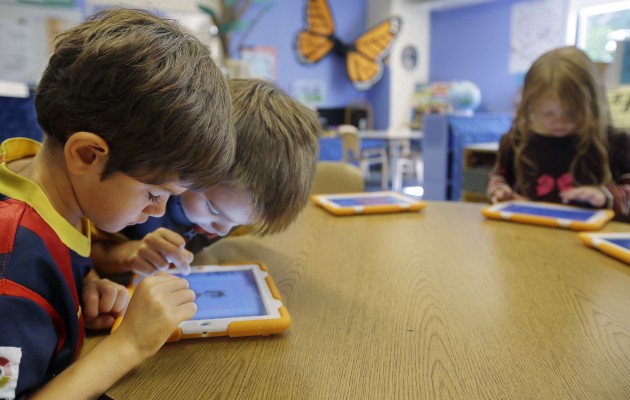 Kindergartener Talia Levitt has started using the app at the Eliot-Pearson Children’s School in Medford. She says it has taught her to concentrate and use her imagination. Here in Ireland, James Whelton (aged 22) is the founder of Coder Dojo, which teaches young people computer coding skills. He learned how to code when he was just nine – but speaking at the 2012 Web Summit, he said:

“I was coding since I was nine but academically, I was pretty horrible. Stuff I was really good at wasn’t recognised anywhere on the curriculum. Teachers thought I was thick as wood but coding was my thing.”

Read the full article by Aoife Barry via the Journal here.